A dramedy set in a Los Angeles hospital's pediatric ward, where teen patients deal with life-threatening illnesses and bond over their experiences. A remake of the Spanish series "Polseres vermelles." 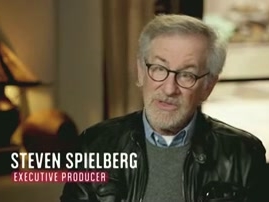 Primetime's Medical Emergency: Where Are All the Hospital Dramas?

NBC's ER premiered 20 years ago, changing the style of medical dramas by marrying fast-paced action with richly drawn characters and serialized storylines. Competing against it on Thursday nights was another medical drama, CBS' Chicago Hope.

Is This the End for Red Band Society? Executive Producer on Show's Future

When news broke that&nbsp;Red Band Society's first season will end with 13 episodes, the creative team wasn't upset. In fact, it's the length they always thought would best suit the series. But with the series being&nbsp;pulled off the schedule&nbsp;&mdash; hopefully temporarily! &mdash; after 10 episodes and a Season 2 renewal looking slim, executive producer&nbsp;Rina Mimoun&nbsp;says fans will be disappointed if&nbsp;Wednesday's&nbsp;fall finale really is the end.

Fox Ceases Production on Red Band Society --- What's Next for the Drama?

Is Red Band Society close to flat-lining? The acclaimed Fox medical drama about a group of teenagers living together in the pediatric ward of a hospital will cease production on its first season after...

Each week, executive editor Adam Bryant satisfies your need for TV scoop. Please send all questions to&nbsp;megascoop@tvguide.com.Any last-minute spoilers before the&nbsp;Castle&nbsp;premiere? &mdash;&nbsp;MichelleAlthough it's not built as a two-parter like last year's season-opener, don't expect to get all the answers about who caused Castle's car accident or why by the end of the premiere. But do be prepared for the answers that are immediately available to make every character &mdash; even Beckett &mdash; seriously evaluate how much they really know (or believe in) Castle. The only silver lining: Those immediate answers don't necessarily paint the full picture. But will the damage already be done?I need some more&nbsp;Homeland&nbsp;scoop! Are Quinn and Carrie still working together?Although the first episode does pair the former colleagues on a mission, they hardly see eye-to-eye... 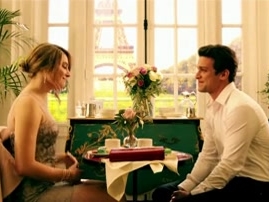 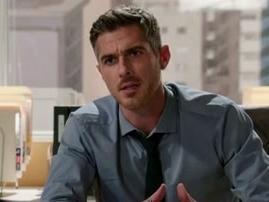 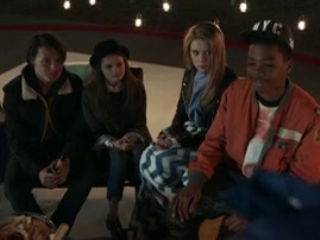 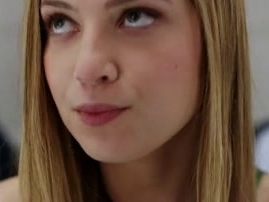 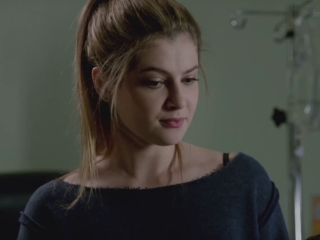 6 Seasons
Medical drama about a resident physicians learning the ropes and dealing with the good and bad in practicing medicine.
54   Metascore
2018 TV14 Drama, Other
Watchlist
Where to Watch

2 Seasons
The series is an emotionally driven character drama about a whip-smart Cambodian doctor who comes to the U.S. for a medical treatment to save her ailing son.
53   Metascore
2022 TV14 Drama, Suspense, Other
Watchlist
Where to Watch

8 Seasons
He has little patience for patients, but misanthropic Gregory House is a brilliant diagnostician who probes life-and-death medical mysteries while 'CSI'-style graphics follow each disease's progression. 'X-Men' director Bryan Singer is one of the executive producers.
75   Metascore
2004 TV14 Drama, Other
Watchlist
Where to Watch

13 Seasons
Following a hamburger restaurateur and his quirky family in this animated sitcom.
60   Metascore
2011 TVPG Drama, Other
Watchlist
Where to Watch