He's Just Not That Into You

Adam Pally Is Departing The Mindy Project Early Next Year

The Mindy Project's&nbsp;Shulman &amp; Associates is starting to have a serious retention problem. Adam Pally, who stars as Dr. Peter Prentice on the Fox comedy, will be ...

Which Series Regular Is Leaving The Mindy Project?

The Mindy Project&nbsp;star&nbsp;Zoe Jarman&nbsp;will not return as a series regular in Season 3, TVGuide.com has confirmed.

Glee's Stephen Tobolowsky, whose credits also include Heroes and Californication, is joining Fox's The Mindy Project as the head of Mindy Kaling's medical practice, while Richard Schiff, who appears in the pilot, won't continue on the show. 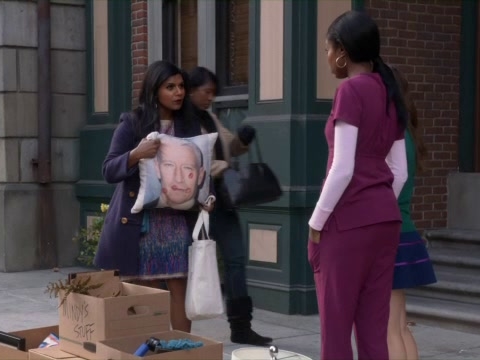 The Mindy Project: Time To Go 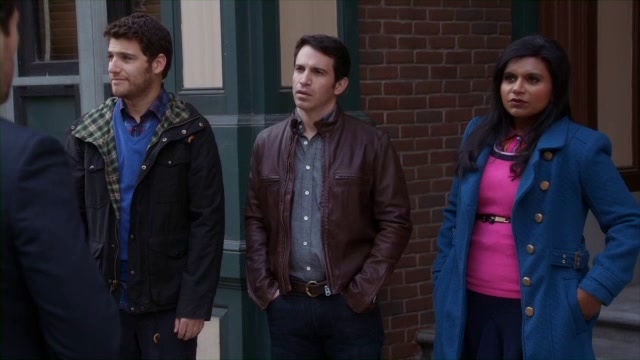 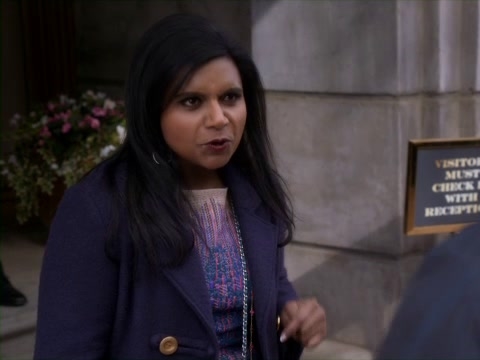 The Mindy Project: Sneaking Around 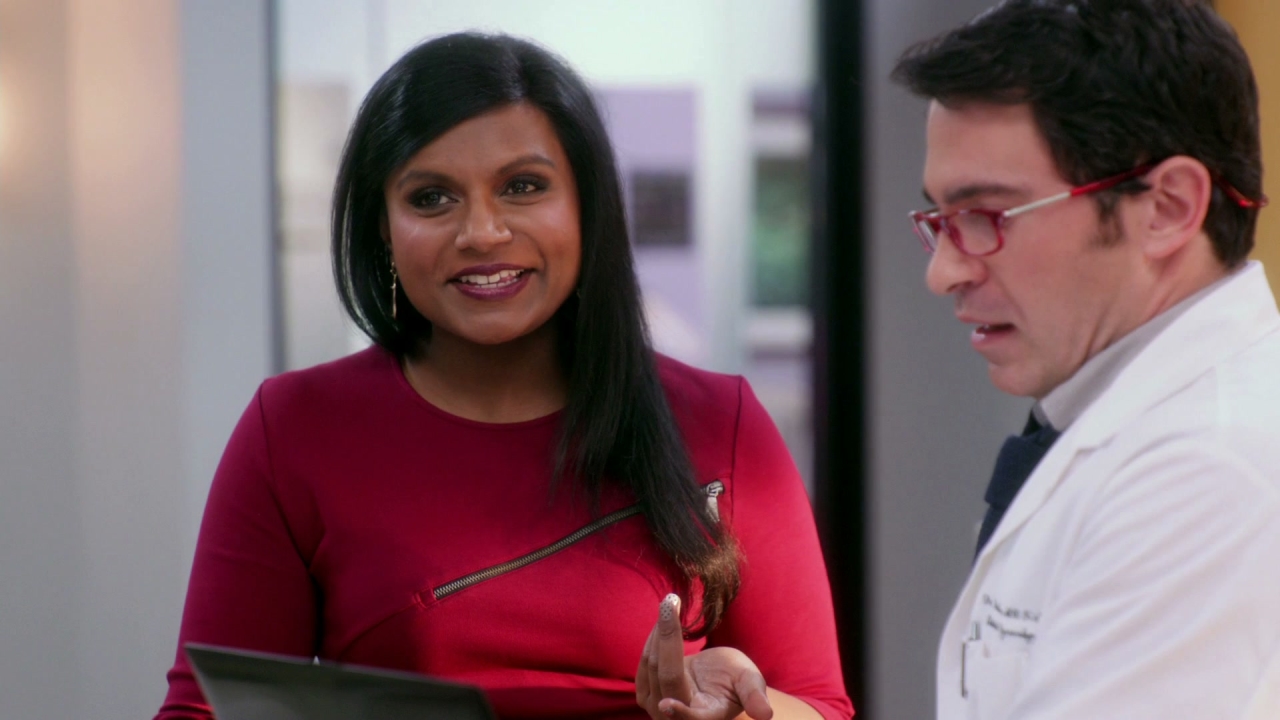 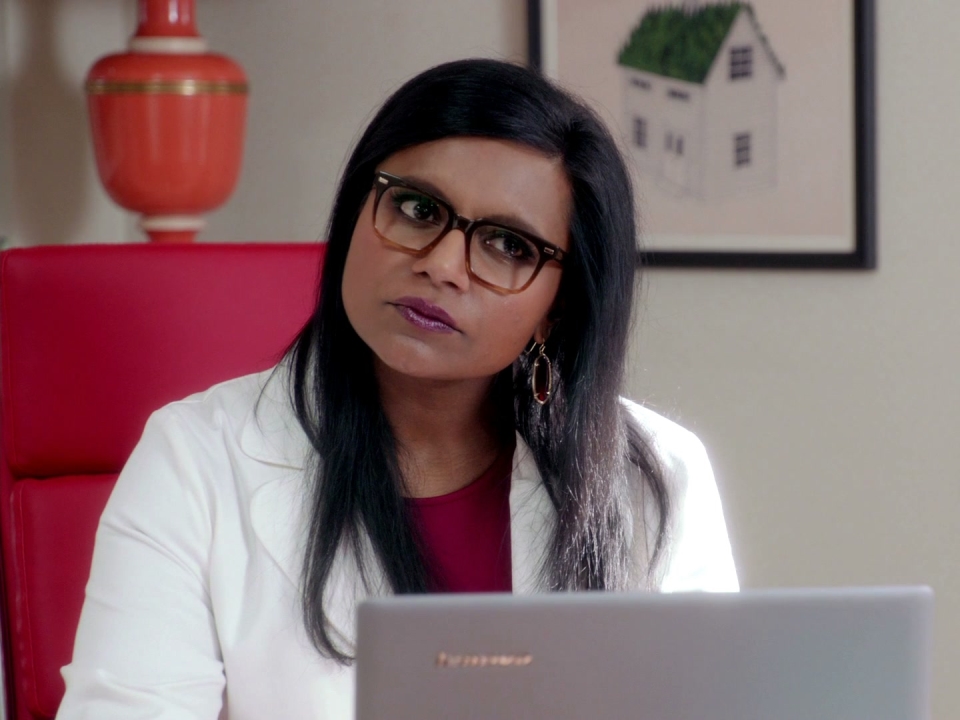 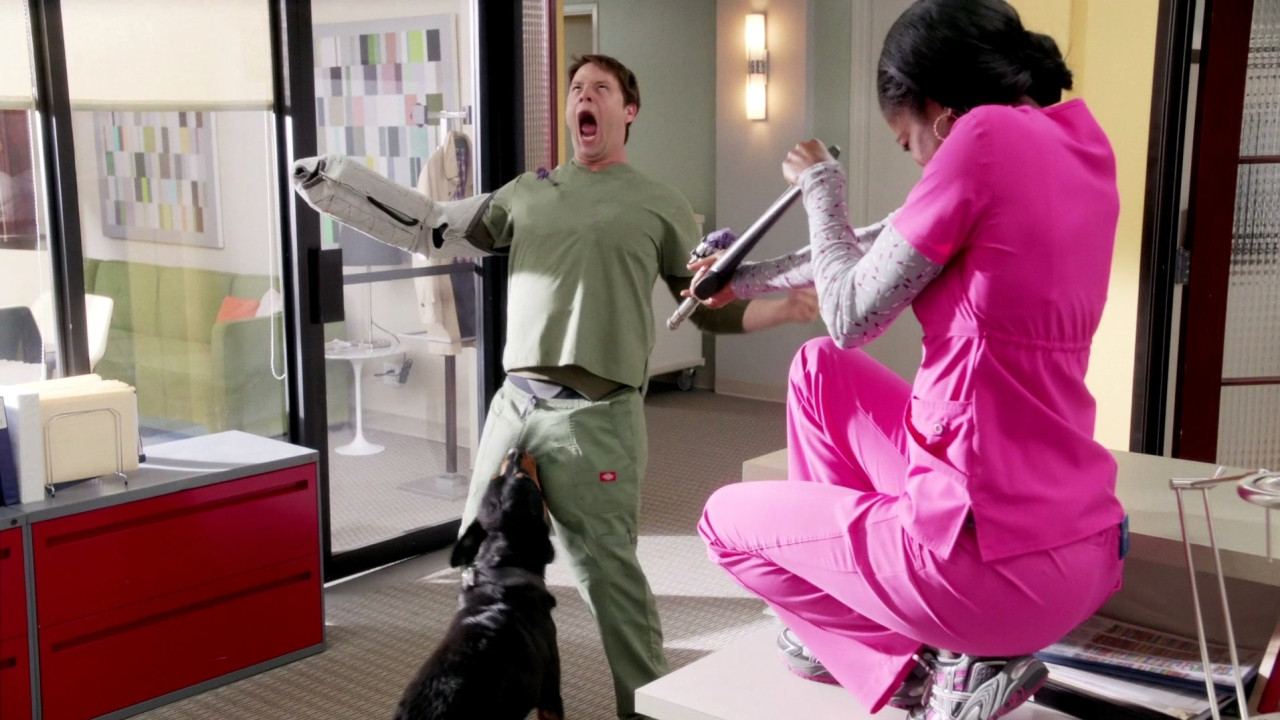 The Mindy Project: Mindy Lahiri Is A Racist