Adam Pally Is Departing The Mindy Project Early Next Year

The Mindy Project's&nbsp;Shulman &amp; Associates is starting to have a serious retention problem. Adam Pally, who stars as Dr. Peter Prentice on the Fox comedy, will be ...

The Mindy Project's Shulman & Associates is starting to have a serious retention problem.

Adam Pally, who stars as Dr. Peter Prentice on the Fox comedy, will be leaving the show in early 2015, TVGuide.com has confirmed.

As first reported by TVLine, Pally's plan to exit the series after this season's 13th episode was reportedly set some time ago. The actor recently signed a deal with ABC Studios to produce projects for broadcast, cable and new media. He is expected to make return appearances to The Mindy Project as his schedule permits.

Pally first appeared on the series in a recurring role in Season 2, after the end of Happy Endings' three-season run. He was later promoted to a series regular.

The Mindy Project is no stranger to cast shakeups. Series regular Stephen Tobolowsky left after the series' eighth episode, followed by Amanda Setton and Anna Camp, who exited at different points in the middle of Season 1. Zoe Jarman departed after Season 2.

Will you miss Dr. Peter Prentice?

On the Set: How Once Upon a Time brought Frozen to life 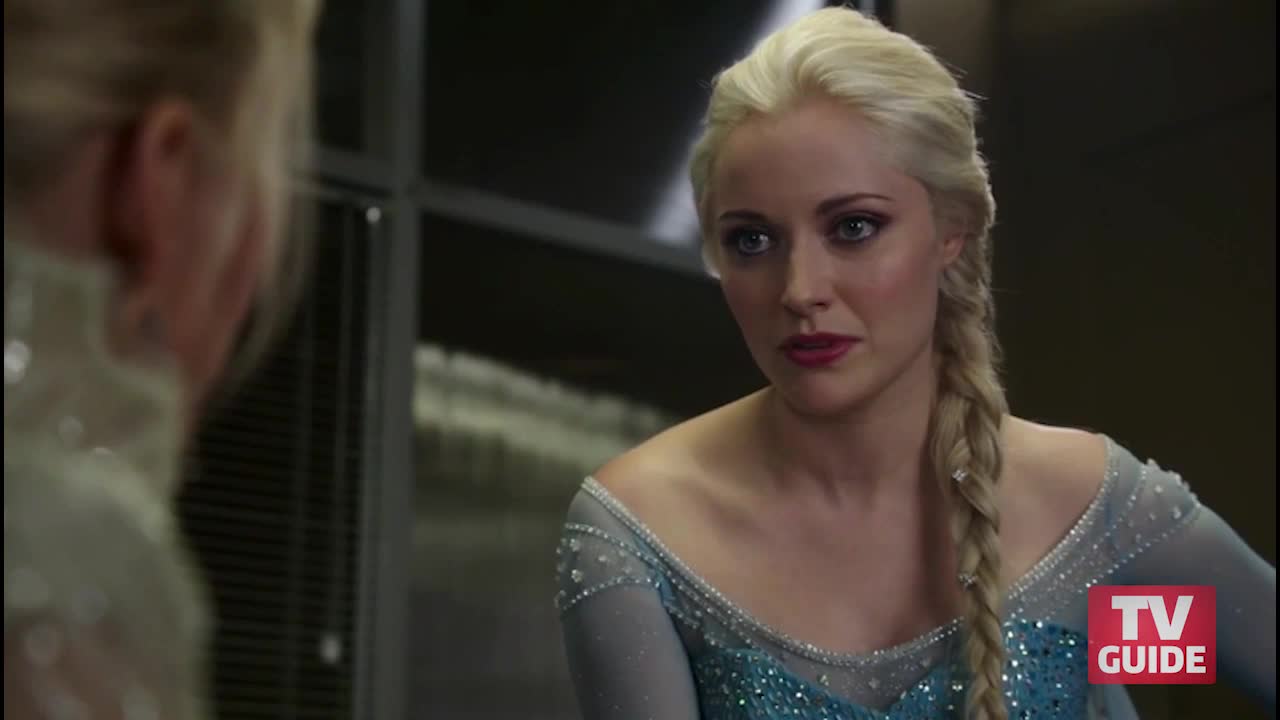