Night of the Proms

Oprah: Where Are They Now?

The Imelda May Show

The American Music Awards producers say a duet between&nbsp;Sinead O'Connor&nbsp;and&nbsp;&nbsp;Pope Francis&nbsp;was never going to happen. In a lengthy&nbsp;post&nbsp;on her official website, O'Connor said that she was approached to perform at the American Music Awards &mdash; but that her invitation was rescinded after Dick Clark Productions couldn't get the Pope to agree to come on stage with her. According to&nbsp;TMZ, the producers say the singer's claims are completely made up.

Was Sinead O’Connor Set to Appear with Pope Francis at the AMAs?

Under the category of "dream duets,"&nbsp;Sinead O'Connor&nbsp;and&nbsp;Pope Francis probably don't spring to mind. But according to O'Connor (who infamously ripped up a portrait of then-pontiff John Paul II on&nbsp;Saturday&nbsp;Night Live&nbsp;in 1992), the pairing almost happened.

Sinead O'Connor to Miley Cyrus: I Am Extremely Concerned for You

The past month has been an emotional roller-coaster for Sinead O'Connor (as evidenced here and here), and the Irish singer apparently is reaching a breaking point&mdash; she recently confessed to The Sun that she had attempted suicide by overdosing on prescription pills. 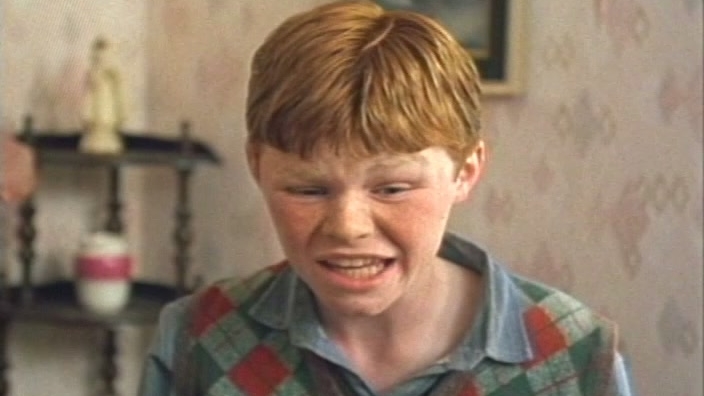 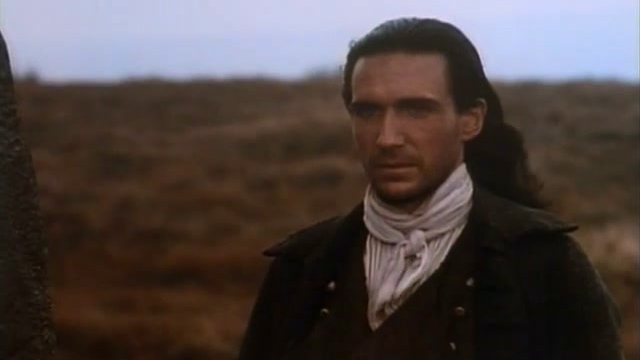