The outrageous Irish host is joined by celebrity guests to discuss current topics of interest in this weekly chatfest.

Guess where she's done it

Even De Niro had to admit he was impressed

Stewie would pick "Time After Time"

Remakes (House of Cards) and reboots (Arrested Development) are one way to go when establishing a brand &mdash; let's just forget about the atrocious Hemlock Grove for now &mdash; but with Orange Is the New Black, Netflix finally achieves its eureka moment with a terrifically entertaining piece of original programming that's truly and bracingly original. The setting, an upstate New York women's prison, isn't all that new, but Orange &mdash; adapted by Weeds' Jenji Kohan from a memoir by Piper Kerman &mdash; makes it fresh by mining a deep vein of absurdist humor with an unexpectedly generous empathy for the outrageous characters its overwhelmed heroine encounters in her nightmare odyssey behind bars. When anxious Piper Chapman (a wryly understated and immediately sympathetic Taylor Schilling) is being processed to start her 15-month sentence, she's assured this isn't OZ &mdash; and it also isn't Chained (or Caged) Heat. This show is much cooler than that.

Death suits Dan Stevens. After being killed off Downton Abbey, the 30-year-old British actor has lost 30 pounds. But don't worry... 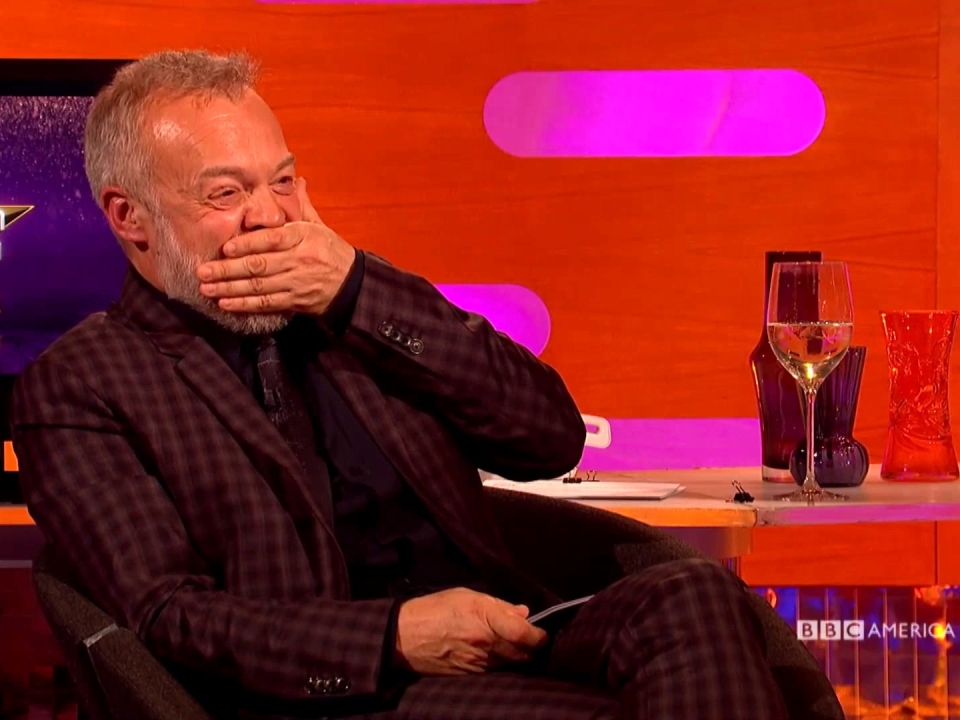