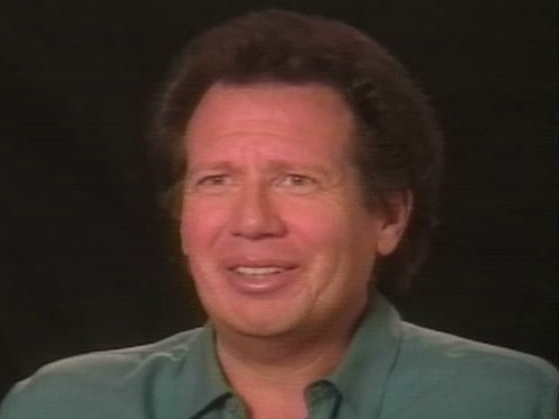 The comedy legend made an indelible mark on the entertainment industry

But there's still hope for a Game of Thrones spin-off

The Good Wife is adding a bit of Bluth for Season 5. Jeffrey Tambor, best known as George Bluth Sr./Oscar Bluth on Arrested Development, will guest-star in...

Monday Playlist: Silence Is Golden on Switched at Birth

Alarms are sounded several times, but we never hear them, in a tremendously effective and thematically overdue episode of ABC Family's best-of-network Switched at Birth (8/7c), which unfolds almost entirely in American Sign Language. By necessity, actions speak louder than words &mdash; all in subtitles, or sometimes tweets &mdash; as the deaf and hard-of-hearing students at Carlton School for the Deaf rally to protest the school board's decision to shutter their campus. (The hearing students, whose integration into the student body has caused some friction this season, also pitch in.) 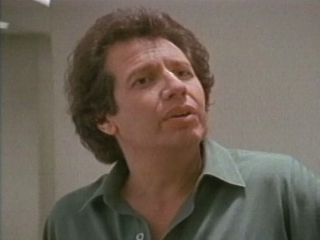 2 Seasons
A satire following vacationing guests and employees at an exclusive Hawaiian resort over the course of a week, but with each passing day, a darker complexity emerges in these picture-perfect travelers, the hotel's cheerful staff and the idyllic locale itself.
82   Metascore
2021 TVMA Drama, Comedy, Other
Watchlist
Where to Watch

2 Seasons
Created by Emmy®-nominated writer/producer Mindy Kaling and Justin Noble, “The Sex Lives of College Girls” follows four college roommates as they arrive at New England’s prestigious Essex College. A bundle of contradictions and hormones, these girls are equal parts lovable and infuriating as they live out their new, free lives on campus.
75   Metascore
2021 TVMA Drama, Comedy, Other
Watchlist
Where to Watch

4 Seasons
The future of a family-run media empire is unknown when its aging patriarch mulls retirement.
83   Metascore
2018 TVMA Drama, Family, Comedy, Other, Business
Watchlist
Where to Watch

1 Season
Velma is an adult animated comedy series telling the origin story of Velma Dinkley, the unsung and underappreciated brains of the Scooby-Doo Mystery Inc. gang. This original and humorous spin unmasks the complex and colorful past of one of America's most beloved mystery solvers.
56   Metascore
2023 TVMA Horror, Comedy, Action & Adventure, Other
Watchlist
Where to Watch