Teams overcome obstacles as they try to get from point A to point B. 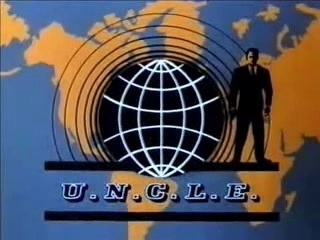 Richard Kiel, best known for playing the villain Jaws in two&nbsp;James Bond&nbsp;films, has died at age 74,&nbsp;The Associated Press&nbsp;reports. Kiel was a patient at Saint Agnes Medical Center in Fresno, Calif., and died there, but further details are unavailable.

The Honeymooners' Frank Marth Dies at 91

One Day at a Time Star Bonnie Franklin Dies at 69

Bonnie Franklin, best known for her work on One Day at a Time, died at her home in Los Angeles on Friday, The Hollywood Reporter reports. She was 69.

Tura Satana, the actress best known for her role in the 1965 film Faster, Pussycat! Kill! Kill!, has died of heart failure in a Reno, Nev. hospital, The Los Angeles Times reports.&nbsp; She was 72. See other celebrities who died this year

TV made us uncomfortable this week. America's Got Talent's "male Lady Gaga" made it hard for us to keep a poker face. Danielle Staub continued to upset us with her misguided parenting practices. Kim Kardashian is a clean freak. Ten-year-old Sally Draper was aroused by The Man from U.N.C.L.E. And David Letterman will not stop talking about Jay Leno. Welcome to Top Moments: Discomfort Level Edition.