His lecture is gruesome, but fascinating

NCIS: Torres Confronts Demons from His Past

And Quinn's outed as a cheater!

Why his relationship with Ducky will never be the same

NCIS: Ducky Gets a Blast from the Past

New Season Reviews: The Flash, Town of the Living Dead

"Awesome," says the Flash (aka Barry Allen, an adork-able CSI lab nerd), catching his breath after his first mad dash through Central City in fast-forward motion, giving new meaning to happy feet. "Woo-hoo!" he screams during his first supervised test run. "Cool," he reflects later upon his gift of speed, a sentiment echoed by his crime-fighting mentor Arrow, from whose show he is triumphantly spinning off. Couldn't agree more. 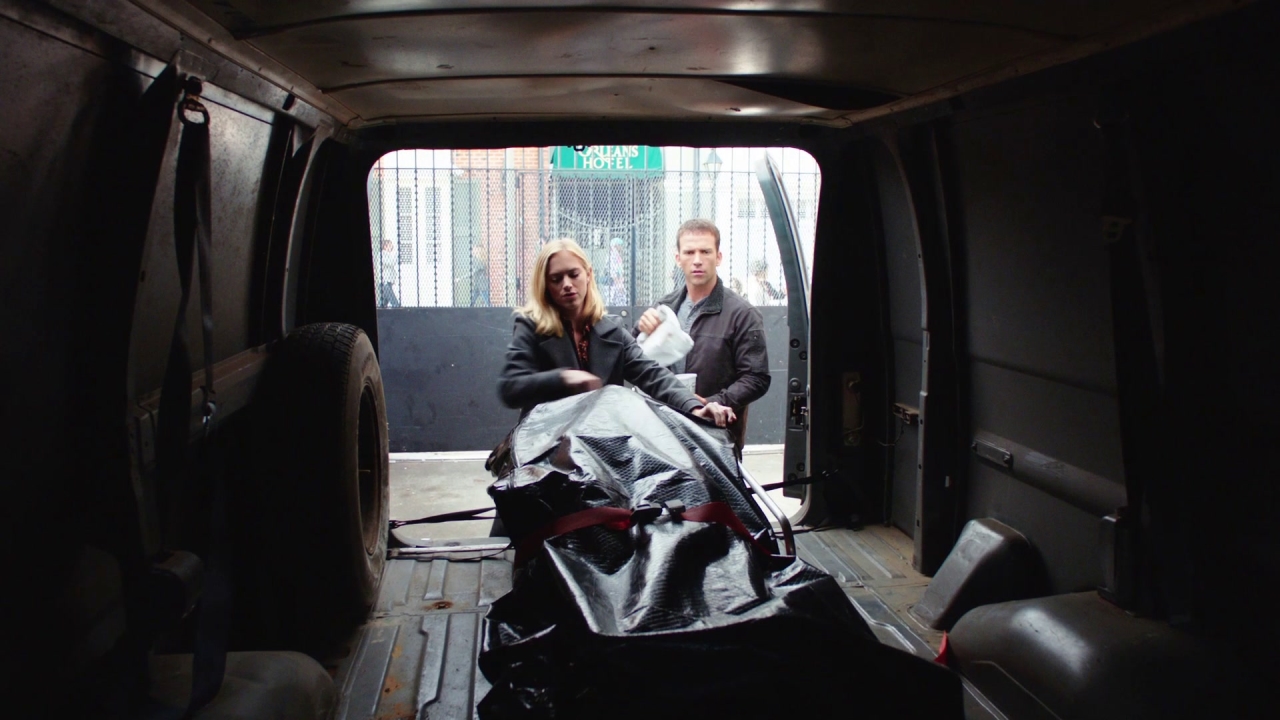 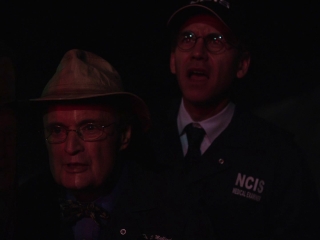 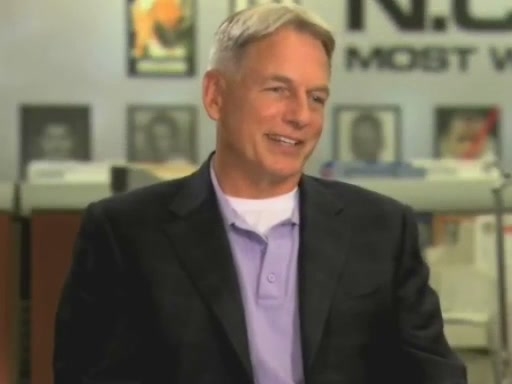 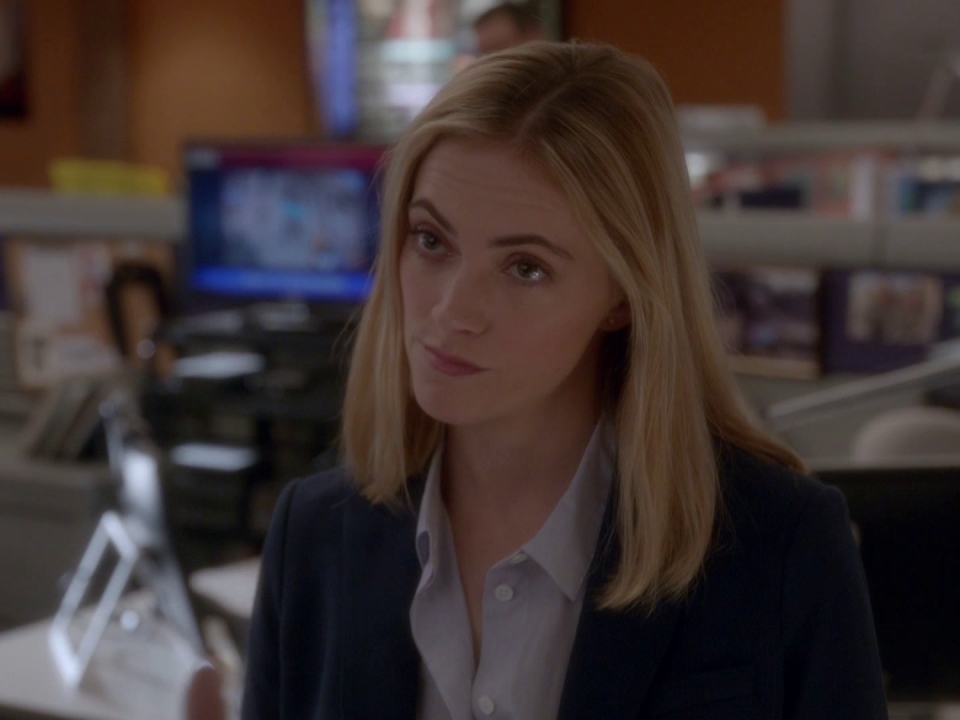 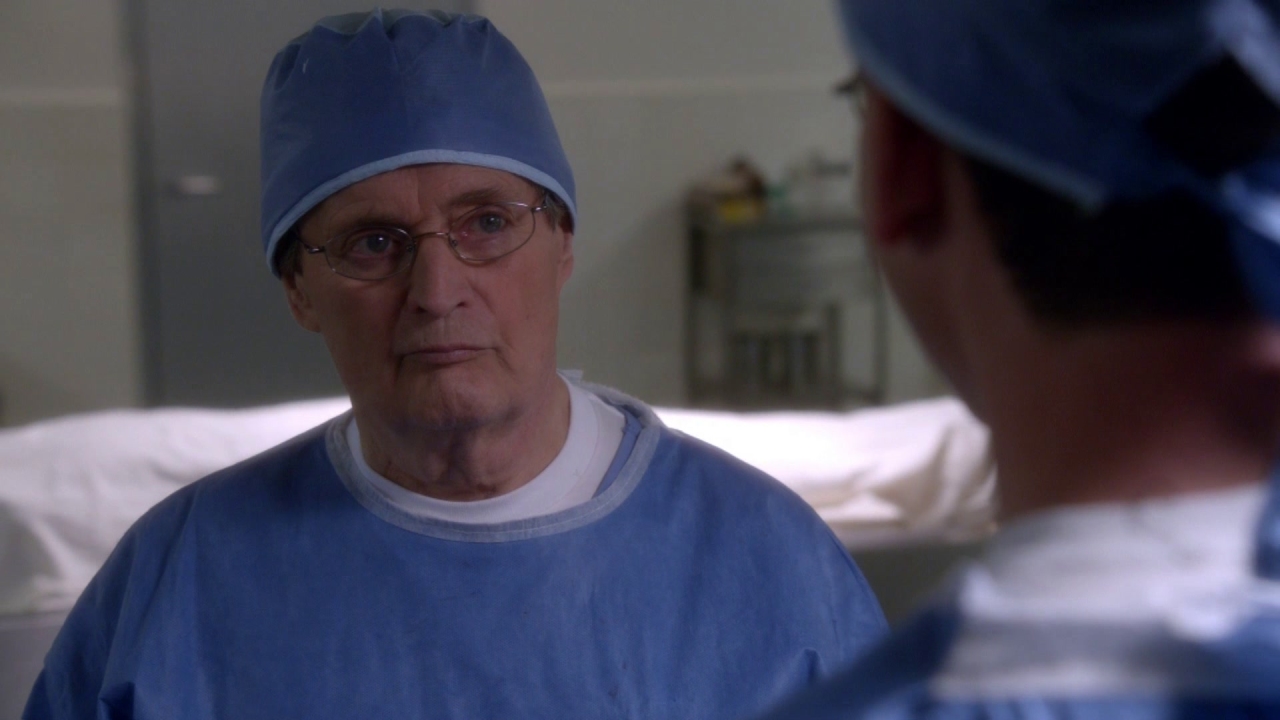