A British series about the legendary 'Prince of Thieves', who battles the corrupt sheriff with ingenuity, tricks and disguises.

The Sheriff of Nottingham

Michael Steger is going from 90210's resident geek to True Blood's hot hooker. The 29-year-old actor will guest-star in one episode of the HBO vampire series in Season 3, TVGuide.com has confirmed. He will play...

Saturday Night Live11:29/10:29c NBC The topical sketch show continues its run of live episodes as Joseph Gordon-Levitt makes his SNL hosting debut. The actor is hot off a nuanced, acclaimed performance in the film (500) Days of Summer as well as his movie directorial debut with his short film Sparks, which he wrote and produced and for which he scored the music. Speaking of music, it'll be "too much" when the alt-rocking jam collective Dave Matthews Band hits the music stage.Read on for previews of How the Grinch Stole Christmas, True Jackson, VP, Suze Orman Show and Robin Hood.

America's Most Wanted9/8c Fox Crimes against children have always been a particular focus on America's Most Wanted, and its 23rd season opens with the searchlight out for two suspected Texas predators. One, a Honduran-born woman named Berny Figueroa, is charged with killing a 2-year-old Brenham, Texas, girl she was babysitting in March 2008. The other case is much older: the 1990 abduction and sexual assault of an 8-year-old. Thankfully, victim Jennifer Schuett lived to tell about it, and she joins Walsh to do so tonight.Read on for previews of My Nanny's Secret, Citizen Jane, Robin Hood and Adoption Diaries. 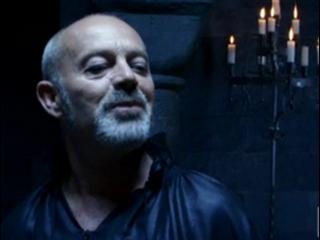 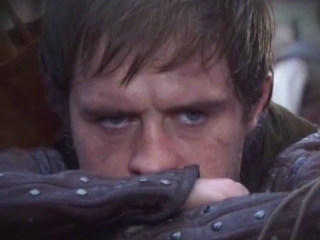 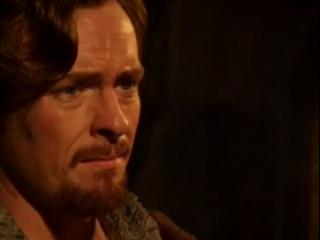 Robin Hood: Do You Love Me Part 2 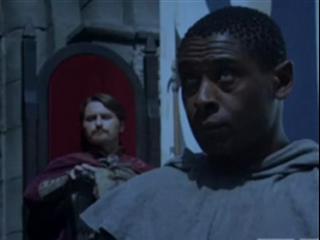 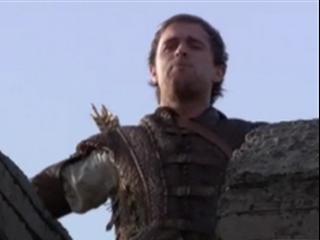 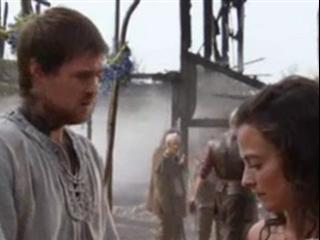