Does the show unlock a new level of animation?

Who's getting a new job?

Bryan Fuller explains his hopes for the show's future

Get a juicy, meaty, in-depth look at the new season

Send questions to askmatt@tvguidemagazine.com and follow me on Twitter! Question: I have a question about the new season, or rather last season, of Rescue Me. Do you think that the "comedy" writing that they incorporate into the show seems to take away from critical acclaim that shows like The Shield and Justified get? The dramatic parts this year have really felt like they weren't even acting, specifically when Sheila finds Tommy snooping for the letter, and the job Maura Tierney did was spectacular. Granted, it seems more like therapy then acting. What do you think the show's legacy will be? &mdash; Glenn

Hannibal: What's the Weirdest Thing the Cast Has Ever Eaten? 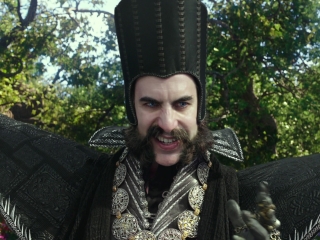 Alice Through The Looking Glass: Time Crashing In 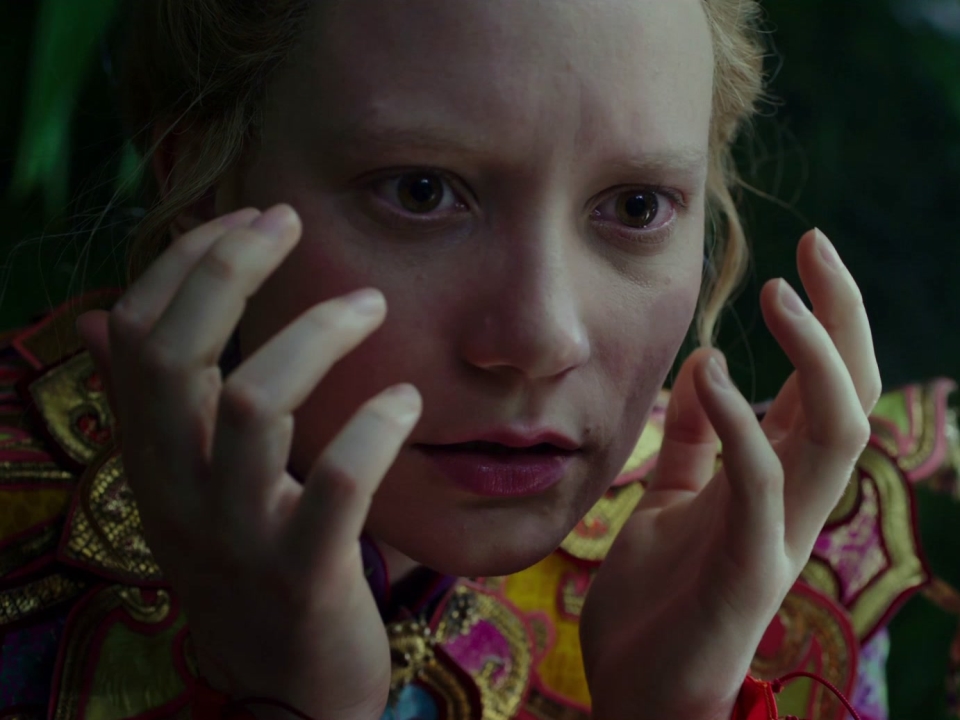 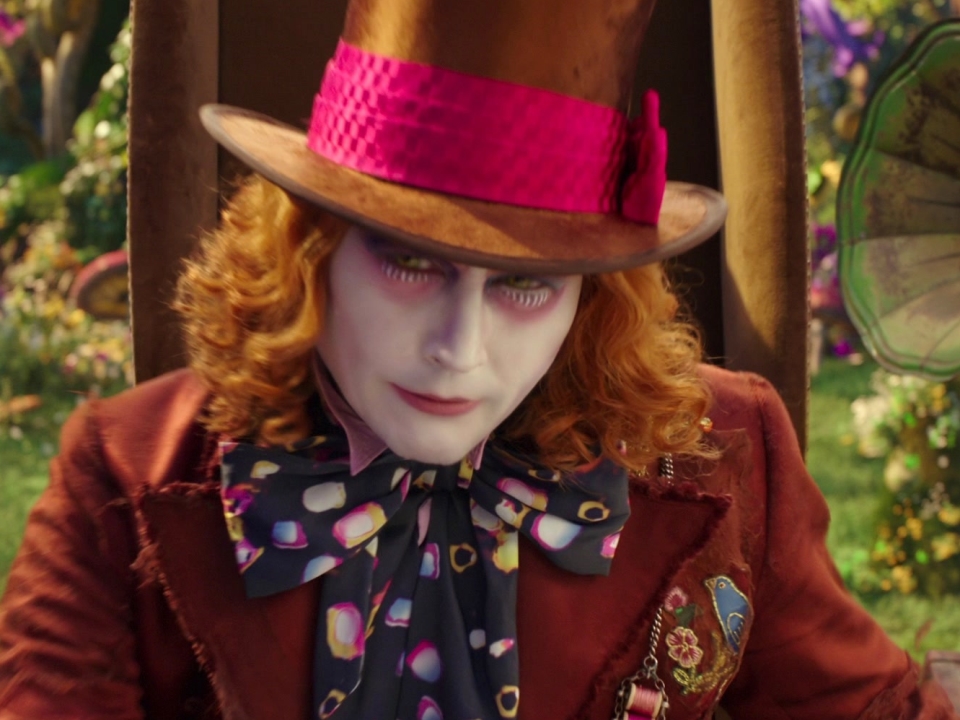 Alice Through The Looking Glass: Tea And Time 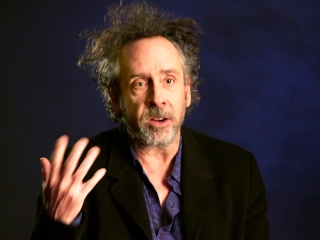 Alice Through The Looking Glass: Tim Burton On James Bobin 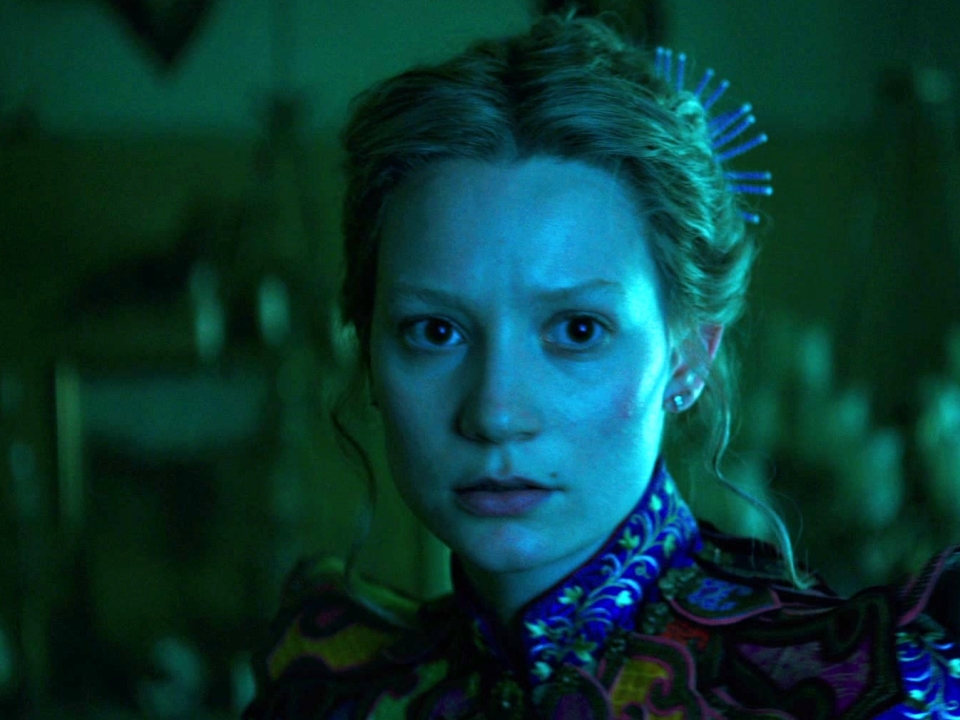