A sitcom about a tomboyish Chicago sportswriter experiencing the highs and woes of romance while hanging out with a group of all-male friends.

Jim Gaffigan may soon be returning to TV. CBS has ordered a comedy pilot for an untitled project from the My Boys alum, TVGuide.com has learned. The single-camera comedy would star...

Question: Now that Happy Endings and Don't Trust the B---- in Apartment 23 have been banished to Sundays nights to wither away, isn't this a lesson we all saw coming by piling on sitcoms against each other on Tuesdays? I can potentially see ABC saving Happy Endings to prolong its syndication opportunities, but both shows were buried without much support (premiering in late October) and ABC seems to have gone down the Cougar Town route again. Apart from protected golden child Modern Family and reliable The Middle, ABC has a poor record of keeping their sitcoms on the air over the last several years, and now we have two more to add to the long list here. It's only a matter of time before Suburgatory enjoys a similar fate. Throwing them opposite hot thing New Girl and a Matthew Perry vehicle Go On seemed foolish on ABC's part.

Comedian Jim Gaffigan is developing a new pilot for CBS based loosely on his life, Deadline reports.

"What would have happened if Meadow Soprano had gone on to medical school and become a doctor?" That's the question writer-producer Josh Berman said he found himself wondering when Jamie-Lynn Sigler (who played Tony Soprano's brainy daughter on The Sopranos) guest-starred on his show Drop Dead Diva. Fall Preview: Get scoop on all of this season's new shows Thus was planted the seed for The Mob Doctor, Berman's new series that stars Jordana Spiro as Dr. Grace Devlin, a surgeon who tries to balance her professional career with a... 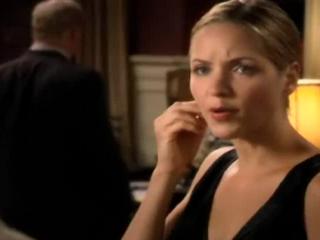 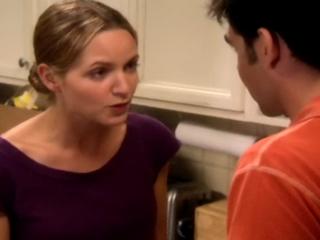 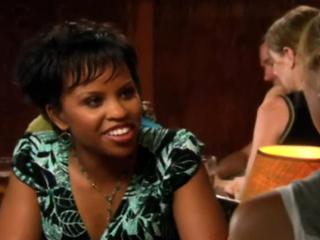 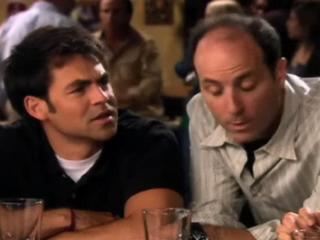 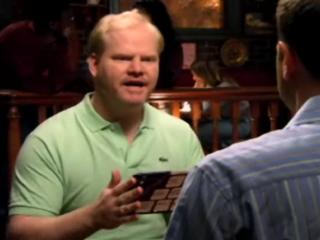 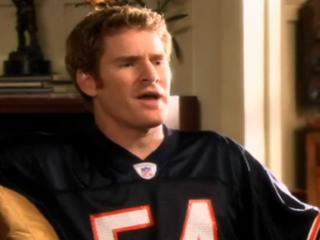