A former lawyer works as a mediator to help solve others' problems while also attempting to tackle her own. 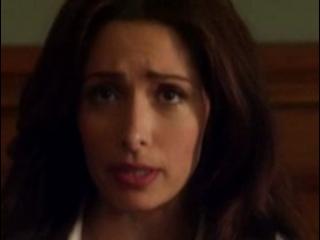 Send questions and comments to askmatt@tvguidemagazine.com and follow me on Twitter!Question: Been a follower for some time now. I'm happy to say you're usually a fan of the same shows as me, and we're close enough that I use your take on upcoming shows I'm on the fence about. My question is regarding the recent USA cancellations of Common Law and Fairly Legal.

Political Animals will not return for a second season, TVGuide.com has confirmed. The six-episode series, starring Sigourney Weaver and Carla Gugino, was originally conceived as a miniseries, but producer Greg Berlanti and some of the show's stars hinted that it might be picked up for a second season if the initial run drew enough viewers. The show premiered to 3.8 million total viewers and averaged a modest 3.2 million viewers for the six weeks it was on the air. 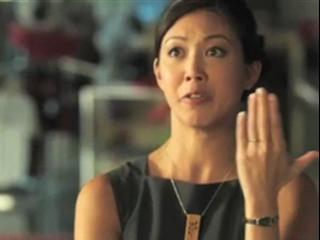 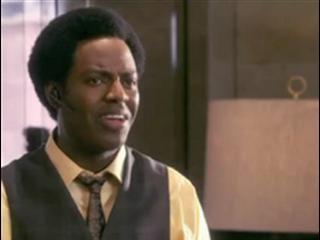 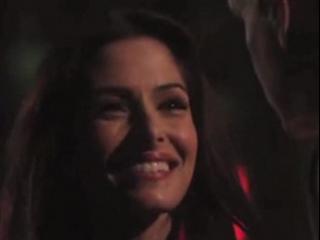 Fairly Legal: Bo Me Once 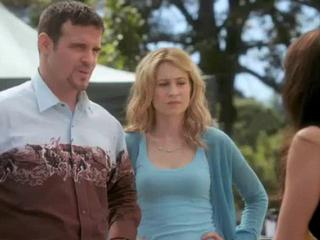 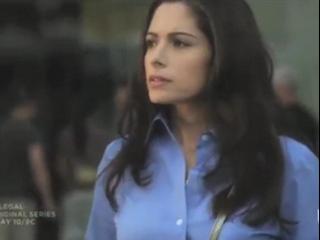 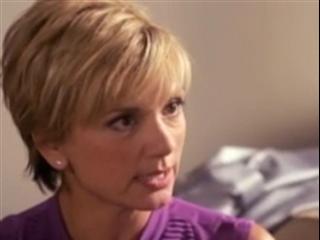 4 Seasons
A crime-drama anthology that investigates the psychological motives behind homicides.
73   Metascore
2017 TVMA Drama, Suspense, Other
Watchlist
Where to Watch

9 Seasons
A brilliant university dropout works with a hotshot lawyer at a top law firm despite the fact that he doesn't have a degree.
65   Metascore
2011 TV14 Drama, Comedy, Other
Watchlist
Where to Watch

8 Seasons
The versatile Tony Shalhoub starred in this weekly, hour-long mystery series as Adrian Monk, an unorthodox but undeniably brilliant San Francisco police detective. Quitting the force after the death of his wife, Monk suddenly began developing profound and bizarre obsessive-compulsive tendencies, allowing his many phobias -- including a morbid fear of heights, germs, darkness, crowds, even dairy products -- to compromise his skills as a forensic investigator. Nonetheless, Monk flourished as a private detective with the help of his live-in nurse Sharona Fleming (Bitty Schram) and the grudging assistance of his envious former SFPD superior Captain Stottlemeyer (Ted Levine). A marvelous blend of high humor and deadly seriousness (in the two-hour opener, Monk had to chase a perpetrator into the sewer system, nearly causing him to go into a hissy-fit when his immaculate wardrobe picked up a stain or two), Monk debuted with much fanfare over the USA cable network on July 12, 2002.
75   Metascore
2002 TV14 Drama, Comedy, Action & Adventure, Other
Watchlist
Where to Watch

3 Seasons
A retired Marine sniper returns to the line of fire to disrupt a plot to kill the president, but soon finds himself double-crossed and framed for the assassination attempt. As a result, he goes on the run in hopes of exposing the traitors behind the operation.
60   Metascore
2016 TV14 Drama, Suspense, Action & Adventure, Other
Watchlist
Where to Watch

6 Seasons
A clever criminal and the FBI agent who put him behind bars team up to solve white-collar crimes.
76   Metascore
2009 TVPG Drama, Other
Watchlist
Where to Watch

Queen of the South

5 Seasons
A woman escapes from a Mexican cartel and rises to become a drug "queenpin" in America.
59   Metascore
2016 TVMA Drama, Action & Adventure, Other
Watchlist
Where to Watch