American road food is sampled from coast to coast.

The Best TV and Movie Marathons to Watch on Father's Day

Celebrate your dad with dad-approved programming

If You're Not Taking The Food Network Seriously, You're Not Paying Attention

This is so not money. The New York Times does not like Guy Fieri's new restaurant in Times Square. In a painfully descriptive negative review of Guy's American Kitchen and Bar, food critic Pete Wells slams him for his voluminous menu, bad food and lack of service Everybody's posing nude! See Rihanna, Adam Levine, the cast of True Blood and others in the altogether 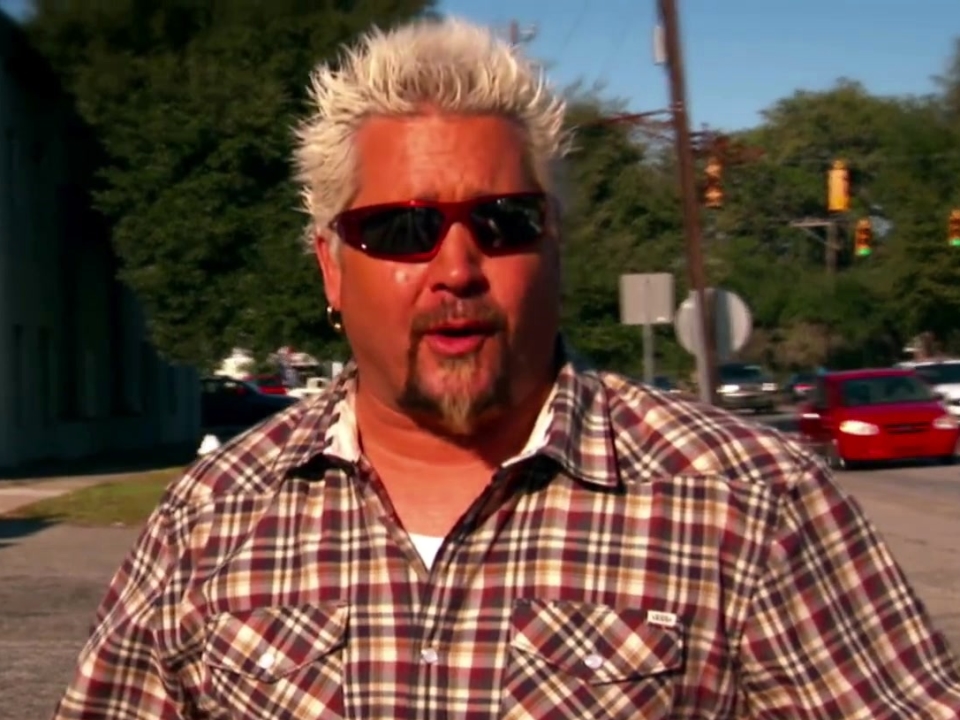 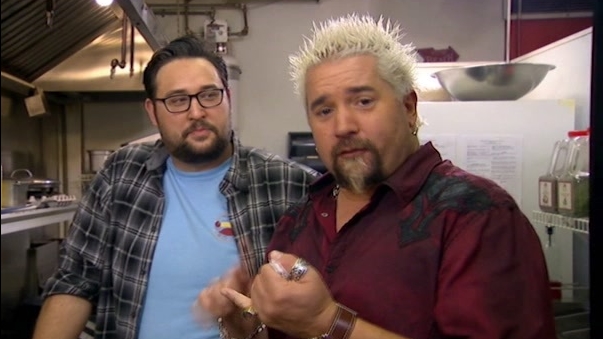