After a public on-air meltdown, a disgraced pro-baseball announcer tries to resurrect his career by signing on with a minor-league team in a small, rust-belt town. 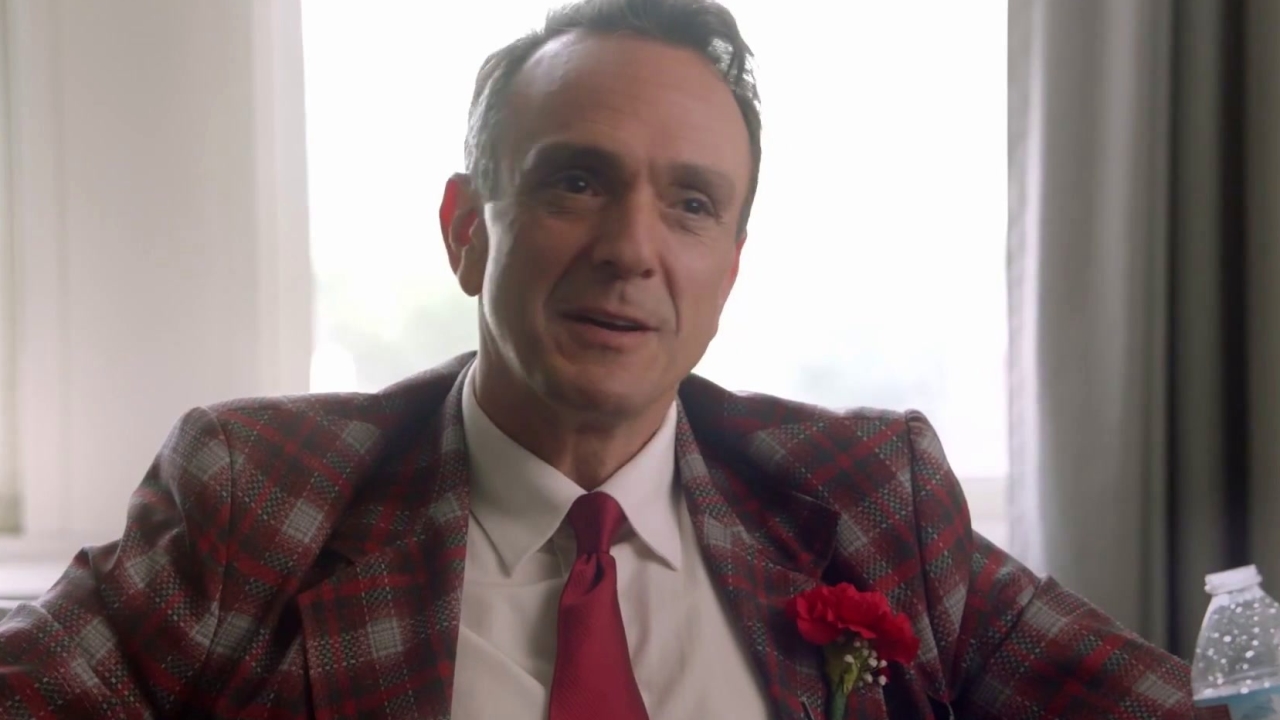 Class is in session with Abbott Elementary Season 2

Make it your goooooooooooal to watch these

The Best Shows and Movies to Watch This Week: The Eddy, Dead to Me

Plus, the series finale of Brockmire

The Best Shows and Movies to Watch This Week: The Plot Against America, Little Fires Everywhere 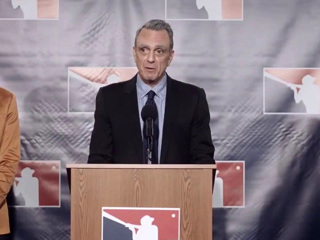 Brockmire: Comeback Player Of The Year 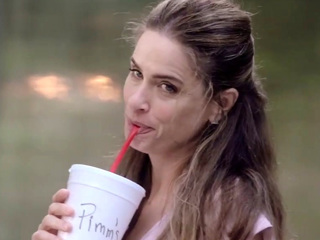 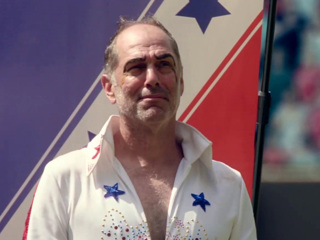 Brockmire: Low And Away 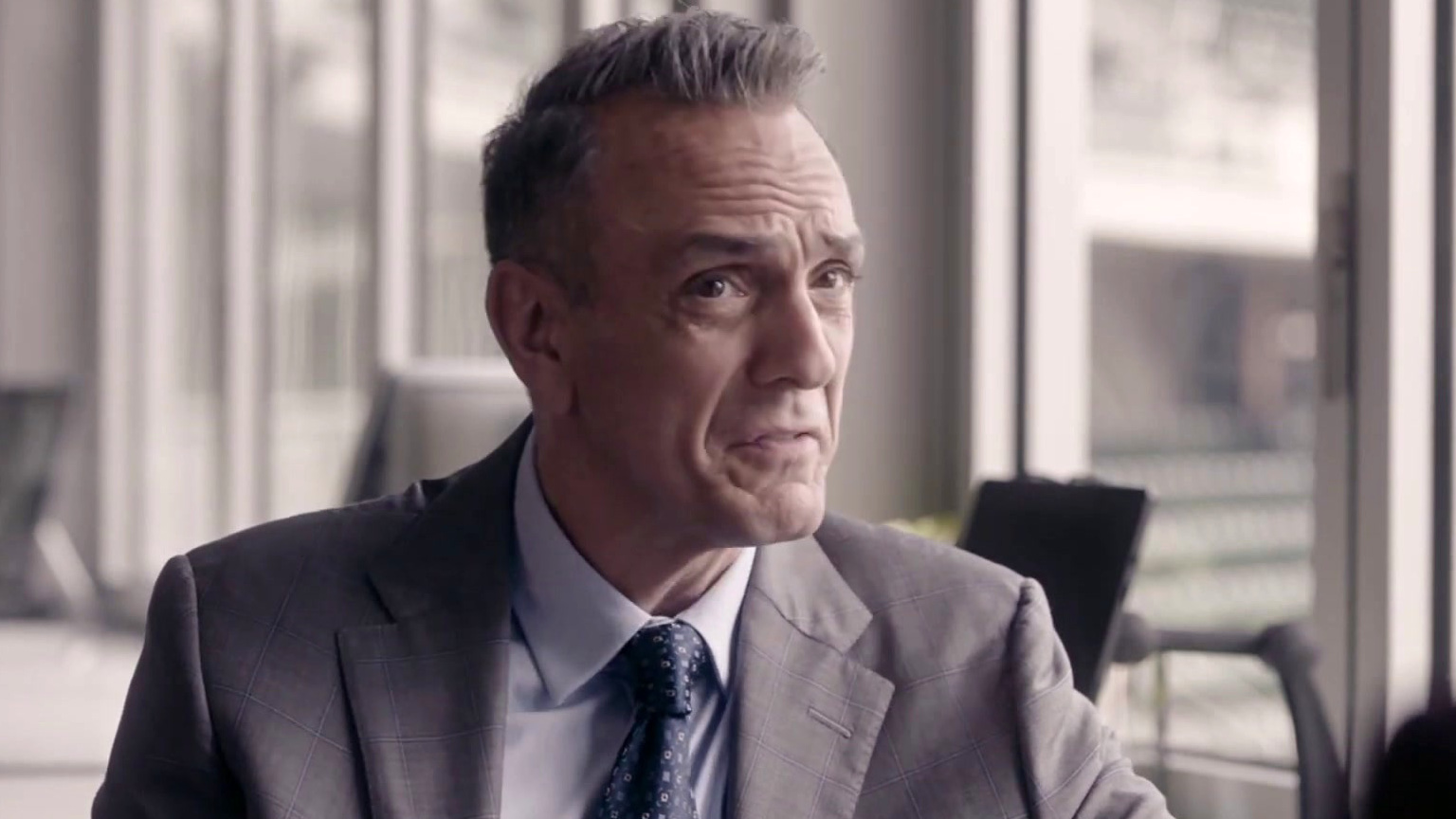 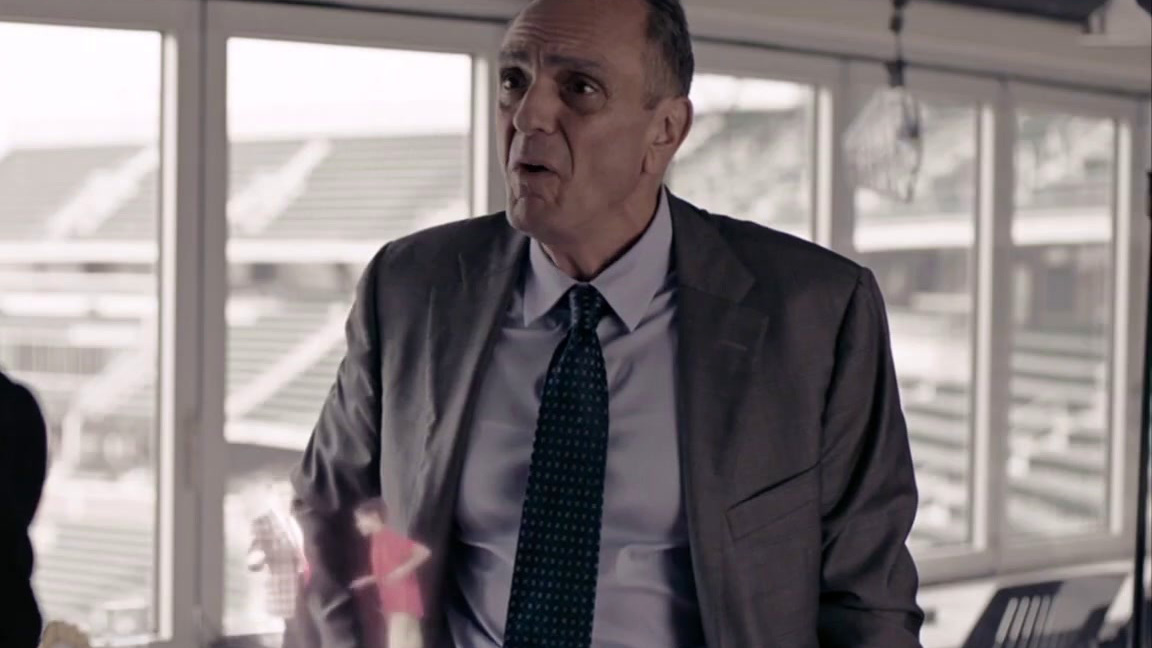 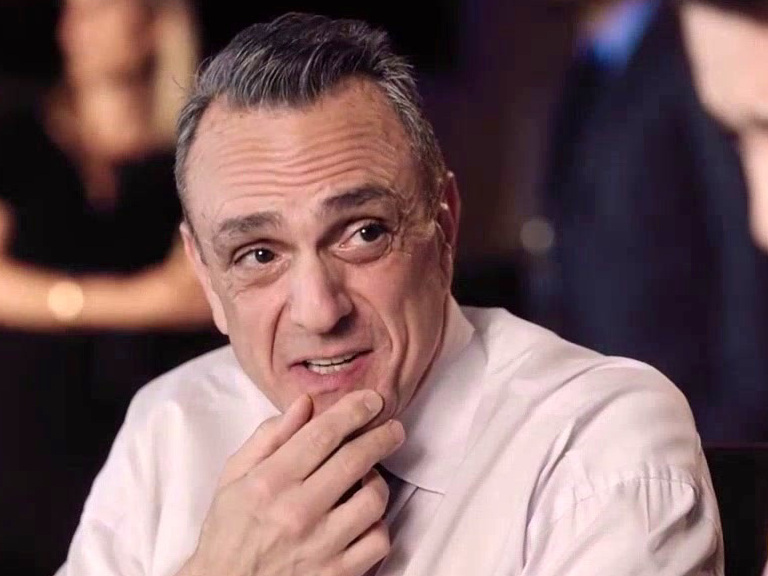 8 Seasons
Comic vignettes chronicle lives of various offbeat fictional characters in the US city of Portland.
76   Metascore
2011 TV14 Comedy
Watchlist
Where to Watch

3 Seasons
The escapades of a prevaricating American office temp who lands a sales job in London, where he goes to work for an energy-drink company.
66   Metascore
2010 TVMA Comedy
Watchlist
Where to Watch

1 Season
Two brothers decide to form a rock band yet struggle to get their music off the ground despite their poor work ethic.
2007 Music, Comedy, Other
Watchlist
Where to Watch