The Good Wife: Making a Case for Finn Polmar (and Why He's Not the New Will)

As the old adage goes, when one door closes, another opens. In the case of The Good Wife, when one leading man gets gunned down in court and dies (RIP Will Gardner), another one rises from his ashes. Yes, it's no secret that Matthew Goode faced quite the uphill battle when he signed on to play prosecutor Finn Polmar for the second half of...

As the old adage goes, when one door closes, another opens. In the case of The Good Wife, when one leading man gets gunned down in court and dies (RIP Will Gardner), another one rises from his ashes. Yes, it's no secret that Matthew Goode faced quite the uphill battle when he signed on to play prosecutor Finn Polmar for the second half of Season 5, but just seven episodes into his run, he has not only won over the show's diehard and grief-stricken fans, but cemented his own loyal followers.

So how did the character, and the man who portrays him, successfully forge his own path in the wake of one of the most traumatic and shocking TV deaths in recent memory? For one, he filled a very important a void left by Will's death: his humor. In the days after Will Gardner's death, pretty much every entertainment news outlet had their own take on what it meant for the show — insert shameless plug here! But one of the most interesting pieces came from the Los Angeles Times' TV critic, who noted that the unique lightness and humor Charles brought to the show. No one can underscore their talents, but the show's versatile ensemble has always had to do the heavy lifting on dramatic story lines like Peter's possible election fraud and the firm's split, leaving the jokes to recurring favorites like Elsbeth Tascioni (Carrie Preston) and Owen (Dallas Roberts), as well as Eli's many memorable facial expressions. However, Goode proved himself adept at getting laughs, even in the most depressing circumstances, when Alicia (Julianna Margulies) visited a drugged up but remorseful Finn in the hospital in "The Last Call."

Scoop on The Good Wife and more must-watch finales

Although it would be easy to label Finn as "the new Will," so far he has proven himself to be "the new Alicia," or more precisely "the new old Alicia." When Alicia tried to warn Finn that the State's Attorney would try to blame Jeffrey Grant's shooting spree on him, Finn balked at the idea that his old friend who brought him out from New York to Chicago to work for him, would throw him under the bus. However, Finn quickly discovered that Alicia was right, and that trust is a rare thing. In the Will era, it was "the bad boy of law" himself who helped open Alicia's eyes and make her more cynical, or far less trusting. Now it seems Alicia has and will hopefully continue to be that person for Finn, especially since she convinced him to dive into the world of Chicago politics headfirst. When Will died, the show's creators Robert and Michelle King stressed that The Good Wife is about "the Education of Alicia Florrick," and what better way to show how much she's learned, and how hardened it's made her, than to put her opposite someone like Finn who still looks at the world through rose-colored glasses?

Although Finn might be optimistic, or at least less cynical than the jaded members of Lockhart/Gardner/Canning and Florrick/Agos, Finn does have a rather turbulent past that the show has only just begun to explore. Last week's episode revealed that he was once married, but divorced from his wife sometime after she suffered a miscarriage. His personal life, or at least former personal life, is a big departure from the likes of Diane (Christine Baranski) and Cary (Matt Czuchry) and even the late Will (Josh Charles), who apparently were all taught in law school that you can't have any semblance of a life and be a good lawyer at the same time. Sure, Diane eventually said "I do" to the Marlboro Man, and Cary finally turned his feelings for Kalinda (Archie Panjabi) into a relationship, but it took five seasons for both of these events to occur. And although Finn's divorce could very well go the way of Eli's and never be mentioned again — yes, let's all take a moment to remember Eli has a daughter — adding someone to the group who is more adept at balancing the professional and personal would be especially beneficial to Alicia, who has always tried to balance her expanding duties as a lawyer, and now managing firm partner, with her obligations as a mother. Next year will prove to be a particularly big test for Alicia on a personal level, in the wake of Zach's high school graduation on Sunday's season finale and her recent decision to end her romantic relationship with Peter (Chris Noth) once and for all.

While the jury may still be out on whether Finn should serve as a love interest for Alicia, he's already made a strong case for why he should stick around for Season 6.

The Good Wife season finale airs Sunday at 9/8c on CBS. Do you want Finn to return next season? 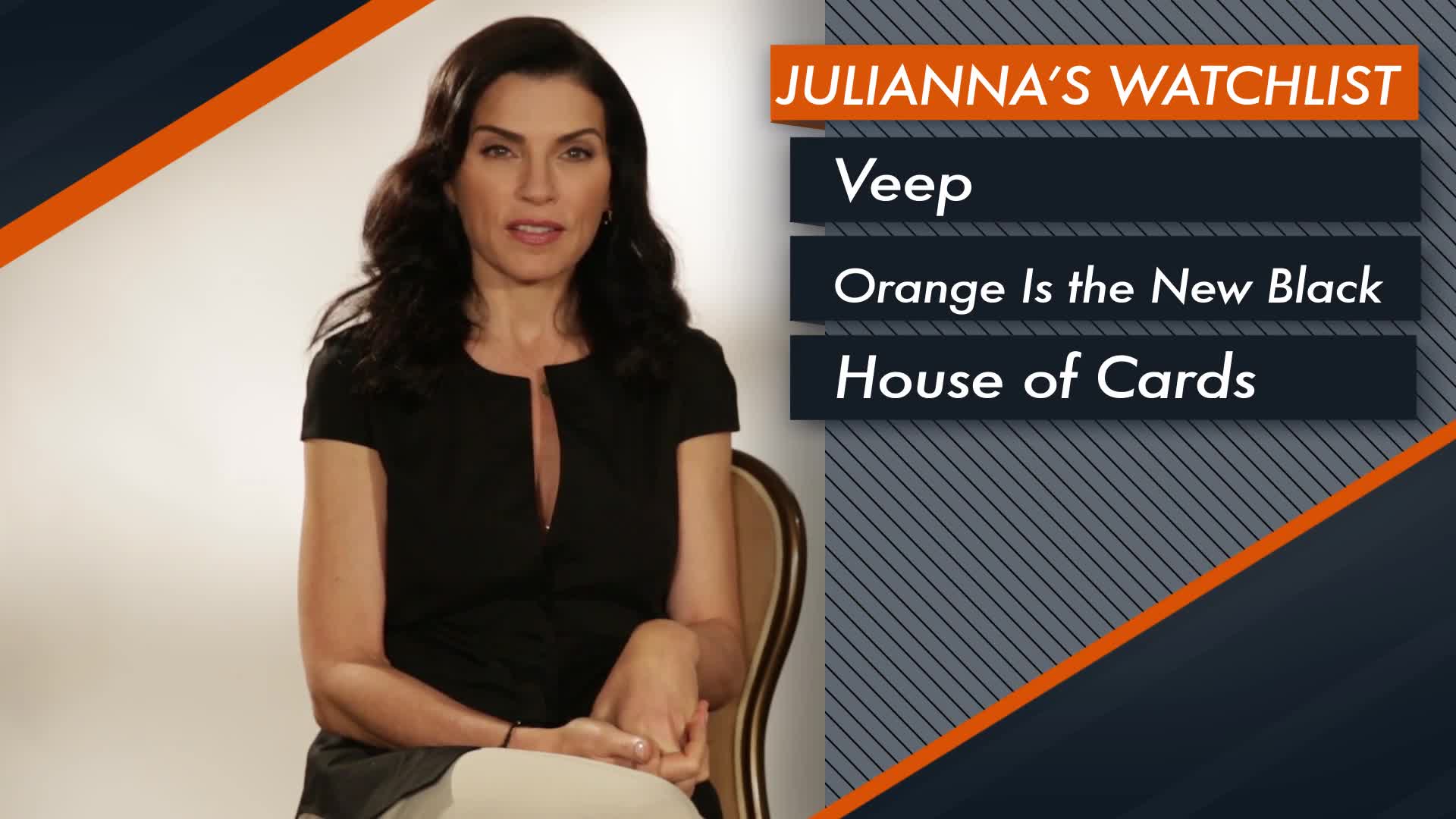