Demigod Percy Jackson and his friends must find the fabled Golden Fleece by undertaking a dangerous journey into the Sea of Monsters, where they face a zombie army, terrifying mythical creatures and a great evil.

Percy Jackson and the Olympians on Disney+: Premiere Date, Spoilers, Cast, and Everything You Need to Know

We have more details from the Riordan team

Insidious: Chapter 2&nbsp;frightened off the competition at the box office this weekend, taking the No. 1 spot with $41 million in ticket sales. The sequel earned three times as much as the&nbsp;original movie&nbsp;in its opening weekend, according to&nbsp;Box Office Mojo. It's the second-highest September opening, behind last year's&nbsp;Hotel Transylvania. The&nbsp;Robert De Niro/Michelle Pfeiffer&nbsp;mob comedy&nbsp;The Family&nbsp;opened in second place with $14.5 million.

Sci-fi sequel&nbsp;Riddick&nbsp;took the top spot at the box office, bringing in $18.7 million in its opening weekend,&nbsp;Box Office Mojo&nbsp;reports.

One Direction&nbsp;sang and danced their way to the top spot at the box office over the three-day holiday weekend, unseating&nbsp;The Butler, which had occupied the No. 1 slot for the past two weeks. 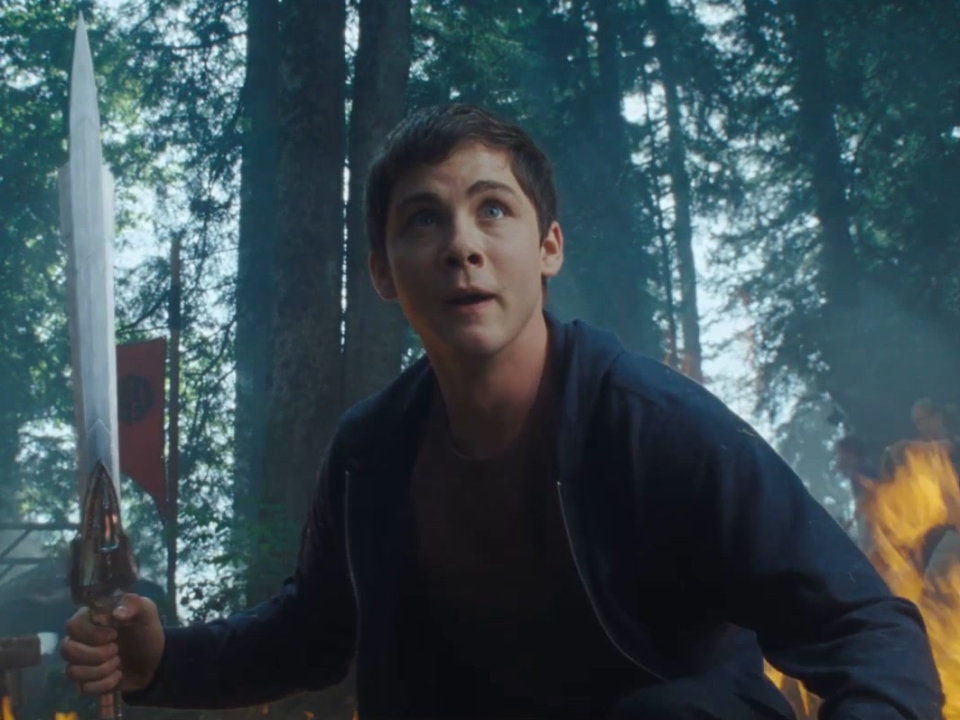 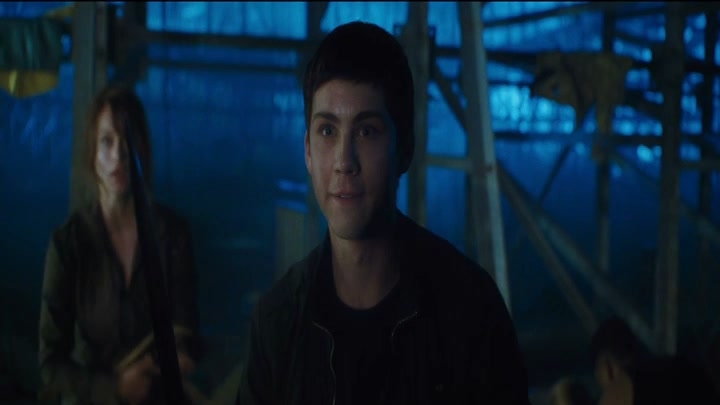 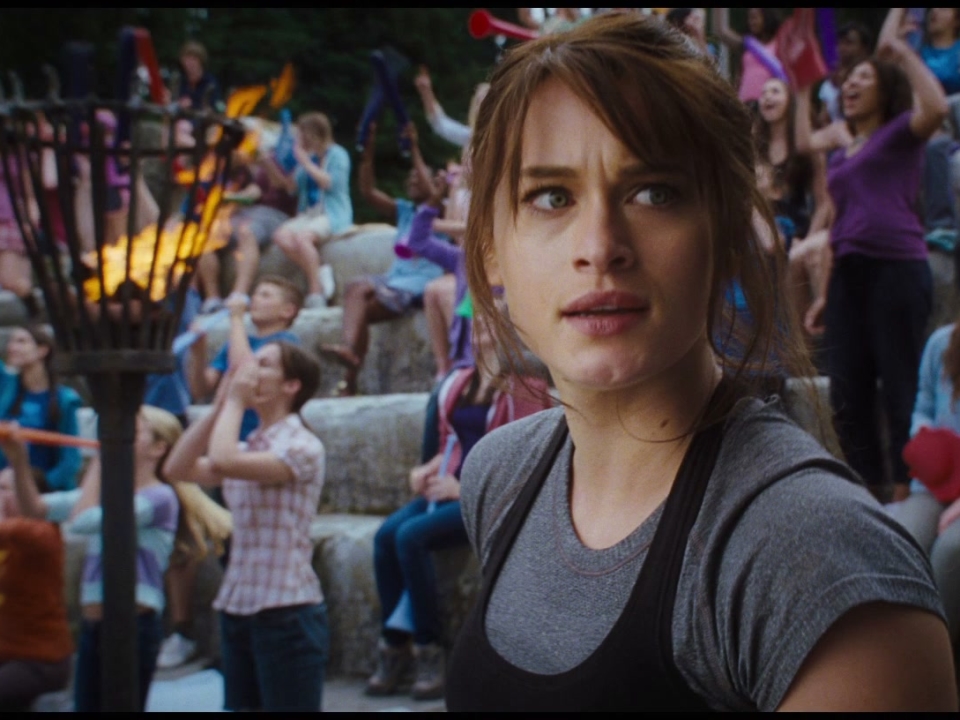 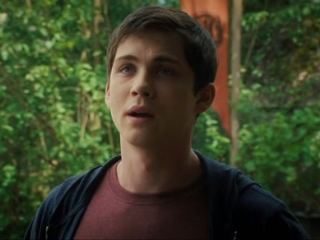 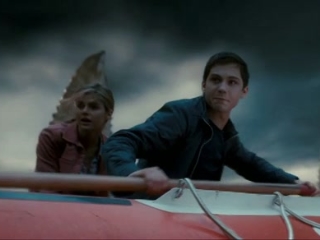