Plus, how Lin-Manuel Miranda reacted to that Hamilton joke

How One Day at a Time's Magical Animated Special Came Together

Gloria Estefan Joins the One Day at a Time Family

The Voice: Watch the Strangest Battle Yet

Blake Shelton, you've done it again. The country crooner has always been a bit quirky, and that was fully evident on Monday's The Voice when he paired soulful singer Terisa Griffin with mariachi man Julio Cesar Castillo.Since making it through the blind auditions with his rendition of "La Bamba," Julio had yet to prove his versatility, making him a bit of an underdog in the competition. Blake attempted to find the middle ground between Terisa's and Julio's polar opposite styles with "Conga" by Latin diva Gloria Estefan. The resulting battle was one to remember. 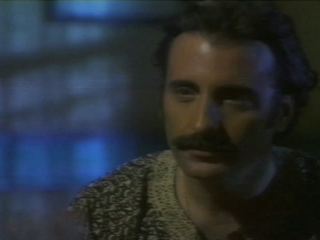 For Love Or Country : The Arturo Sandoval Story 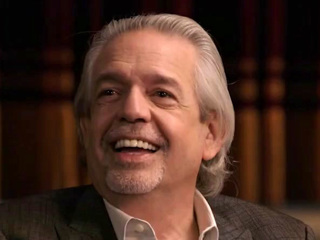 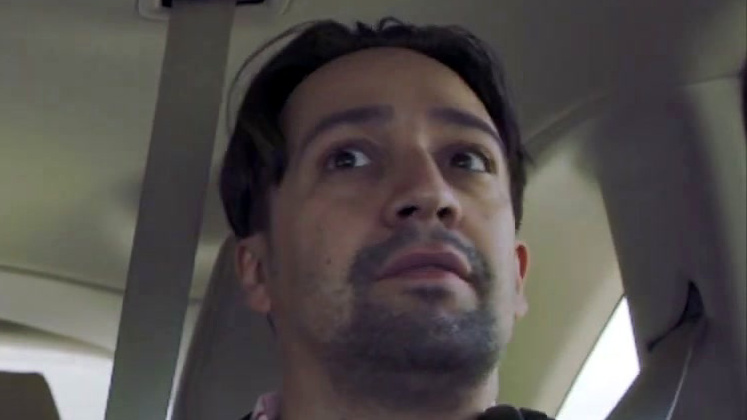 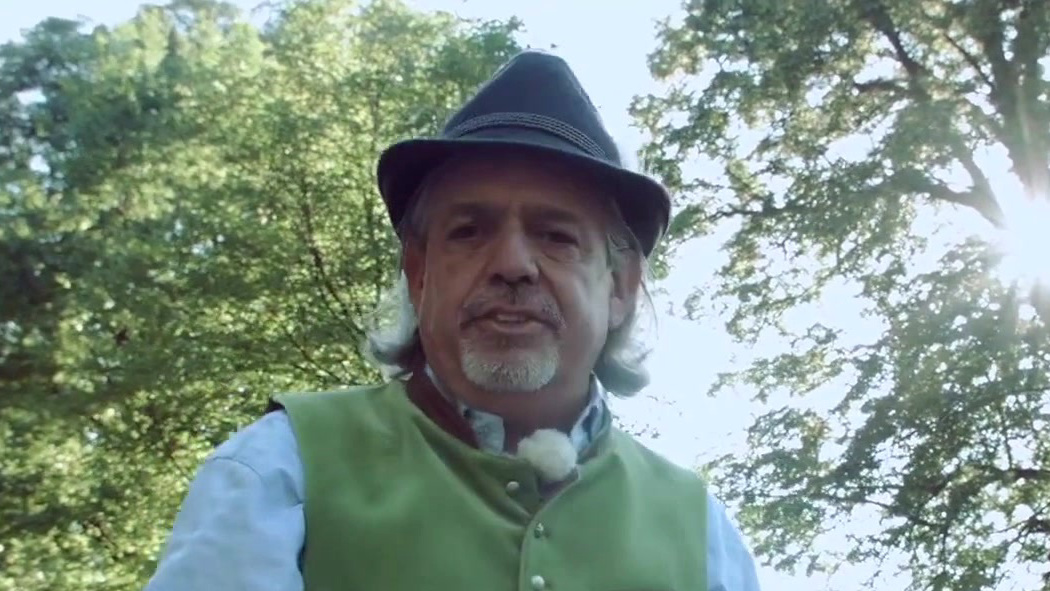 Siempre, Luis: Do Re Mi 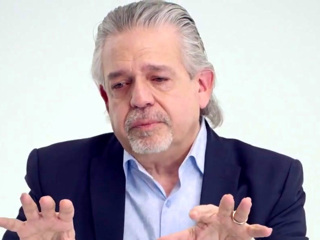 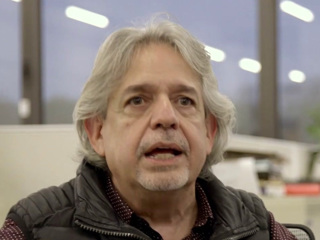