The Kids in the Hall Revival Is Coming to Amazon

All the original cast members will return!

The original Law &amp; Order seems like such a distant, and classy, memory these days. Dick Wolf's mini-empire within NBC now runs on a higher octane of lurid overkill. While Chicago Fire is a harmless enough, though largely forgettable, soap about telegenic first responders, its no-brainer (and brainless) spinoff, Chicago PD, is the most arrogantly conceived display of bare-knuckled hooey since the mercifully short-lived Ironside reboot, which polluted the same Wednesday 10/9c time period last fall.

The Weekend Playlist: Maron on IFC, Diana Rigg on Doctor Who, Bletchley

"You're just not for everybody," comedic curmudgeon Marc Maron is told &mdash; by the more popular TV clown (at least among a comic-store backroom of Twitter nerds) Dave Foley, who plays a rather unflattering version of his real self, as does Maron, in IFC's new dark-side-of-laughter comedy series Maron (Friday, 10/9c). Sunnier than FX's Louie if only by virtue of being filmed in California, the sardonically squirm-inducing Maron alternates between slice-of-rant sitcom and self-obsessed podcast from the comedian's garage, where he vents on his unhappy personal life, his diarrhea-prone cats and his unruly, taunting Twitter following: "Who are these people? Don't they have lives?" You might well ask the same about Maron, although if he was happy (shades of Louie) there'd be no show.

How I Met Your Mother Scoop: Barney's Epic Wedding and How Ted Got His Groove Back

Whoever thought Barney Stinson was the marrying kind? But more importantly &mdash; who is he marrying? How I Met Your Mother's season finale opened up a whole new mystery while still evading the original one regarding the identity of the titular mother. But creator/executive producer Craig Thomas assures TVGuide.com that Season 7 will offer answers and even more changes for our beloved quintet. Robin gets a new love interest for one (hello, Kal Penn! Goodbye, Michael Trucco!), Marshall gets a new job, of course, and "Ted Mosby, Architect" will finally be a great pickup line. Don't believe us? Keep reading...

Martin Short to Recur on How I Met Your Mother

Who's the boss on How I Met Your Mother? Not Dave Foley anymore. Martin Short will replace Foley as Marshall's new boss next season, a show rep confirms. The Kids in the Hall star appeared in the season finale ... 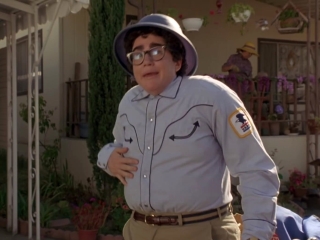 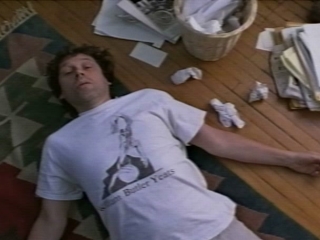 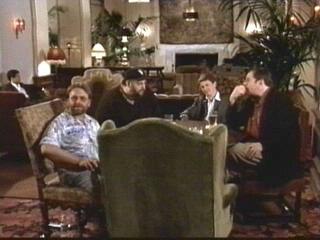 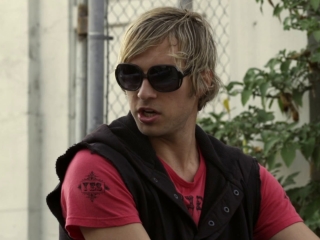 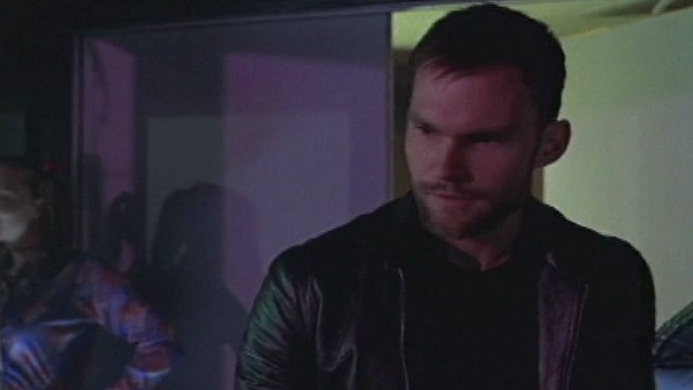 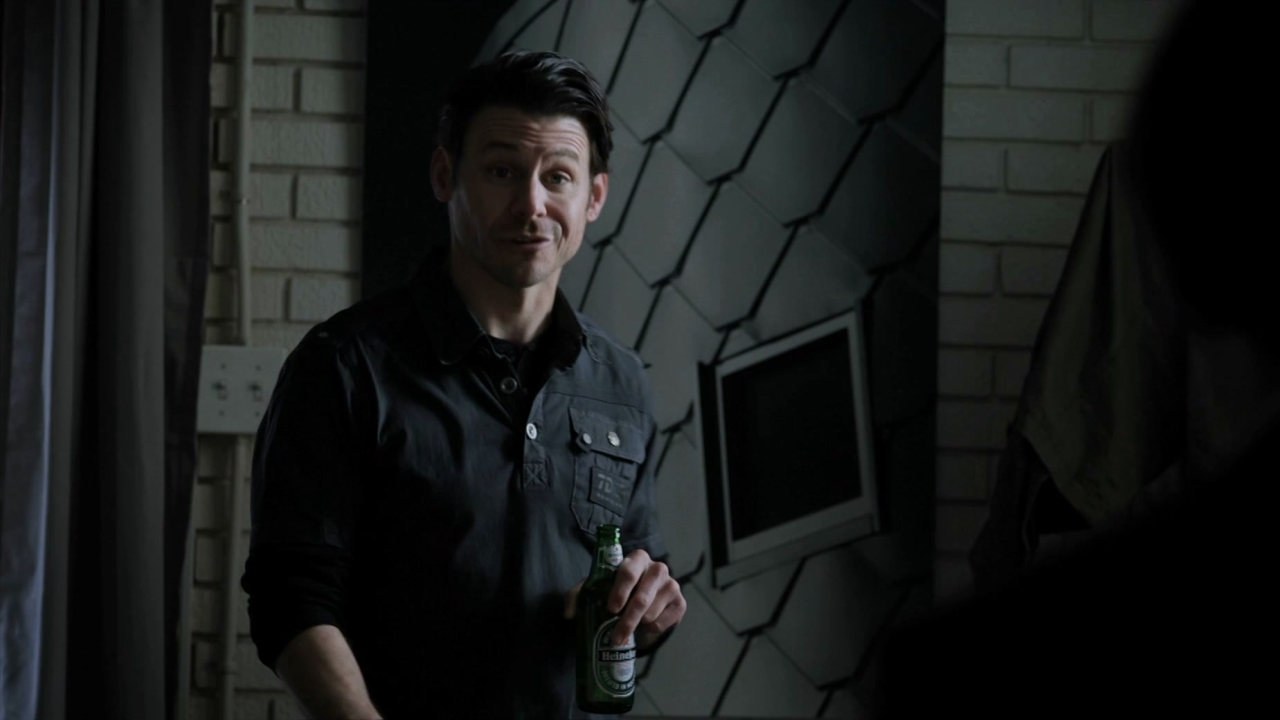