Commercial fishermen are followed as they set sail in search of lucrative bluefin tuna in the waters off New England. 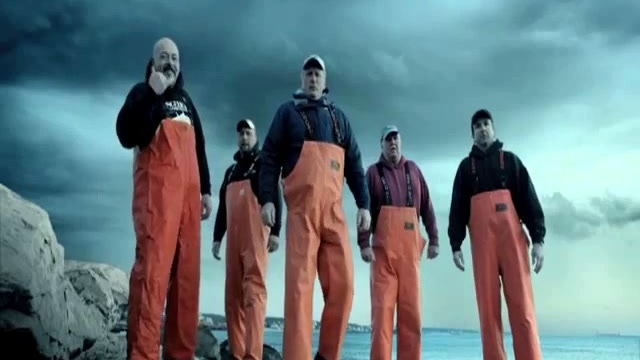 Hitting the High Seas With the Colorful Crew of Wicked Tuna

"Fish is good brain food. You should eat a whale!" shouts Wicked Tuna's Dave Marciano across the table to &shy;rival Dave Carraro when I join the stars of one of NatGeo's highest-rated series for dinner in Gloucester, &shy; Massachusetts, where they're shooting Season 3. Why the advice? Captain Carraro doesn't eat seafood. Even more bizarre than a fisherman refusing to eat fish is witnessing the cutthroat captains laughing amicably over clam chowder, sushi (veggie for Carraro) and steak. "You have five teams all wanting the same goal," says Carraro, Season&nbsp;1's champ. "We can joke around and have a beer, but when you get on the water, things change." They'd better have an appetite for competition, since this season will see two new crews (in addition to the five returning teams) competing for what they call "monstahs," which can reel in $20,000 each. Throughout our meal, Carraro repeatedly checks on marine conditions; choppy waters will put our planned deep-sea expedition in jeopardy. But to my nerves' dismay, the &shy;Atlantic Ocean smooths out. Here's how the next day went on Carraro's boat as &mdash; my Dramamine in tow &mdash; we searched for bluefin tuna. 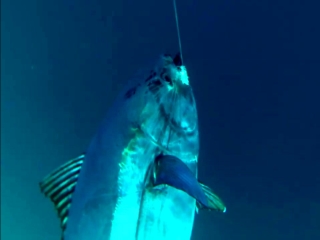 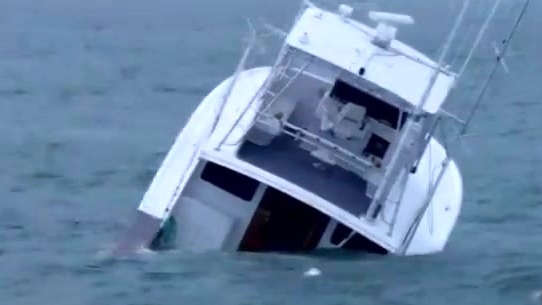 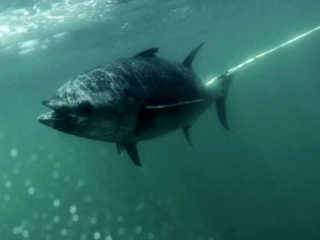 17 Seasons
A reality series following a group of people surviving in Alaska's frigid wilderness.
2013 TV14 Documentary, Reality, Other
Watchlist
Where to Watch

12 Seasons
Travelers who've been locked up in a foreign land share their stories in this documentary series.
2007 TV14 Documentary, Travel, Reality, Other
Watchlist
Where to Watch

4 Seasons
A look at Europe's most stunning countries.
2019 Documentary, Travel, Other
Watchlist
Where to Watch

5 Seasons
Series following a remarkable group of people who have swapped their lives for a new beginning in a remote Alaskan community.
2015 TV14 Documentary, Other
Watchlist
Where to Watch

2 Seasons
Earth's first trip to Mars is imagined through a mixture of scripted drama and interviews with a panel of scientists and other space experts.
59   Metascore
2016 TVPG Documentary, Drama, Talk & Interview, Action & Adventure, Other, Science Fiction
Watchlist
Where to Watch

3 Seasons
The treasures of Egypt are revealed.
2019 TVPG Documentary, Educational, Other
Watchlist
Where to Watch