The stylish adventurer-hero, created by Leslie Charteris, in a series of adventures. 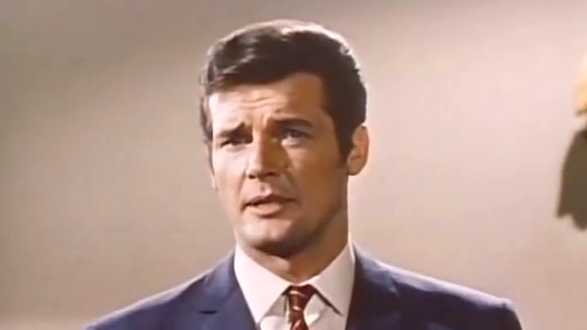 To Catch a Thief: Rome Star May Nab Saint Role

James Purefoy &#151; Rome's very own Mark Antony &#151; is in talks to follow in the deft footsteps of Roger Moore (and, well, Val Kilmer) and play international thief Simon Templar in a new and contemporary adaptation of The Saint. According to the Reporter, producers Barry Levinson, Tom Fontana and Bill MacDonald, writer Jorge Zamacona, and Moore himself are all involved in the project, with Levinson set to direct a two-hour TV-movie/backdoor pilot.A new incarnation of The Saint was on TNT's development slate for 2007, yet never came to be. It now is being produced independently, and then will be shopped to networks.

In the Works: ABC Calls Bingo in May, and More

&#149; ABC is fast-tracking production on National Bingo Night, a prime-time game show that will afford viewers at home a chance to win prizes &#151; all the while not having to inhale the chain-smoking of the 93-year-old lady playing 24 cards next to you. UPDATE: ABC has set a Friday, May 18, 9 pm/ET debut for Bingo, to be hosted by Extreme Makeover: Home Edition's Ed Sanders.&#149; Also per Variety, CBS is developing a game show of its own, from Weakest Link producer Phil Gurin and in which strangers have to wager on how much they trust each other. Or something like that, details are sketchy.&#149; TNT's development slate includes Leverage, a Mission: Impossible-like action series; Mrs. America, about a woman valiantly juggling career and family; a remake of the 1960s series The Saint; and a family drama tentatively titled A.D. 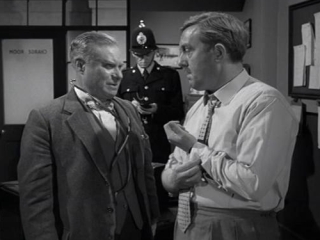 The Saint: The Well Meaning Mayor 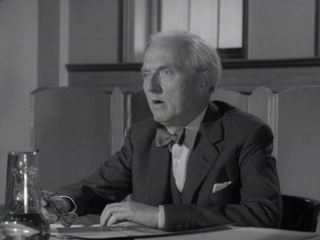 The Saint: The Saint Plays With Fire 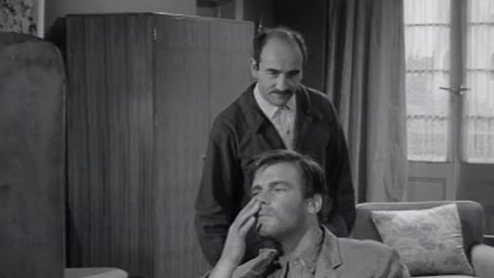 The Saint: The King Of The Beggars 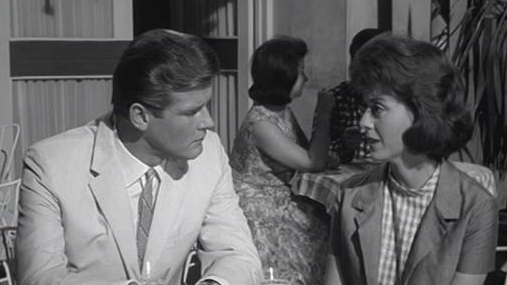 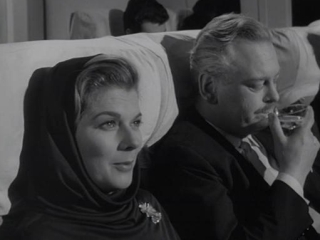 The Saint: The Bunco Artists 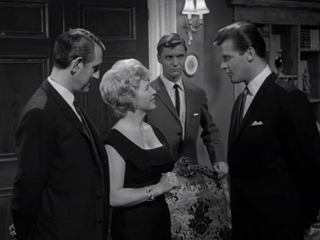 The Saint: The Rough Diamonds