Troubled young adults became hippie undercover cops in this popular drama. The trio comprised a monied longhair from Beverly Hills, an Afroed son of Watts and the comely daughter of a San Francisco hooker, who were recruited by a police captain for the covert unit. Series creator Bud Ruskin, a former LAPD cop, based the show on his experiences working with a special youth squad in the 1950s. The cast reunited for a TV-movie in 1979; 20 years later, a big-screen remake flopped.

Peggy Lipton, Star of Twin Peaks and The Mod Squad, Dead at 72

Lipton was a Golden Globe winner

Rashida Jones, The Office: Is Karen Fated to Lose Jim?

When last we tuned in to NBC's The Office &#8212;&nbsp;which airs&nbsp;at a special time tonight, at 8 pm/ET &#8212; Jim seemed to be in harm's way, as Roy, finally clued into fianc&#233;e Pam's longings, declared Halpert "a dead man." Subsequent promos have suggested a follow-up more akin to a Law &amp; Order squad-room brawl than our usual fun-loving Dunder-Mifflin gang. Just before TV Guide's Sexy Stars issue hit newsstands, we invited Rashida Jones (aka pages 52-53) to share a sneak peek. Plus, her take on SNL's Office spoof, and the NBC hitcom's parade of big-name directors. TVGuide.com: Tell me about the photo shoot you did for TV Guide's "Sexy" issue....Ras 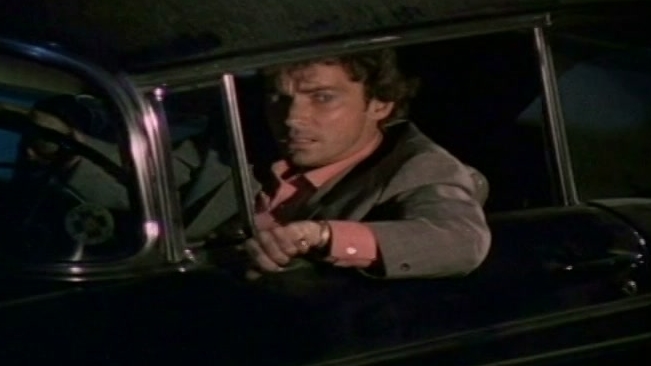