The saga of a wildly dysfunctional Irish clan, led by an alcoholic patriarch and his feisty, warm-hearted eldest daughter. 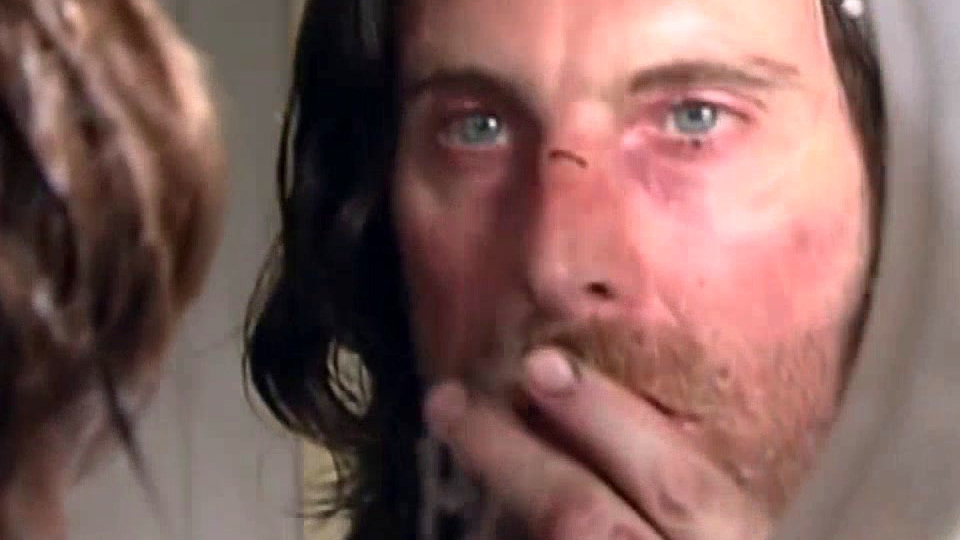 Having finally solved their comedy crisis, the networks may be about to face a drama drought. Network executives are cheering the launch of several promising new fall sitcoms, such as Fox's New Girl, CBS' 2 Broke Girls and ABC's Last Man Standing. "The story of the fall season is comedy," says Jerry Bruckheimer TV president Jonathan Littman. "Comedy is back, no question about it."

Atonement star James McAvoy and his wife, British actress Anne-Marie Duff, are expecting their first child, TVGuide.com has confirmed."We are happy to ...