A comedy about the less-than-perfect marriage of Al and Peggy Bundy as they attempt to bring their children up as only they can. 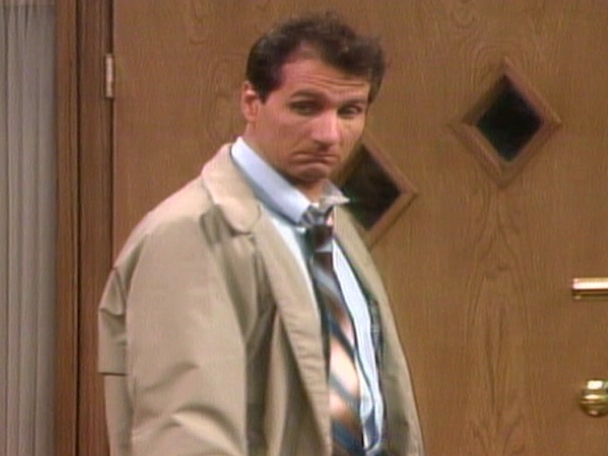 A Married With Children Spin-off Is in the Works

"Love and Marriage" is already stuck in our heads

Married...with Children Spin-Off in the Works

Nostalgia &mdash; it's what's for dinner. Following in the footsteps of Boy Meets World and (possibly) Full House, yet another beloved TV sitcom may be on its way back to... 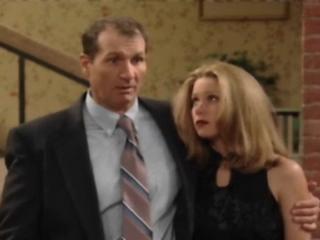 Married With Children: Requiem For A Dead Briard 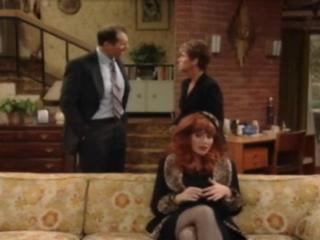 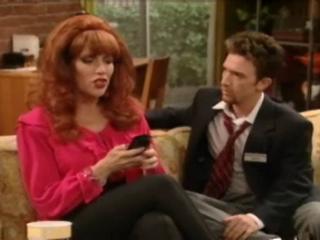 Married With Children: A Shoe Room With A View 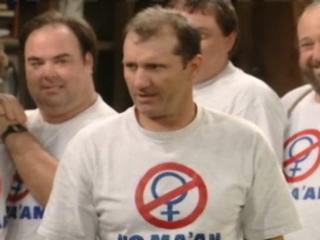 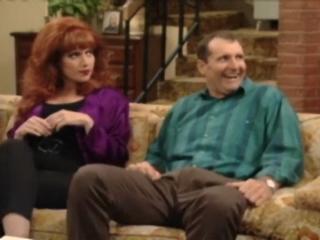 Married With Children: Guess Who's Coming To 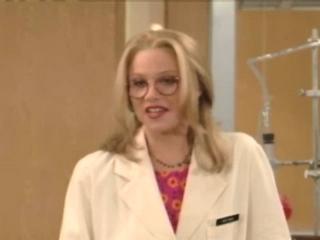 3 Seasons
Single dad Beef Tobin tries to keep his family close on their family fishing boat in Alaska while his daughter Judy has artistic dreams that lead her to the local mall.
77   Metascore
2021 TV14 Family, Other
Watchlist
Where to Watch

3 Seasons
Tales of teens who morph into super-powered heroes have, in turn, morphed into a powerful franchise that includes a merchandising cornucopia, a feature film and various TV permutations, including 'Power Rangers Zeo,' 'Power Rangers Turbo' and 'Power Rangers DinoThunder.' Inspired by Japanese television (with sequences from 'Zyu Rangers'), it uses campy humor, martial arts and violent drama---so violent at times, in fact, that it has spurred complaints from child-development experts.
1993 TVY7 Fantasy, Family, Action & Adventure, Other
Watchlist
Where to Watch

1 Season
The "Beverly Hills, 90210" cast reunites 19 years later in order to get a reboot up and running. But prepping the new series may make for an even more delicious soap than the reboot itself.
64   Metascore
2019 TV14 Family, Comedy, Other
Watchlist
Where to Watch

Are You Smarter Than a 5th Grader?

6 Seasons
A game show testing how much contestants have forgotten since grade school in such subjects as math, geography and social studies.
2007 TVPG Family, Game Show
Watchlist
Where to Watch