Single dad Beef Tobin tries to keep his family close on their family fishing boat in Alaska while his daughter Judy has artistic dreams that lead her to the local mall. 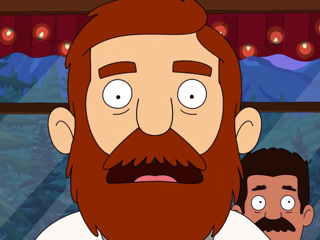 Get the latest on Fox's new shows like Alter Ego, The Big Leap, and Our Kind of People

The Best Shows and Movies to Watch This Week: The U.K. Hit It's a Sin and Oscar Contender Nomadland

Plus: A soapy Netflix miniseries has a wild ending 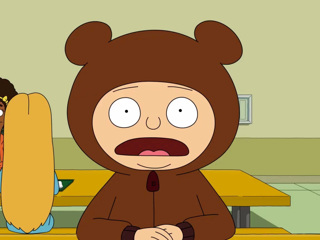 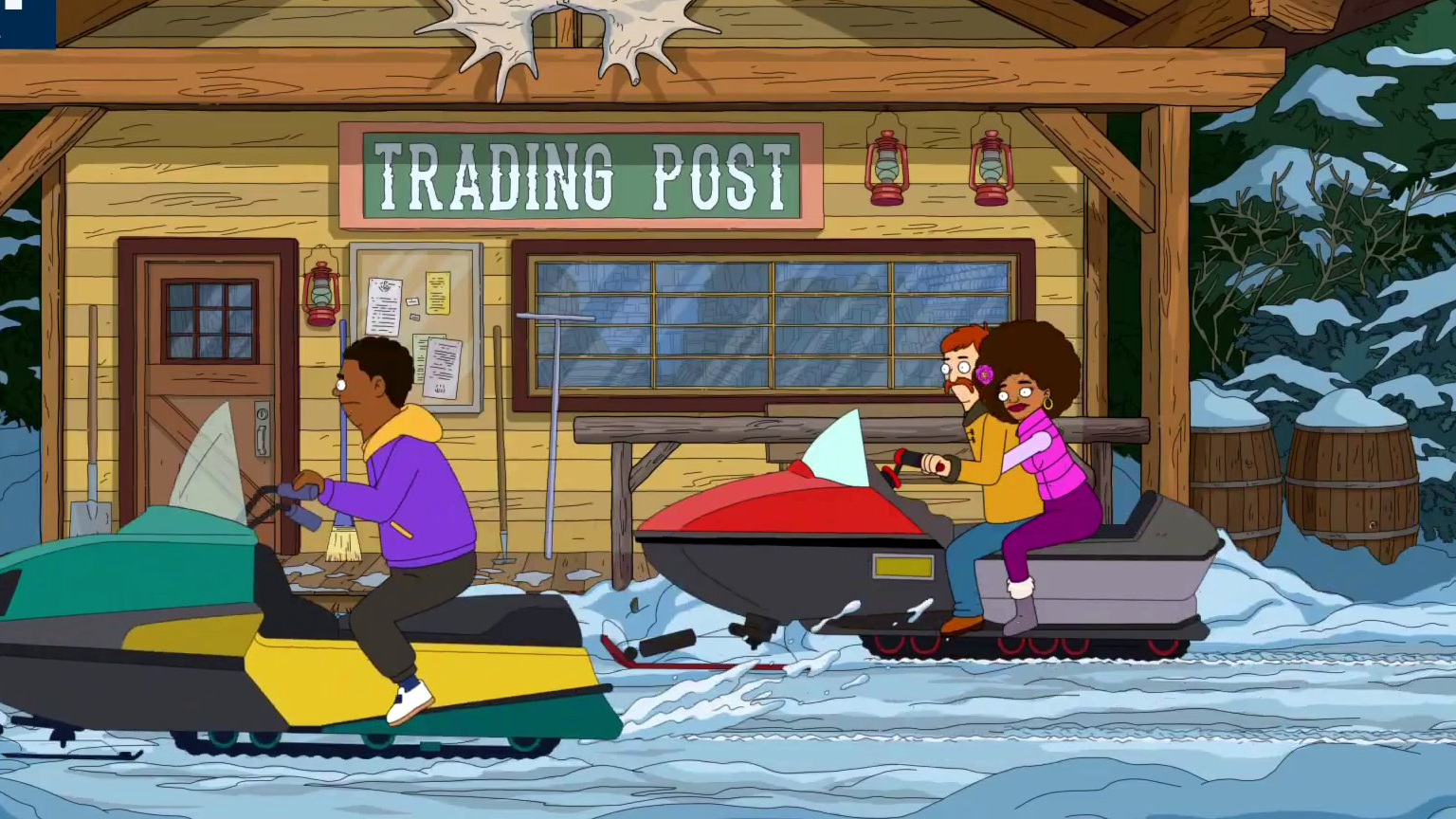 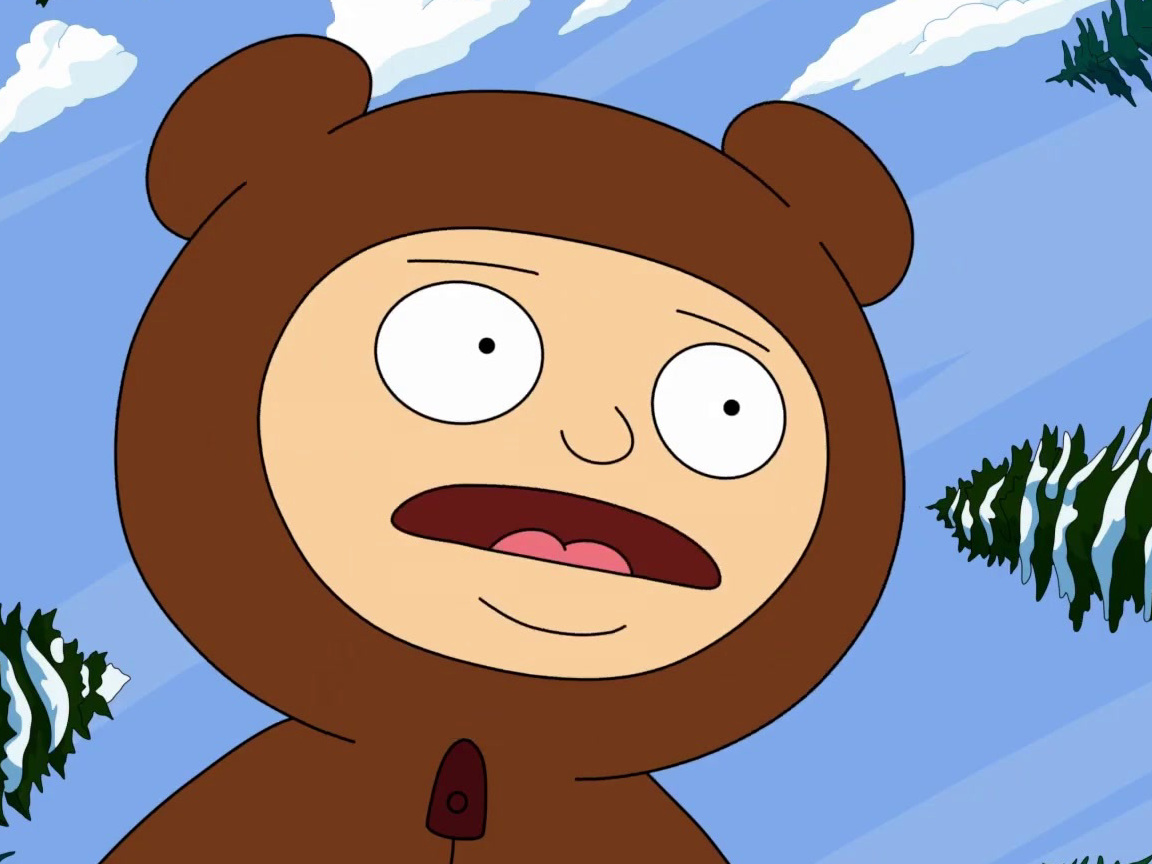 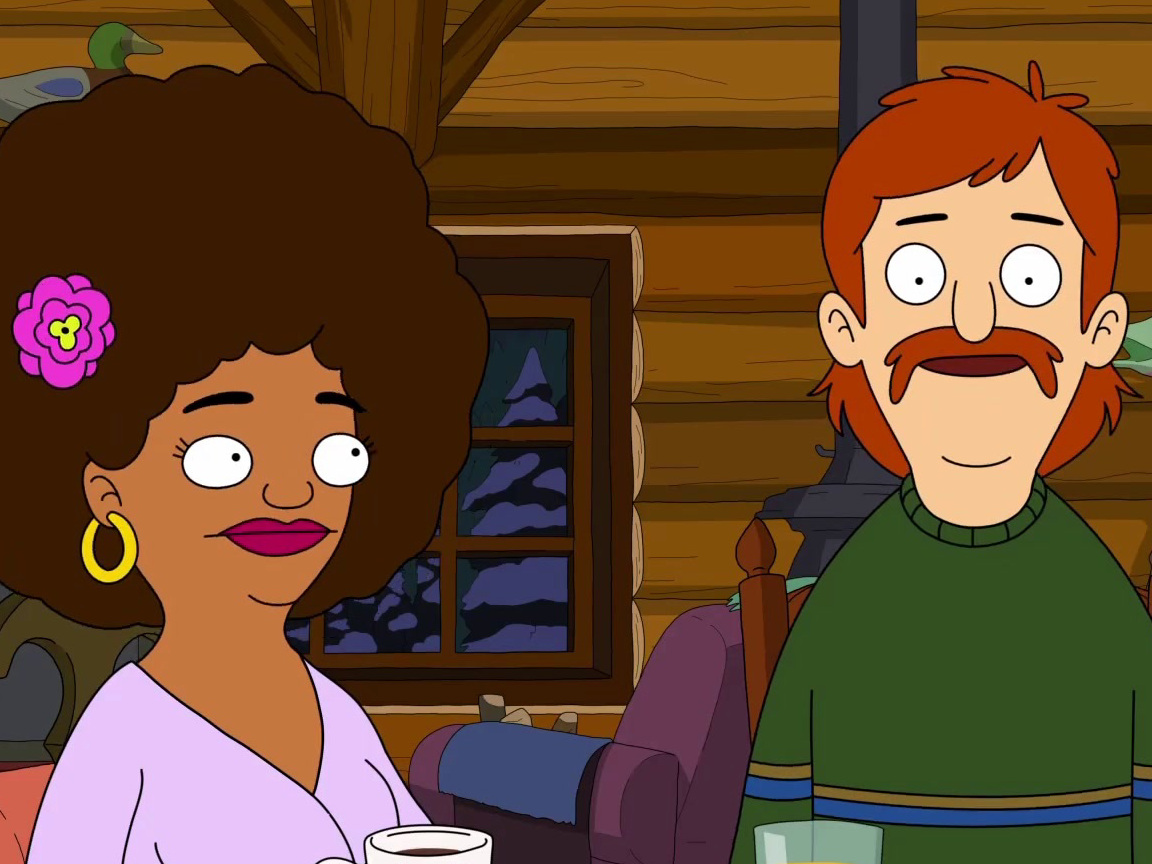 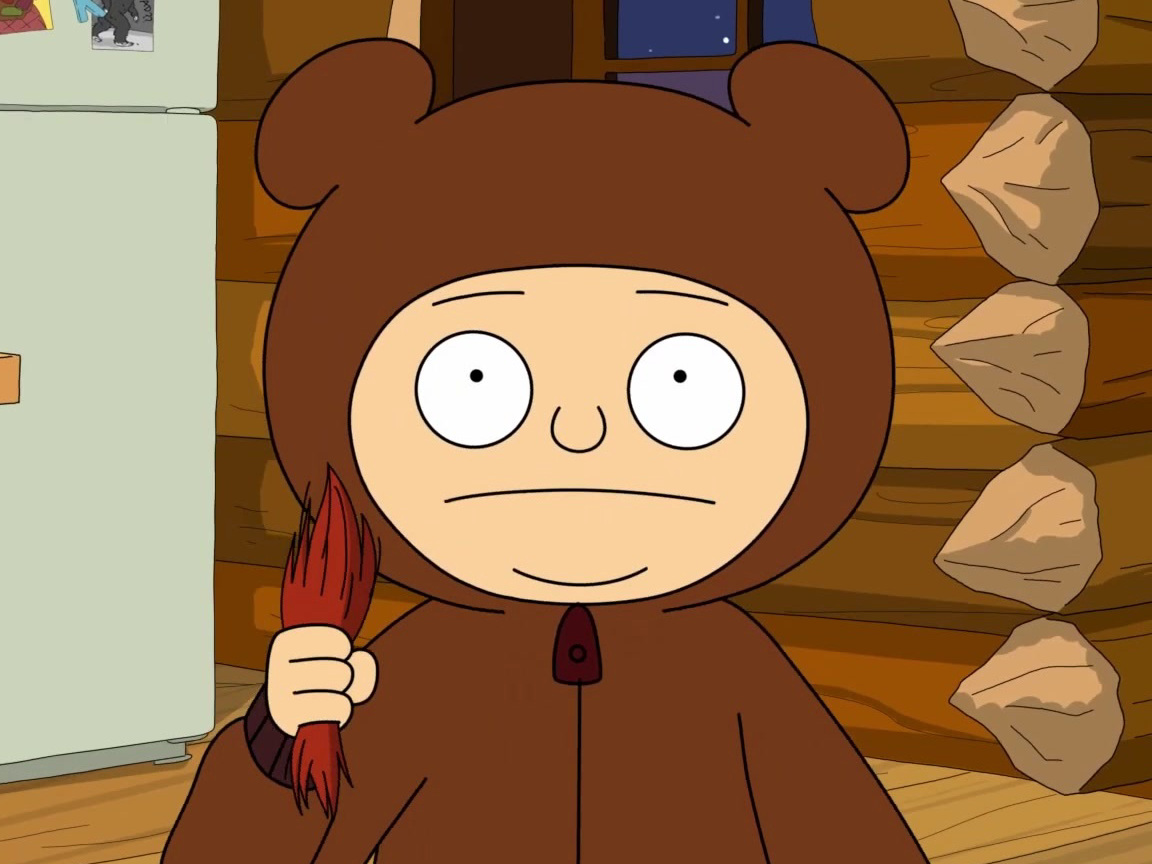 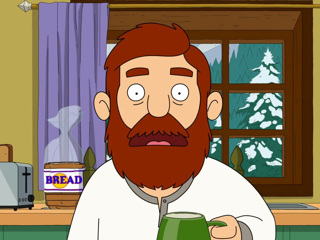 The Great North: Beef Is In The Lone Moose Mischief Report

11 Seasons
This lowbrow hit about the Bundys, TV's first family of raunch, made the new Fox network a player. The long-running series prospered despite threats of sponsor boycotts and the ire of some critics, who objected to the show's offbeat, sometimes coarse humor. TV Guide's reviewer, however, applauded the sharp, funny lines, calling the series an antidote to the 'hundreds of sugary [sitcoms].'
58   Metascore
1987 TVPG Family, Comedy, Other
Watchlist
Where to Watch

3 Seasons
Tales of teens who morph into super-powered heroes have, in turn, morphed into a powerful franchise that includes a merchandising cornucopia, a feature film and various TV permutations, including 'Power Rangers Zeo,' 'Power Rangers Turbo' and 'Power Rangers DinoThunder.' Inspired by Japanese television (with sequences from 'Zyu Rangers'), it uses campy humor, martial arts and violent drama---so violent at times, in fact, that it has spurred complaints from child-development experts.
1993 TVY7 Fantasy, Family, Action & Adventure, Other
Watchlist
Where to Watch

1 Season
A blue-collar couple in New Jersey faces the parenting challenge of having 3 high-IQ children and trying to give them a normal life.
33   Metascore
2020 TV14 Family, Comedy
Watchlist
Where to Watch

1 Season
Life changes for a womanizing bachelor who learns that he fathered a son who in turn has a daughter of his own.
62   Metascore
2015 TV14 Family, Comedy
Watchlist
Where to Watch