Cartoon antics about a gung-ho CIA agent and his suburban family. The zany supporting cast includes a talking pet goldfish who was once an East German spy and an extraterrestrial.

Some Great Comedies Are Leaving Netflix in August

It's your last chance to watch The League, American Dad!, Revenge and more

Plus: Futurama, The Cleveland Show and American Dad!

It's Your Last Chance to Watch Scrubs on Netflix

Here's what's leaving Netflix in May 2017 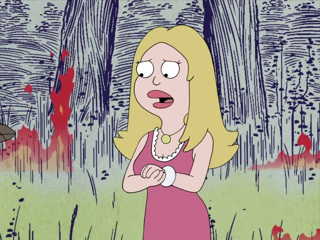 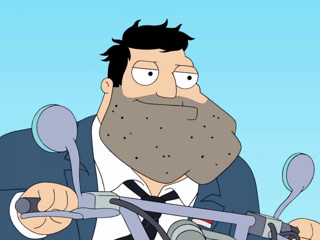 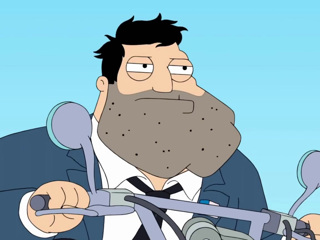 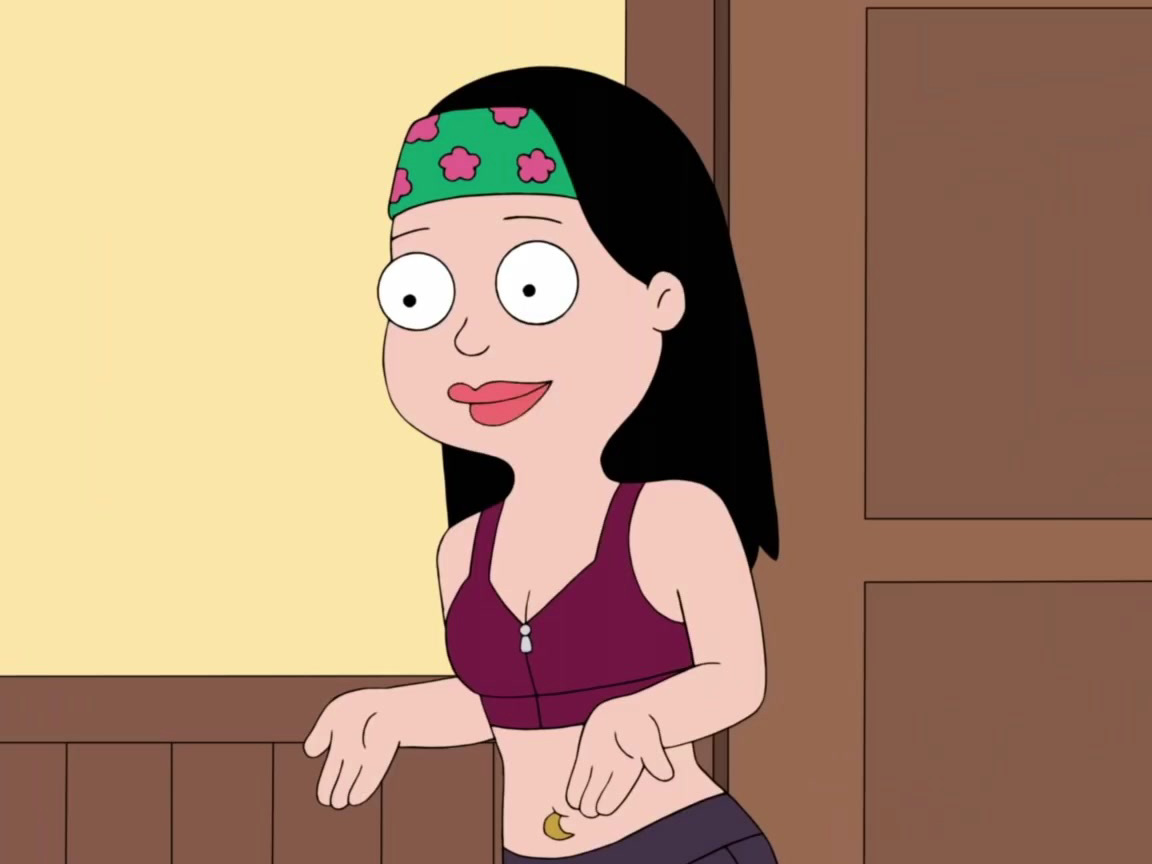 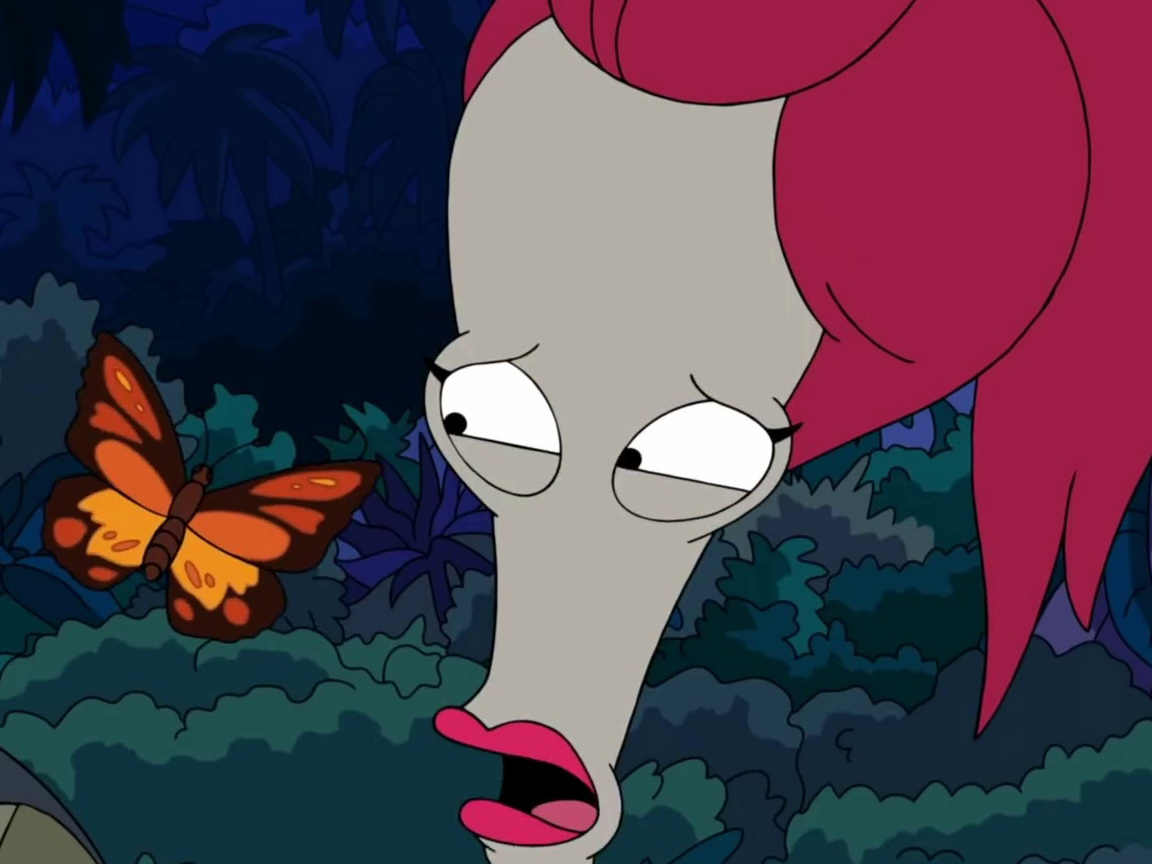