The new season will consist of 22 episodes. "We are thrilled with American Dad!'s performance  to date and are confident the show is going to continue its tremendous success," Deborah K. Bradley, TBS' executive vice president, head of program acquisitions, content strategy and licensing, said in a statement. "By ordering a new season while the current season is early in its run, we're ensuring that Seth MacFarlane and his team will have the freedom to take the misadventures of the CIA agent Stan Smith and his family to a whole new level."

How Sesame Street changed the world from A to Z

However, the show's road to renewal wasn't so smooth. Fox canceled the show last year, but TBS quickly scooped it up for an 11th season, which is currently airing on Mondays at 9/8c.

Since moving to TBS, American Dad! episodes have averaged 3.1 million viewers in combined viewers for Monday premiere airings on TBS, and each episode's Adult Swim encore the following day.

On the Set of The Flash: Stars on Firestorm transformation and "SnowBarry" 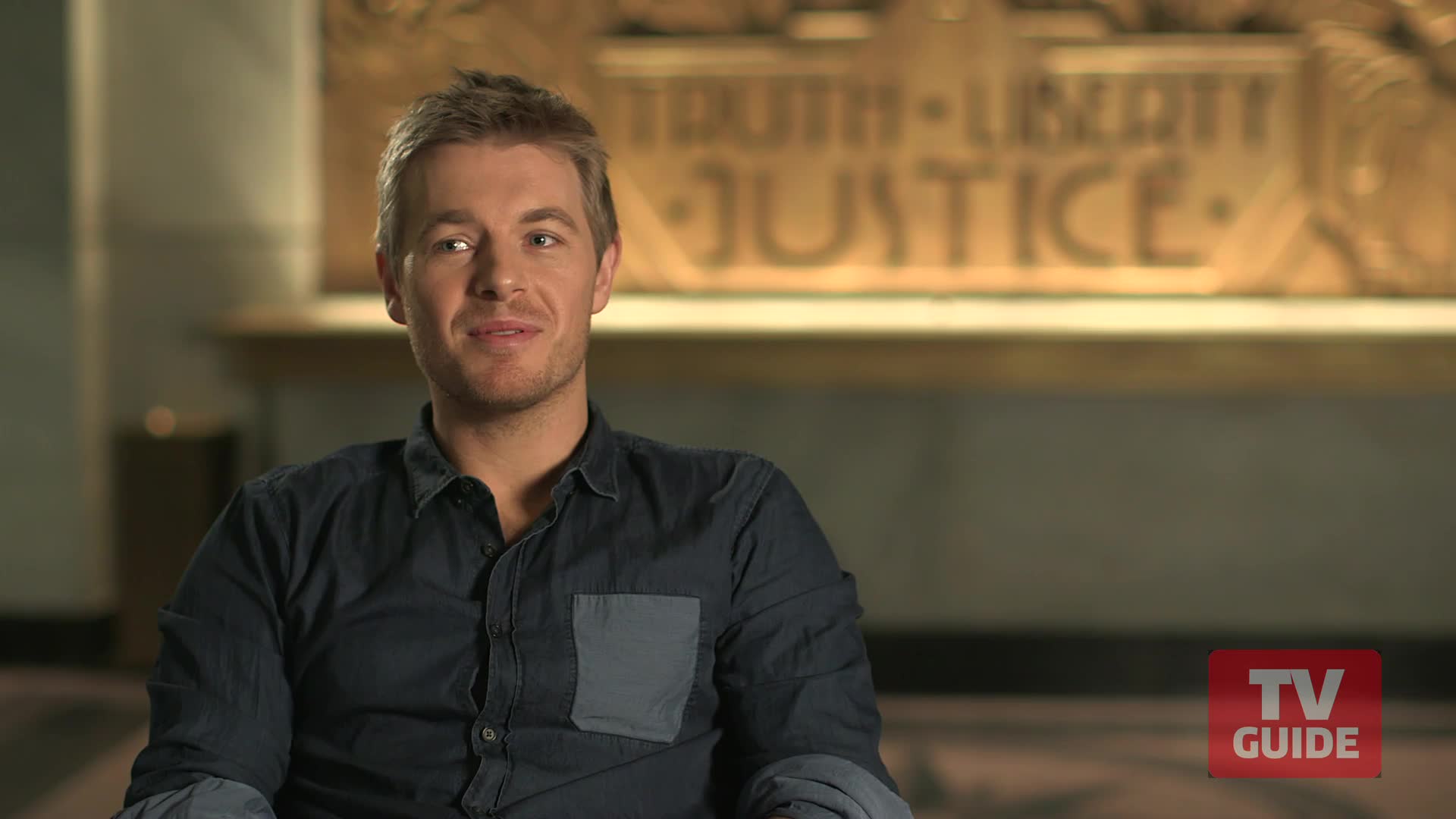