Spy intrigue surrounds a deep undercover agent with the ability to completely transform himself into a different person for each job, but he soon comes to question his own identity. Based on spy novelist Robert Littell's book.

TNT Renews The Librarians, Major Crimes But What Got Canceled?

Legends Review: All About the Bean

Unlike poor Ned Stark, whom he played in Game of Thrones' first season, Sean Bean won't be losing his head anytime soon as Martin Odum, the rugged chameleon hero of TNT's Legends (Wednesday, 9/8c). Losing his mind, however, might be an occupational hazard. The best parts of this otherwise disappointingly generic spy thriller depict Bean burrowing into Martin's psyche as a (what else, and wait for it) legendary FBI deep-cover operative, who commits so fully to his carefully manufactured false identities, or "legends," that he signs alimony checks with his alias's name. His unsteady sense of self only gets more confused when a hooded stranger warns him that Martin isn't even really Martin, that "everything about him is fake." Yes, in case you haven't guessed, this special agent is apparently Bourne again, and if Legends itself falls short of instant-icon status (despite producers with Homeland and 24 among their credits), it's no fault of Bean's, who is riveting as he occasionally morphs into character before his colleagues' amazed eyes.

"Fire in the hole!" production assistants yell as three black SUVs come charging down a Stevenson Ranch, California, canyon. Suddenly, a half-dozen explosive charges ignite around the cars, sending them skidding up to a safe house, where a gun battle between FBI agents and vigilantes ensues. A hooded man sprints out of the shack to free two FBI captives from one of the vehicles and rushes them to an awaiting helicopter. "So far, there's been a great deal of action," says Sean Bean, the smiling star of...

Ever since NBC announced that the Heroes franchise was being relaunched as the miniseries Heroes: Reborn, fans have been salivating in anticipation over which of the original cast members would return. Unfortunately... 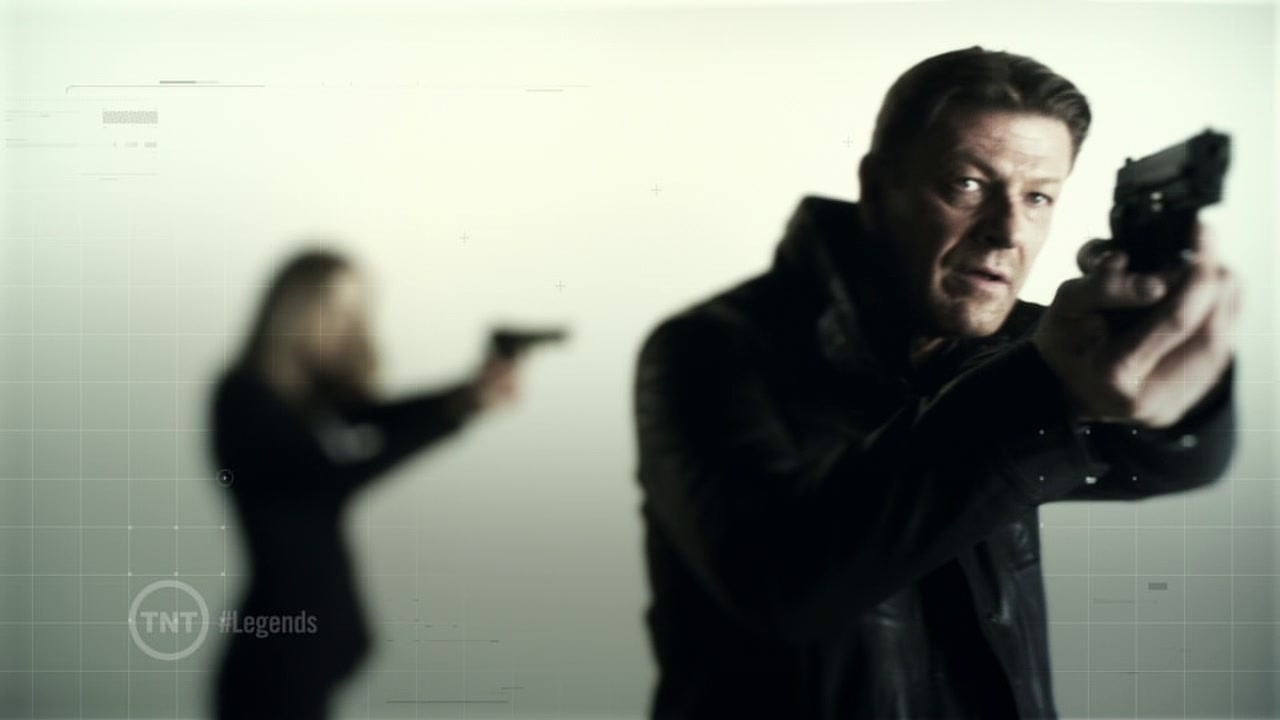 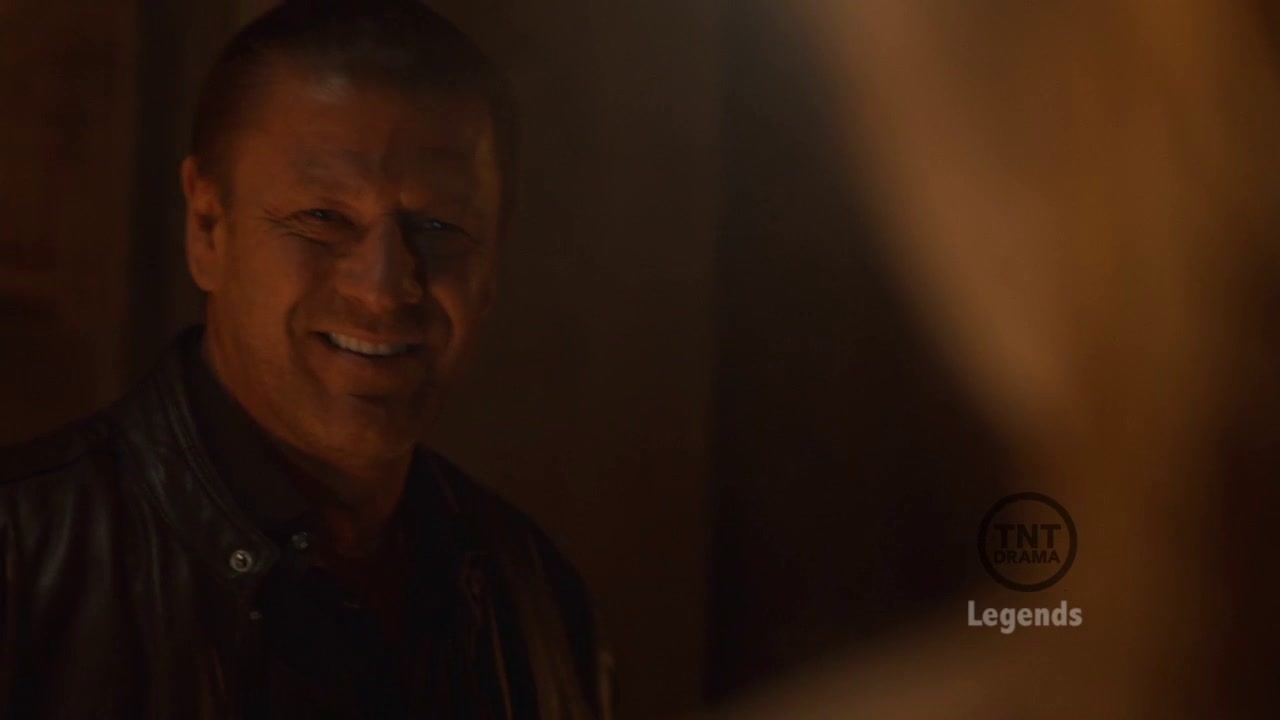 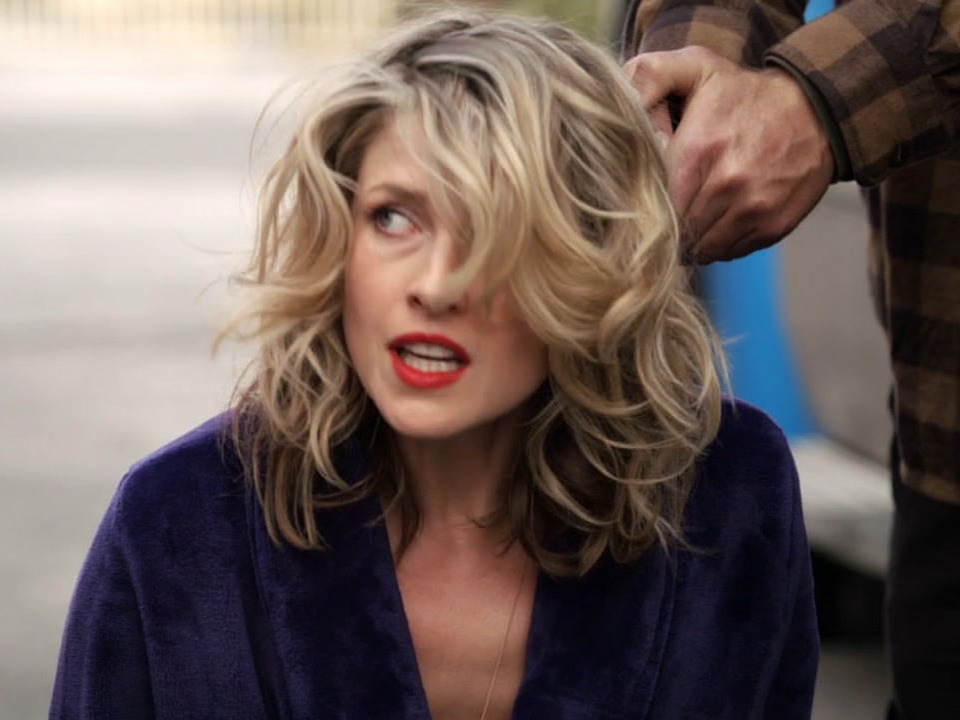