They're back -- well, mostly

Emmy Watch: How the Late Night Upheaval Could Shake Up the Variety Series Competition

When Johnny Carson signed off from The Tonight Show in 1992, his reign as the King of Late Night was celebrated with an Emmy win for Outstanding Variety, Music or Comedy Series. Granted, the competition that year was sparse: Fox's sketch-comedy show In Living Color and NBC's Late Night with David Letterman were the only others nominated. This year, as newly retired Tonight Show host Jay Leno attempts to secure one final nomination in the category now known as...

This week,&nbsp;Jimmy Fallon&nbsp;made his debut&nbsp;as host of&nbsp;The Tonight Show, and welcomed a host of celebrity guests &mdash; the most entertaining of which was&nbsp;Kristen Wiig, who did her entire interview in character as&nbsp;One Direction's&nbsp;Harry Styles. With NBC devoting its prime time programming to Olympics coverage,&nbsp;Parks and Recreation&nbsp;launched its online spin-off&nbsp;The Hapley Group, and&nbsp;Parenthood's&nbsp;companion web series&nbsp;incorporated the show's long-awaited crossover with&nbsp;Friday Night Lights. Also bowing this week were&nbsp;Marlon Wayans' new comedy channel, and Chipotle's&nbsp;original web series&nbsp;Farmed and Dangerous. Check out those clips and more in our weekly roundup of the best online&nbsp;videos:

Jimmy Fallon&nbsp;ushered in a new era of The Tonight Show, and welcomed the show back to New York for the first time in more than four decades on Monday. Although the former Late Night host was broadcasting from the same studio, with the same band and the same announcer, the historical impact of The Tonight Show's return to the Big Apple was...

Tara Lipinski "Having a Blast" in New Olympic "Dream Job"

Sixteen years ago, Tara Lipinski was the breakout star of the Winter Olympics after winning the figure skating gold medal at just 15 to become the youngest individual champion in Winter Olympic history. Sixteen years later, she's once again the breakout star of the Winter Olympics &mdash; or half of a pair. The 411 on the 12 new Winter Olympic eventsLipinski and two-time Olympian Johnny Weir have won over fans old and new in Sochi &mdash; not only with their insightful, cheeky commentary on NBC Sports Network that has many wondering why they're not the "A team" in prime time, but with their awesomely coordinated wardrobes and wacky off-camera antics as well. "That is the goal!" Lipinski tells TVGuide.com with a laugh. "I just want people to enjoy us. We have a ... 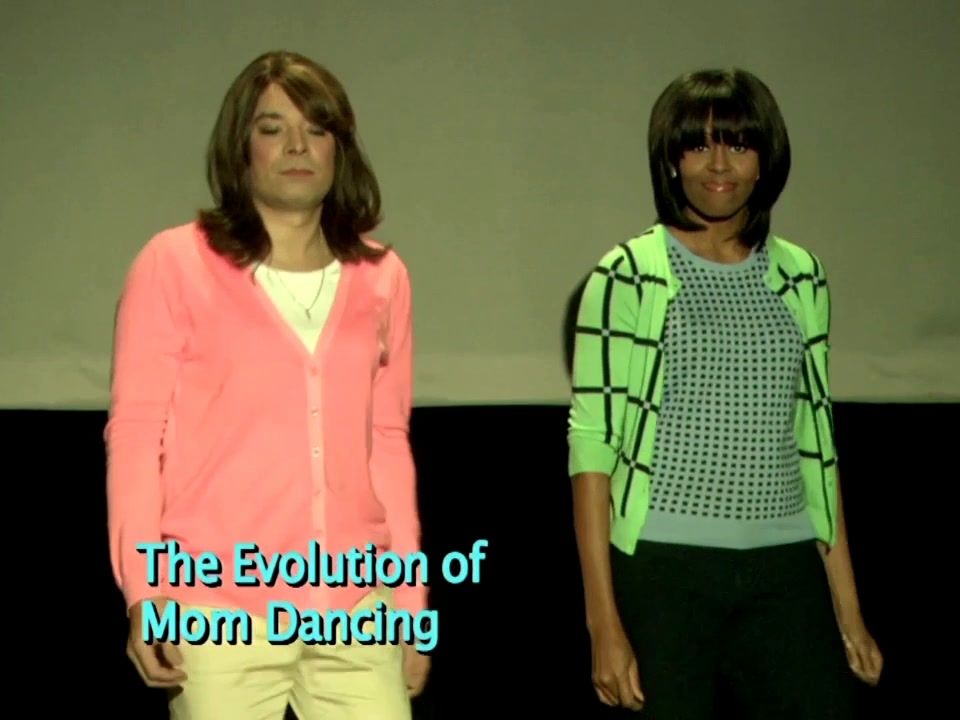