Are You There, Chelsea?

A comedy series about a sassy young bar worker and her posse of working-stiff twentysomethings. Based on the book "Are You There, Vodka? It's Me, Chelsea" by comic Chelsea Handler. 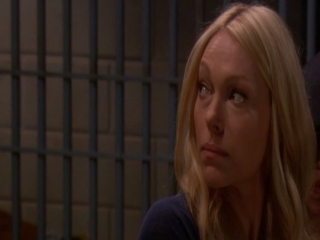 Are You There, Chelsea
1:28
Watch Now

Laura Prepon may be returning for more Orange Is the New Black episodes, Buzzfeed.com reports. Prepon, who was slated to appear in just one episode of the second season, will now appear in...

Is Laura Prepon Leaving Orange Is the New Black?

Is Laura Prepon breaking out of the clink early? According to a Buzzfeed report, Prepon will not be returning for the full upcoming second season of Orange Is the New Black. Instead, Prepon, who plays...

NBC dropped the axe Friday on four freshman series Are You There, Chelsea?, Awake, Bent and Best Friends Forever. From E! personality...

Whether or not Jermaine Jones' American Idol disqualification was a ratings ploy all along, it didn't do much to lift the show's numbers.Wednesday's two-hour episode &mdash; which teased Jones' dismissal for concealing a criminal past at the start before showing the pre-taped footage more than an hour later &mdash; drew 17.9 million viewers and ... 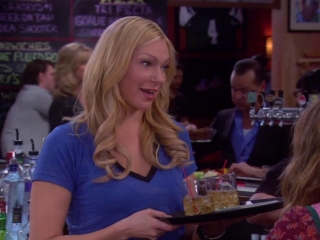 Are You There, Chelsea: Fired 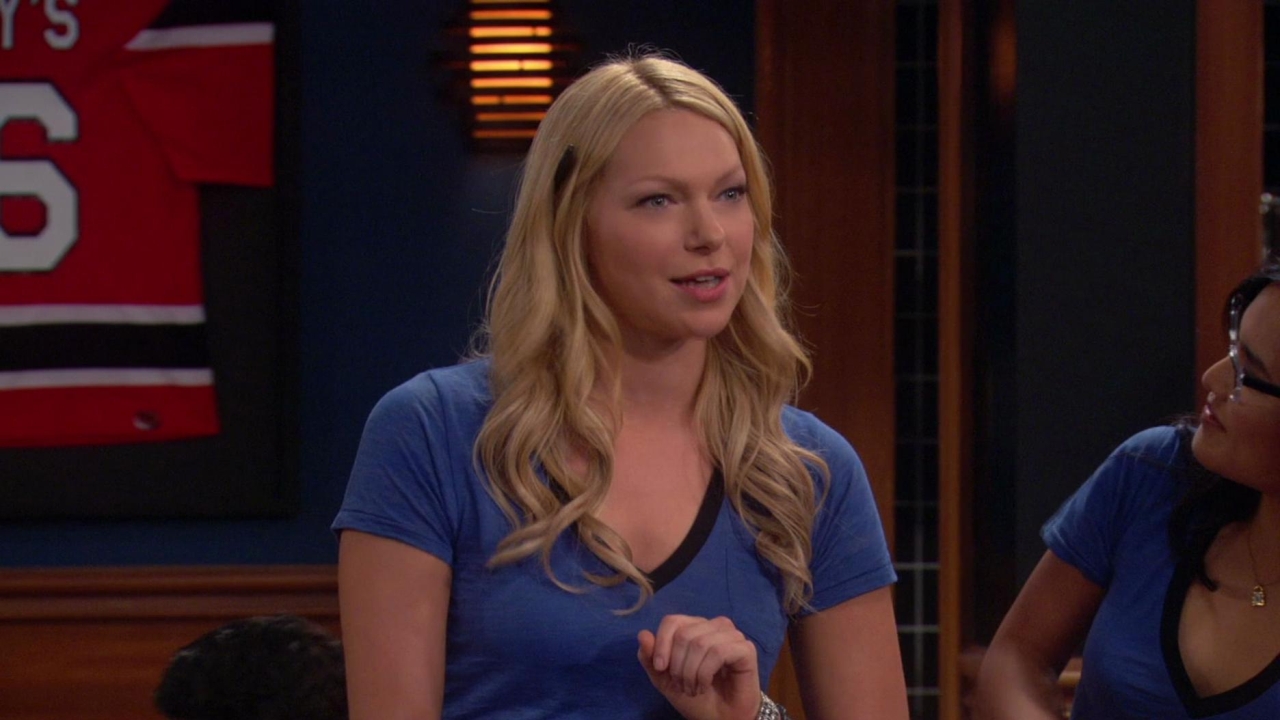 Are You There, Chelsea: How To Succeed In Business Without Really Crying 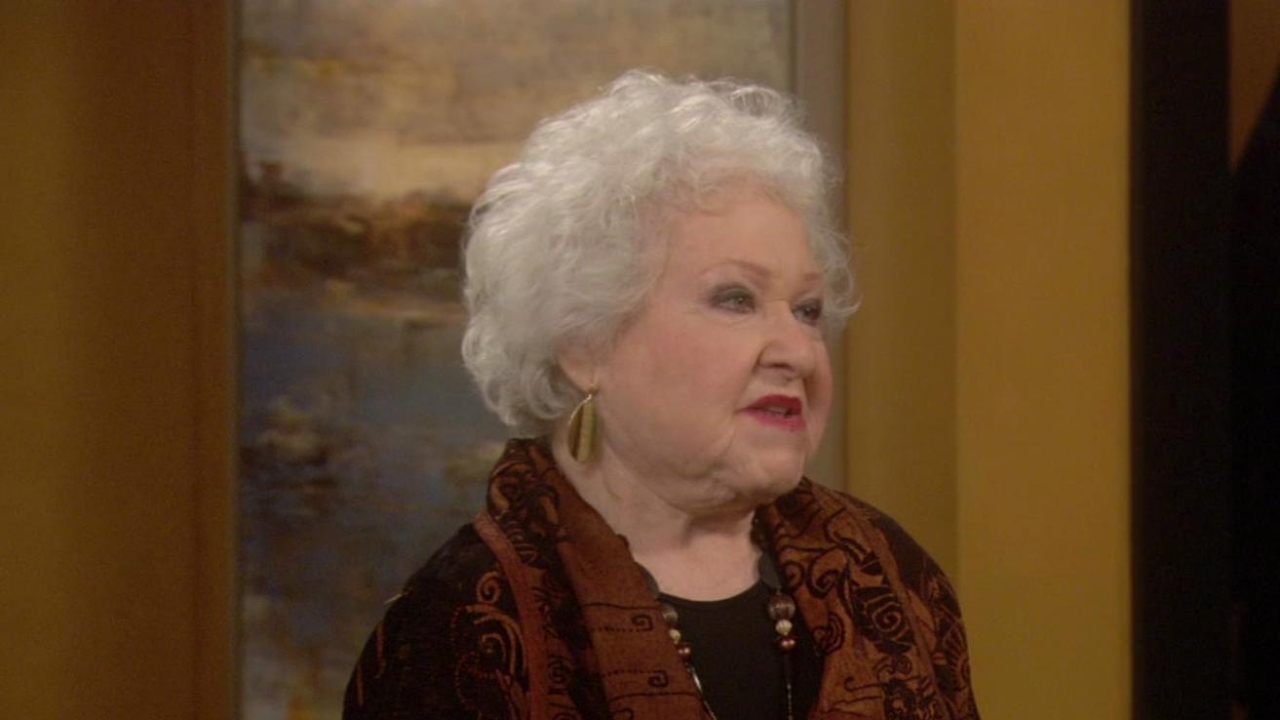 Are You There, Chelsea: Strays 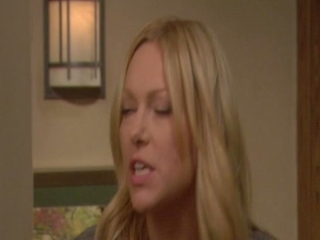 Are You There, Chelsea: Pilot 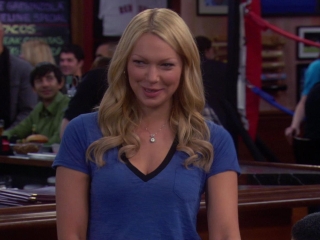 Are You There, Chelsea: Those Damn Yankees 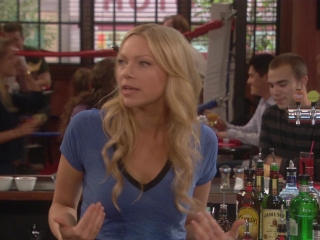 Are You There, Chelsea: Season 1

This stop-motion animagic version of the classic Christmas tale adds a bit of a twist when Rudolph encounters an abominable snowman. This was made for TV and features Burl Ives as the narrator.
1964 TVG Music, Events & Specials, Family, Comedy, Other
Watchlist
Where to Watch

Grandma Got Run Over by a Reindeer

One of the most popular novelty songs of recent memory forms the basis of this animated holiday-themed comedy. As if young Jake Spankenheimer doesn't have enough problems on Christmas Eve, he has to help his mom and dad prevent mean-spirited Cousin Mel (voice of Michele Lee) from taking ownership of the family store. When his grandmother gets lost in the cold in the midst of the confusion, Jake is sent out to find her, only to discover that she's become the victim of a rather unusual hit-and run accident -- and that Santa is real, but not quite the sort of guy he was expecting. Grandma Got Run Over by a Reindeer was directed by Phil Roman, who previously helmed several of the Peanuts TV specials in the 1970s and was a producer for the TV series King of the Hill and The Critic. Elmo Shropshire, who as one-half of Elmo and Pasty recorded the hit version of the song, narrates the story and contributes new songs for the soundtrack.
2019 TVG Events & Specials, Family, Comedy, Other
Watchlist
Where to Watch

5 Seasons
Four African American girlfriends in their 30s navigate the world of dating.
2019 TV14 Drama, Comedy
Watchlist
Where to Watch

2 Seasons
A satire following vacationing guests and employees at an exclusive Hawaiian resort over the course of a week, but with each passing day, a darker complexity emerges in these picture-perfect travelers, the hotel's cheerful staff and the idyllic locale itself.
82   Metascore
2021 TVMA Drama, Comedy, Other
Watchlist
Where to Watch