Break out the marshmallows, because the Veronica Mars gang is getting back together again! Well, sort of.

Earlier this year, the CW closed a deal for a Veronica Mars digital spin-off revolving around Ryan Hansen's fan favorite character Dick Casablancas. It stars a fictional version of Hansen who attempts to capitalize on the show's recent popularity after its successful Kickstarter campaign and subsequent theatrical release this past March. The meta webseries, titled Play It Again, Dick, will focus on Hansen's attempts to get his own series on the air.

Now that filming on the eight-episode series is completed, Buzzfeed is reporting that many Veronica Mars alums will appear in the webseries playing themselves, as well as their Neptune alter egos.

Among those reprising their roles and appearing as fictional versions of themselves are Kristen Bell as Veronica, Jason Dohring as Logan Echolls,Enrico Colantoni as Keith Mars, Percy Daggs III as Wallace Fennel, Daran Norris as Cliff Morcmack, Francis Capra as Eli "Weevil" Navarro, Kyle Gallner as Cassidy "Beaver" Casablancas, and Christopher B. Duncan as Clarence Wiedman.

Ryan Devlin, who played -- SPOILER ALERT! -- rapist Mercer Hayes in Season 3 will appear as himself, but will also take over the role of Duncan Kane, originated by Teddy Dunn in the series. Ken Marino, who stars in NBC's upcoming comedy Marry Me, and Chris Lowell will appear as themselves, while Amanda Noret and Lisa Thornhill will reprise their roles as Madison Sinclair and Celeste Kane in the show-within-a-show.

The only question we have now is: Where the hell is Tina Majorino?

Play It Again, Dick premieres the week of Sept. 15 on CW Seed. 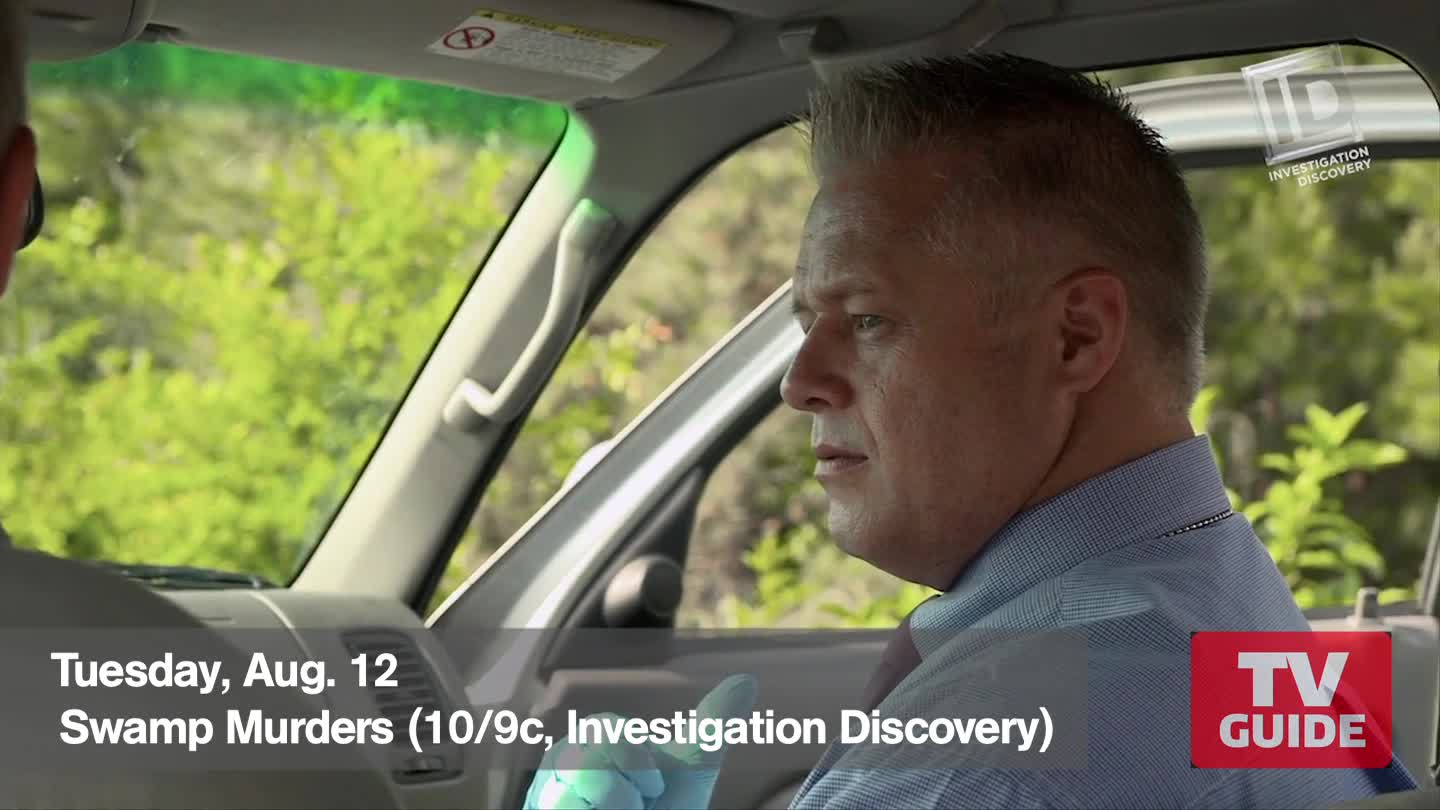