Mark Wahlberg gives a charged performance in this high-powered actioner about an ex-Marine sniper who is recruited for a clandestine special op and instead finds himself on the run after being targeted as the perpetrator of a presidential assassination attempt. Danny Glover, Kate Mara, Michael Pena, Tate Donovan, Ned Beatty, Rhona Mitra, Elias Koteas. Directed by Antoine Fuqua and written by Jonathan Lemkin, who adapted Stephen Hunter's book "Point of Impact."

Another Show Delays Its Premiere Following Another Mass Shooting

Lost director-producer Stephen Williams has inked a new two-year deal with ABC Studios, where he will continue to direct multiple episodes of the drama as well as get promoted to co-executive producer.... Not about to be one-upped by Valerie Bertinelli, Letterman sidekick Paul Shaffer is penning a memoir filled with "anecdotes that have been accumulating in my mind for the past three-plus decades," the musician tells the AP. Expect the tome, due out in '09, to set a record for occurrences of the word "nutty".... Shooter last week repeated as the DVD sales- and rental-charts topper. Blood Diamond was the No. 1 HD DVD seller.

Despite no longer featuring the vocal stylings of one Paige Turco, the computer-animated TMNT update topped the weekend box office with $25.45 million. Rounding out the top five were 300 ($20.5 million, for a to-date tally of $162.4), Mark Wahlberg's Shooter (opening with $14.5), Wild Hogs ($14.4 mil) and The Last Mimzy (earning $10.2 mil in its debut).Among other new releases, The Hills Have Eyes 2, Adam Sandler's Reign Over Me and Pride placed at Nos. 7, 8 and 9, respectively.

Shooter Scene: Take Off Your Hat 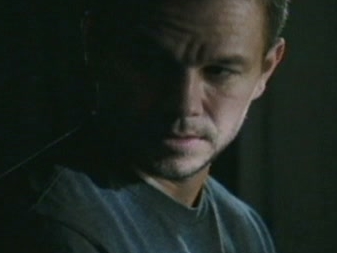 Shooter Scene: I Need Your Help 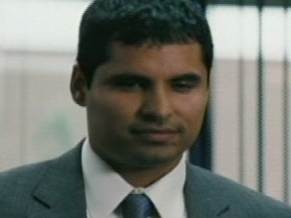 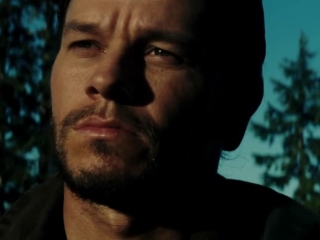