The Keystone Kops from Nevada head to Florida for a police convention that gets attacked by bioterrorists. The rip-roaring escapade features writers-stars Thomas Lennon, Robert Ben Garant and Kerri Kenney-Silver.

Bridesmaids' Wendi McLendon-Covey has landed a guest-starring role on Modern Family, TVGuide.com has confirmed. Which Modern Family character has been re-cast? As...

Reno 911!: Miami, the just-released&nbsp;feature film spun off of Comedy Central's unscripted Reno 911!, offers fans "no bleeping, no pixillating and an officer in candy underpants," says Niecy Nash, who plays Officer Raineesha. Seeing herself on the big screen wasn't as difficult as many an actress has lamented. In fact, Nash says, "I love that you get to see Raineesha's booty! I fell in love with my own self. I was saying, "Your booty's gorgeous!'" Nash says that for all appearances promoting the film, not only did the actors conduct interviews in character, but she wore Raineesha's signature prosthetic booty. "I've had men be disappointed that I'm not Raineesha and that I don't have that body." Like the television series, the film was improvised. N 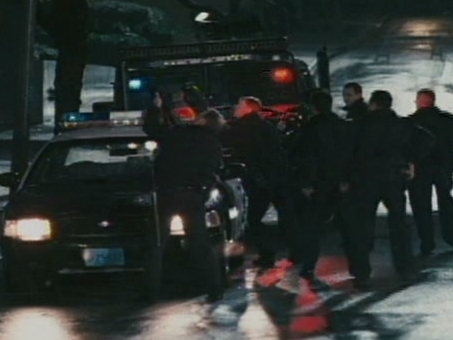 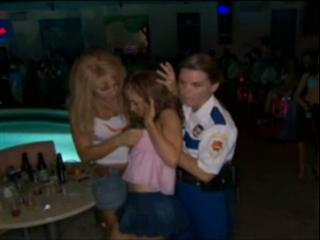