Mild-mannered married couple Phil and Claire steal a dinner reservation, which leads to a case of mistaken identity in this hilarious, action-packed romp. The reservation was for a pair of thieves, and now their lives are in danger. If they can survive a wacky and life-threatening night, they may just rediscover the passion missing from their marriage.

First Look: Check Out the Key Art for AMC's Hell on Wheels

"Blood will be spilled."So promises the poster for AMC's latest period drama Hell on Wheels.Fall TV: Get the lowdown on this season's must-see new showsSet in the aftermath of the Civil War, the series tells the story of Confederate veteran Cullen Bohannon (Anson Mount), whose quest to avenge his wife's death at the hands of Union soldiers takes him west to work on building the transcontinental railroad.The drama also explores...

AMC has already explored the world of 1960s Madison Avenue, and imagined another overrun by blood-thirsty zombies. Next up? A look at the immediate aftermath of the Civil War, set against the building of the first transcontinental railroad. AMC revs up Hell on Wheels Its upcoming drama, Hell on Wheels, focuses on a Confederate soldier whose...

David Letterman received the top honor as the recipient of the "Johnny Carson Award for Comedic Excellence" at the inaugural Comedy Awards. The event, which honored the industry's top writers, directors, actors and stand-up comedians, took place in New York last month and was simulcast on Comedy Central, Spike TV, TV Land, VH1 and Nick at Nite on Sunday. Scoop on Modern Family, The Office and more at the Comedy Awards

Mila Kunis Signs On to Wizard of Oz Prequel

Mila Kunis has joined the cast of the Wizard of Oz prequel, Oz, the Great and Powerful, according to Variety. As previously announced, James Franco will play a fast-talking oil salesman who flees a traveling circus in a hot air balloon and winds up in Oz, where three sisters are battling for control. Check out the rest of today's news Kunis will play...

Her Quest for World Domination Continues: Olivia Munn to Guest-Star on Chuck

Oh, how her nerd herd will grow. Olivia Munn, who rose to Internet fame among fanboys while hosting G4's Attack of the Show &mdash; a gig that saw her roam the floors of Comic-Con dressed as Princess Leia and chomp down on all manner of sausage and cucumber on-air &mdash; has scored a role on NBC's Chuck. VIDEO: Exclusive &mdash; The misadventures of Olivia Munn Munn will play 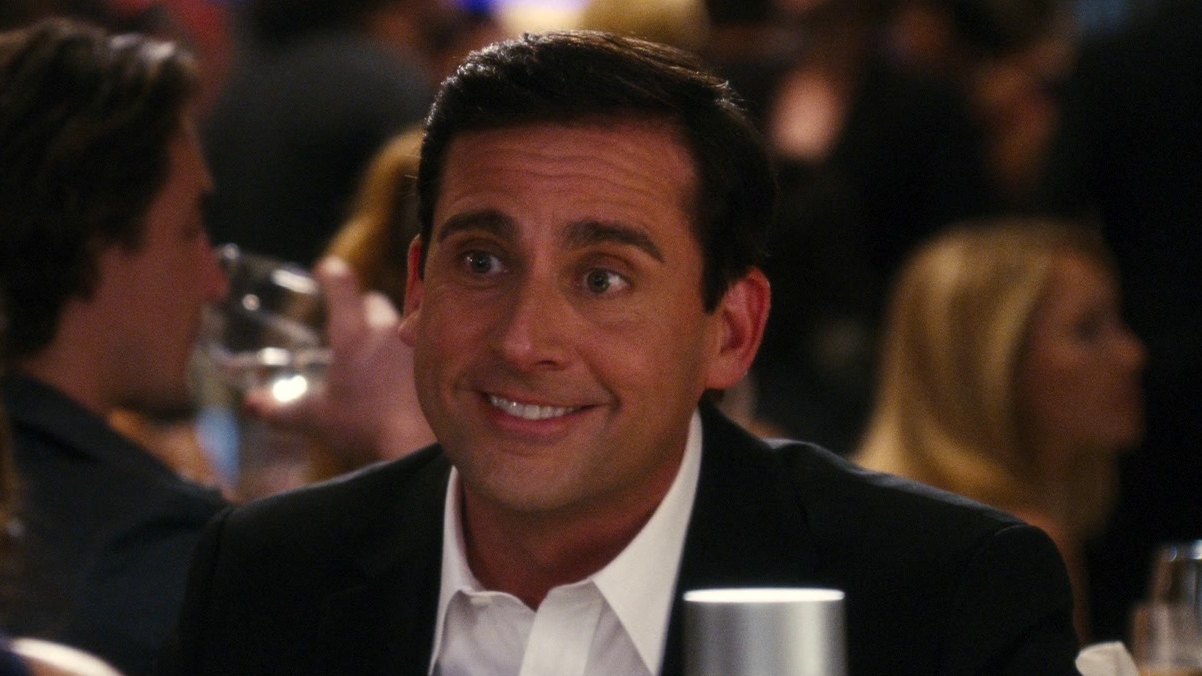 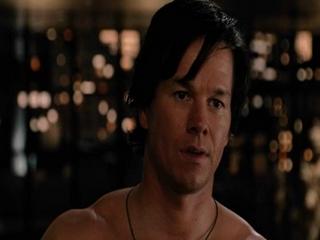 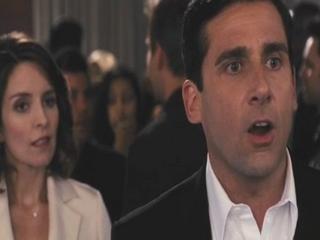