In this uplifting comedy-drama, Oliver (Ewan McGregor) deals with his 75-year-old father Hal's announcement that he's gay and has been diagnosed with terminal cancer. He learns about life and love from Hal before his dad passes away, and soon falls for a French actress.

Chaz Bono took home two honors at the 2012 GLAAD Media Awards. Glee, The Voice snag GLAAD Media Award nominations Bono, 43, received the outstanding documentary prize for Becoming Chaz, an OWN special that chronicled his gender transition. He was also given the Stephen F. Kolziak award, which honors a gay, lesbian, bisexual or transgendered member of the entertainment community. Past recipients have included Melissa Etheridge, Ellen DeGeneres and Rufus Wainright. Bono was the first transgender contestant to appear on Dancing with the Stars, which was recognized as Outstanding Reality Program by GLAAD last month.

The Artist and Hugo topped Sunday's Academy Awards with five statuettes each, with the former winning Best Picture, while Meryl Streep won her long-awaited third Oscar after 29 years.See all the Oscars fashion hits and missesThe Artist is the first silent film to win the top honor since Wings triumphed at the first Oscars in ...

Homeland and Modern Family topped Sunday's Golden Globe Awards, winning series awards, while The Artist solidified its status as Oscar front-runner with three wins.Check out all the Golden Globes fashion hits and missesHomeland won two of its three awards: best drama series and TV drama actress for Claire Danes. The actress is now a perfect 3-for-3 at the Globes. Her co-star Damian Lewis lost drama actor to Kelsey Grammer (Boss). It was a big ceremony for Showtime, as Episodes' Matt LeBlanc scored his ... 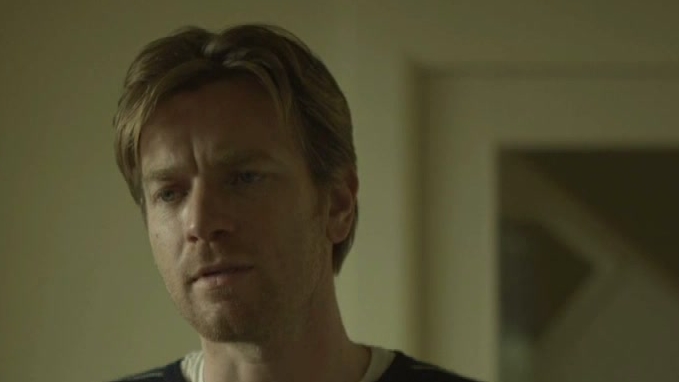 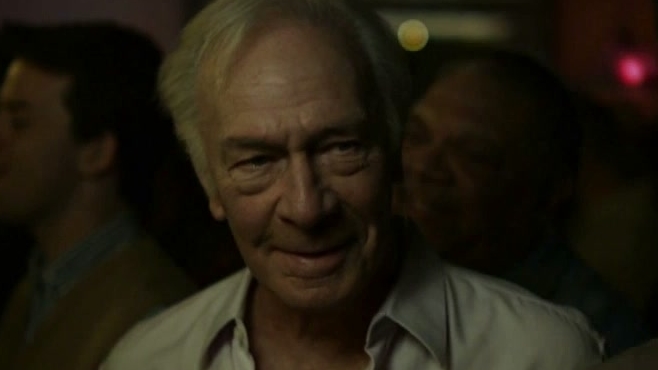 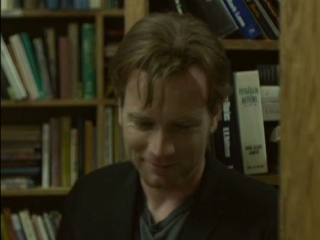 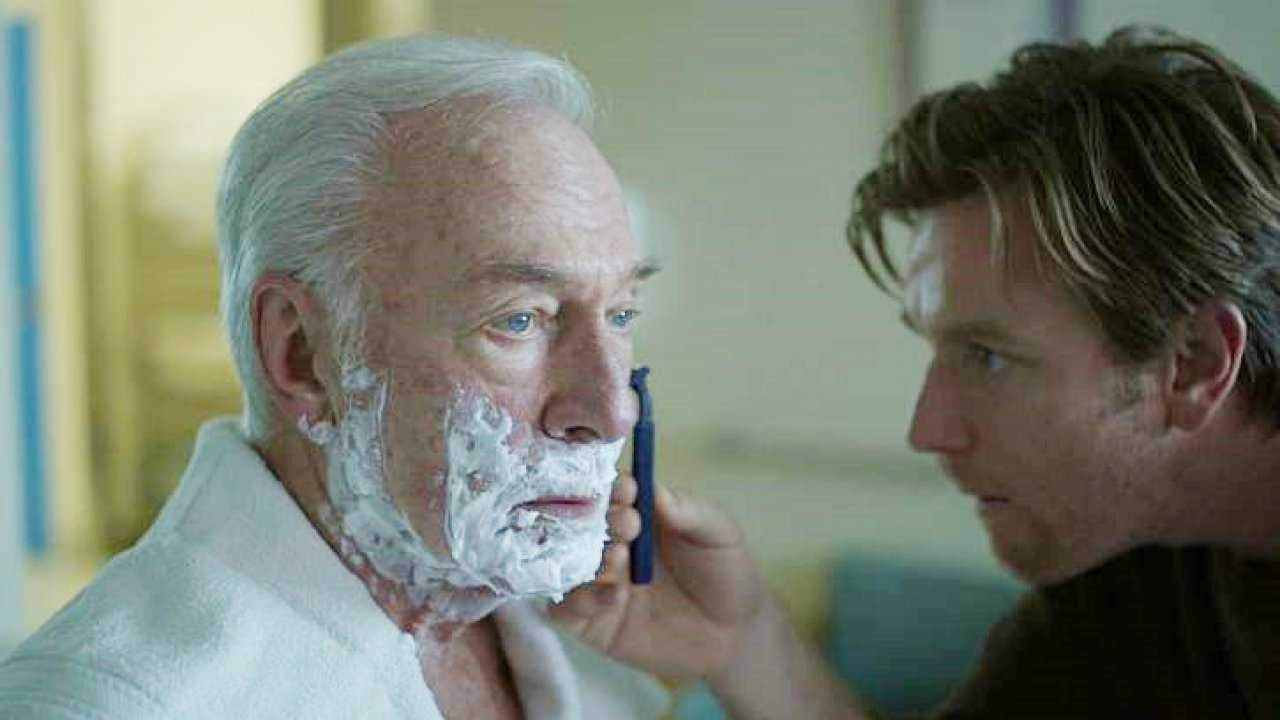 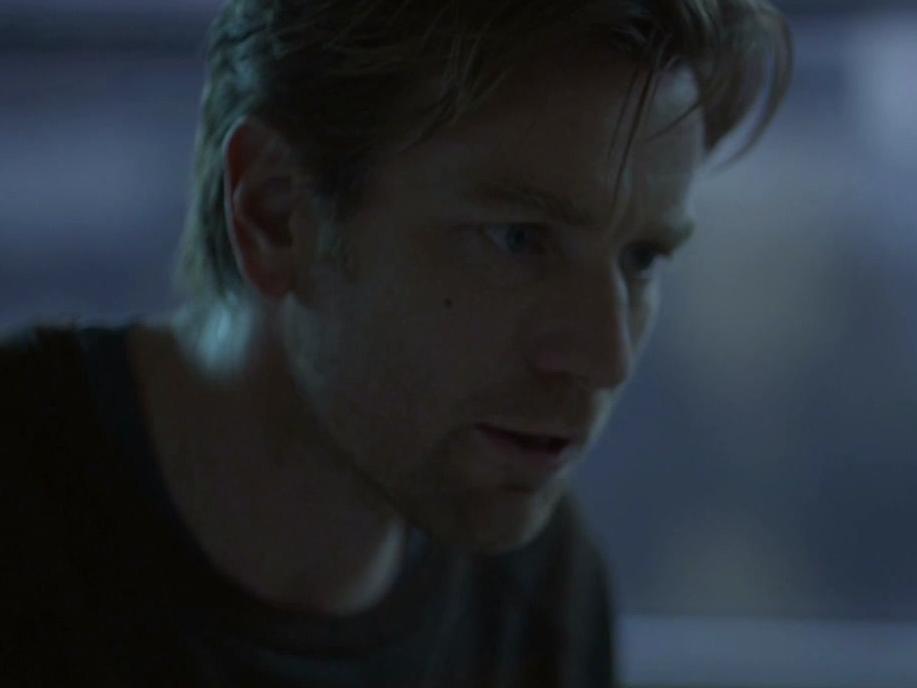