This animated family comedy follows Santa's mischievous son Arthur as he races against time to ensure that the children of the world receive their presents by Christmas morning. 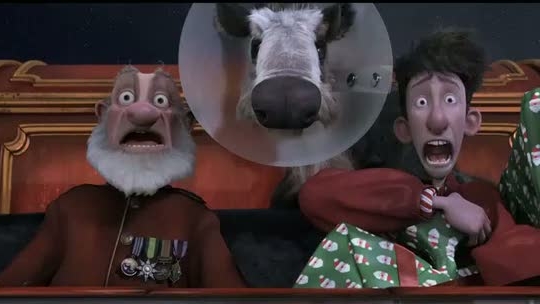 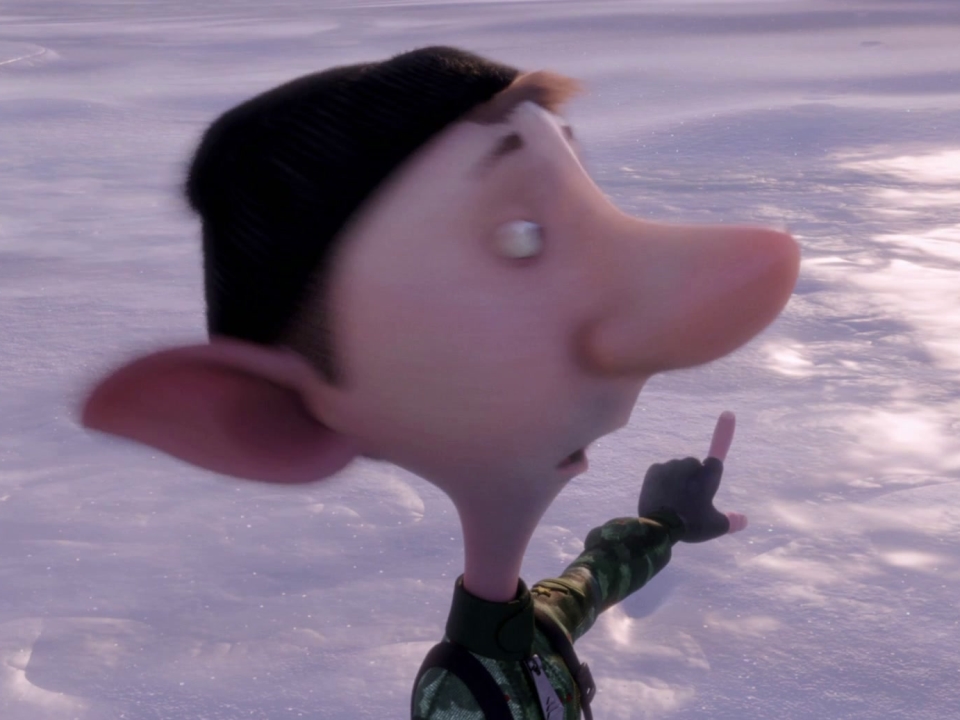 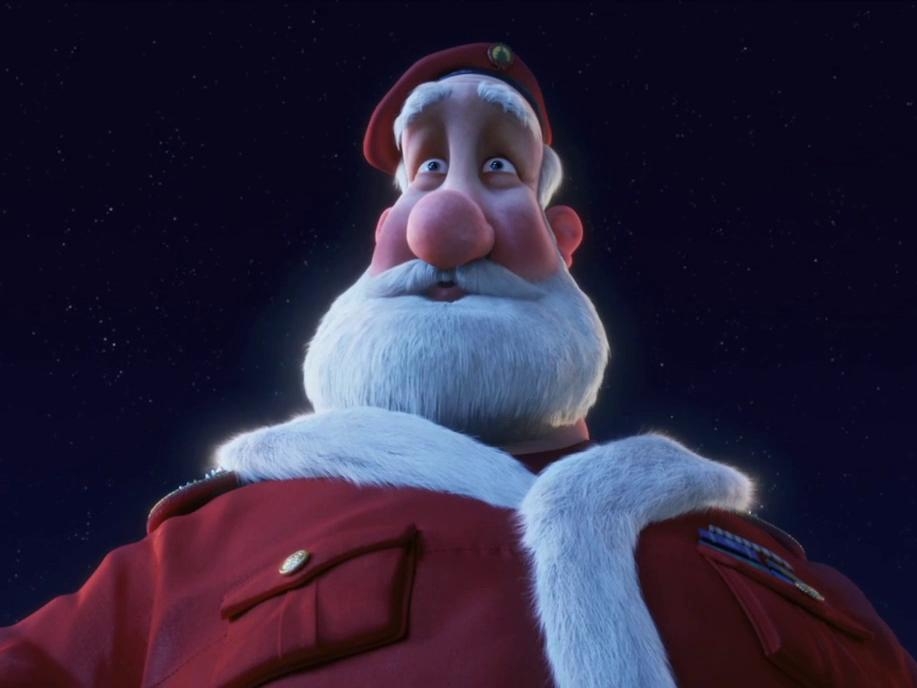 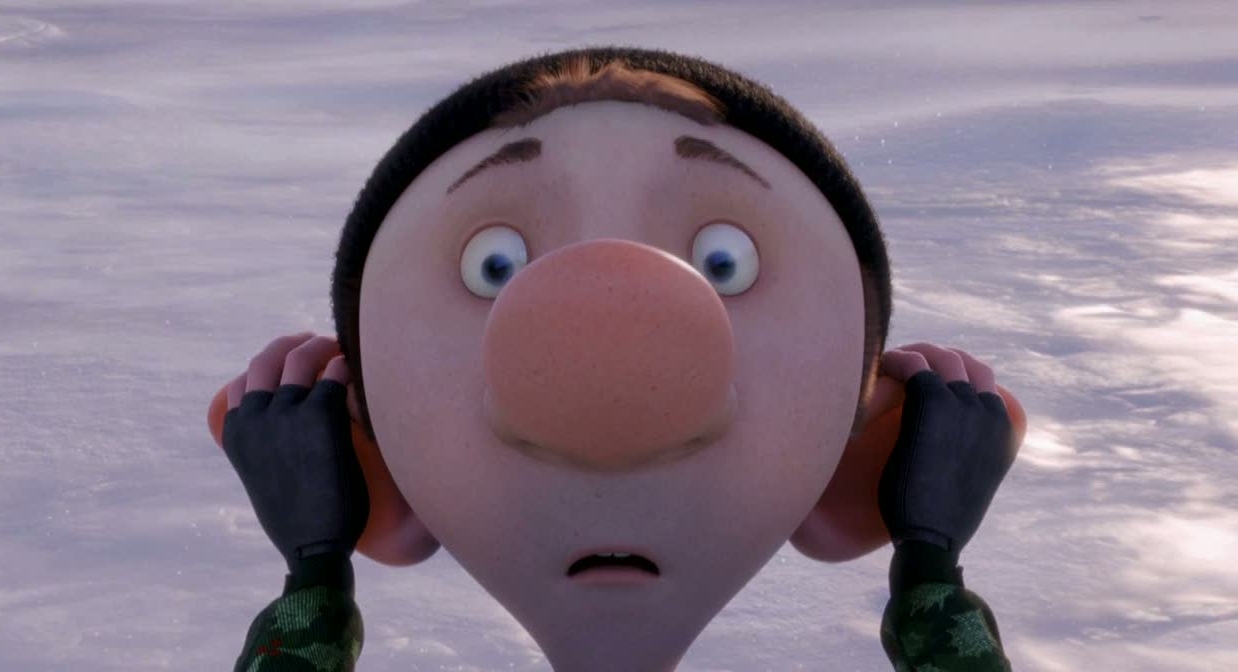 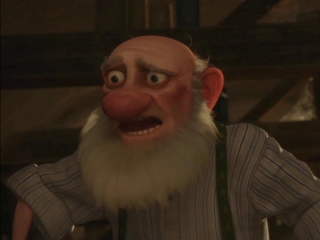