Stage and screen star Barbara Bel Geddes, best known for playing Dallas matriarch Miss Ellie, died at her home in Northeast Harbor, Maine, on Monday, the San Francisco Gate reports. The cause of death was lung cancer. Bel Geddes was 82. The daughter of famed theatrical set designer Norman Bel Geddes, the actress started her career on Broadway, then made her film debut in 1947's The Long Night. Not two years later, she garnered her first Oscar nod, for I Remember Mama. Her other noteworthy projects include Elia Kazan's Panic in the Streets, 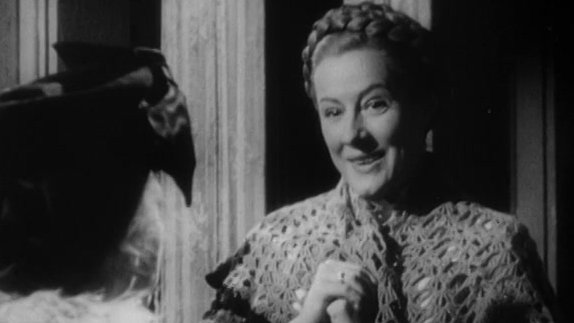