In last week's episode of Last Comic Standing, flamboyant funnyman Ant's hopes of winning the title were, ahem, squashed. (Cheap humor, yes, but we're on a budget, folks!) Not only that, but the former Unhappily Ever After costar had been portrayed as the most conniving queen bee since Joan Collins doffed her Dynasty shoulder pads. Yet, as TV Guide Online chatted him up just prior to this week's show (airing tonight at 9 pm/ET on NBC), we realized that he was the one Ant with whom we'd prefer to picnic than nitpick. Read on and decide for yourself: Doesn't he seem like the sort of fellow who's less likely to stab you in the back than to pat you on it? TV Guide Online: Ant, to this day, I can't figure out why you were so scheming. Your final set was killer; you've got the goods!Ant: You thought I was scheming? I wouldn't call it scheming. I would call it having a great time and living the reality [TV] experience &#8212; the strong sur

Dramatic headline, eh? But in a word, the answer is... no. Being booted from the Last Comic Standing madhouse last week didn't start Todd Glass thinking about switching to a career in Ginsu-knife sales. (He'd be good at it, though!) As another joker packs his or her bags in tonight's episode (9 pm/ET on Fox), TV Guide Online catches up with the funnyman who turns out to be &#8212; no kidding &#8212; as sensitive as he is silly. TV Guide Online: Let's begin with the end &#8212; were you glad that in your head-to-head with Tammy Pescatelli, the vote was so close, or were you like, "Damn those five extra people who picked her!"?Todd Glass: I have a joke where I go, "I laughed so hard, I punched you in the uterus." My brother goes, "That probably lost you five women right there; I'm glad you like that joke so much that it was worth losing for!" When you think about it, there's probably some truth to that. But I was happy that it was close. It was better than 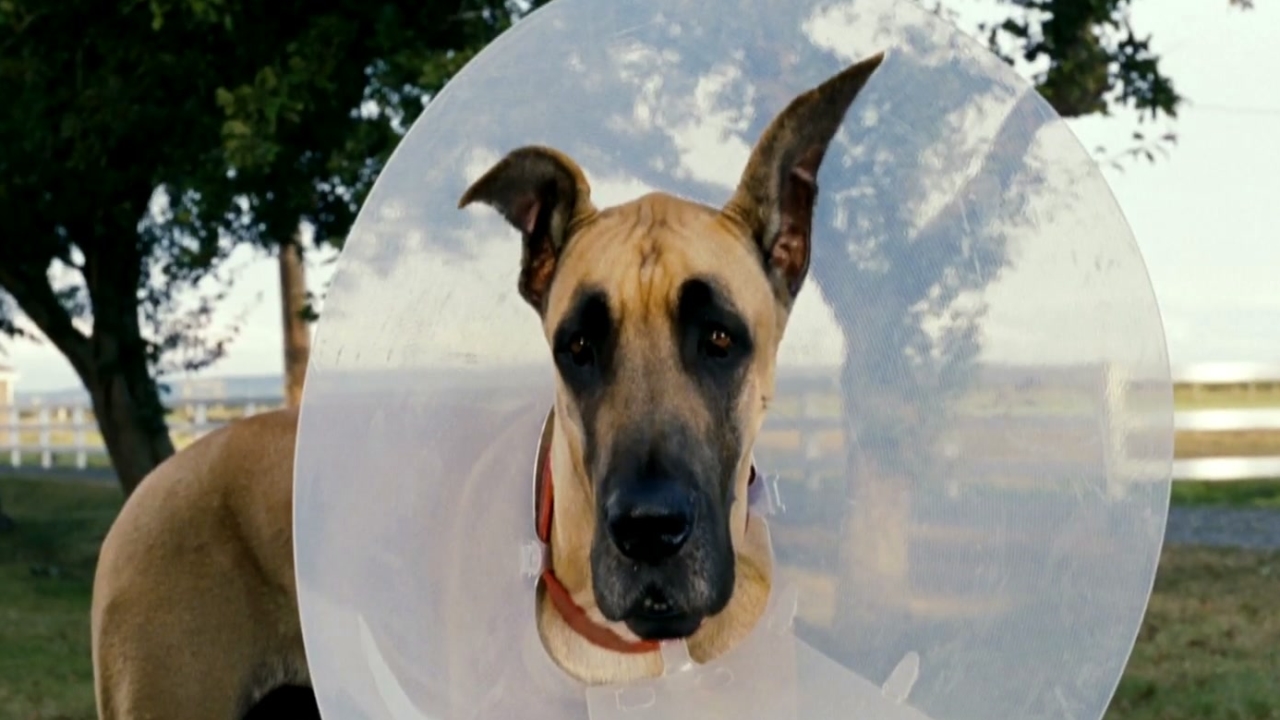 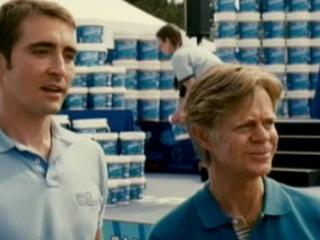 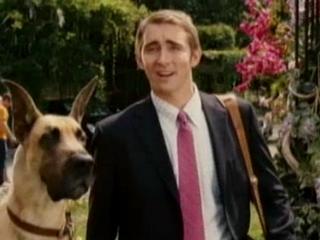 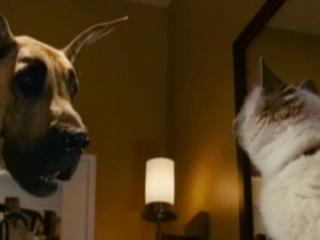 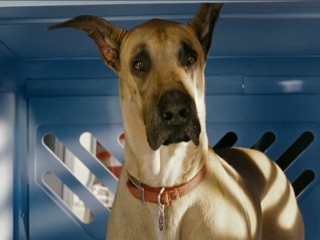