In Plain Sight - In der Schusslinie

Send questions and comments to askmatt@tvguidemagazine.com and follow me on Twitter! Question: I've been mulling over the ending of The Killing for a week now. Up until the series finale (which is what it should be), I was convinced that the writers hadn't known who the killer would be when they started the series. This was always a pet peeve of mine with soap operas. How can you plot a murder without a murderer? The main problem with this is that the actor playing the murderer doesn't have the background knowledge to act his or her scenes. Though using twice as many episodes as they needed, I could sort of see in the finale how they were setting things up. To truly see if that's the case, I'd have to re-watch the first couple of episodes, which I don't want to do.

Friends, the end is here. The series finale of Friday Night Lights has aired, and it's time for us to bid our final fond farewell. But first, a spoiler warning: What follows are reflections from the executive producers and cast about the events and outcomes of the fifth season. If you have not been watching on DirecTV, or are waiting for the NBC premiere, know that certain plotlines are discussed in some detail below. TVGuide.com spoke to stars Kyle Chandler (Eric Taylor), Connie Britton (Tami Taylor), Aimee Teegarden (Julie Taylor), Taylor Kitsch (Tim Riggins), Zach Gilford (Matt Saracen), Matt Lauria (Luke Cafferty), Michael B. Jordan (Vince Howard), and executive producers Jason Katims and David Nevins about the long road to that final Texas sunset. 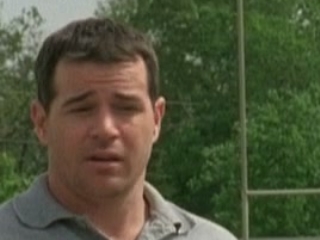 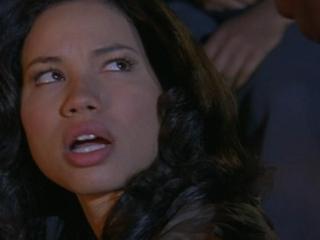 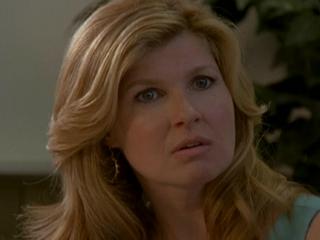 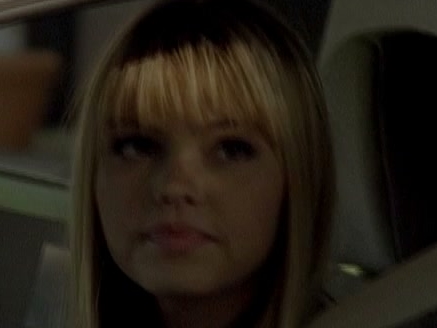 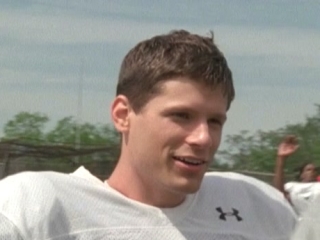