However, the network is forging ahead with five other pilots

For the storytellers of Brothers &amp; Sisters, jumping ahead a year in time offers a jolt of creative energy, but also poses a challenge for the season premiere.Fall TV: Get the scoop on all your favorite returning shows"There are a lot of things we need to catch the audience up on, and there's a lot of closure we need to acknowledge and let the audience share in," executive producer David Marshall Grant tells TVGuide.com. "We are doing a lot to deal with that finale and get us into a place where we feel that we understand what happened and move beyond it, just as the Walkers are beginning to move beyond it."Season 4 ended with a massive car crash that seemed to seal the fate of departing cast member Rob Lowe's Robert McCallister and left William Walker's ex-mistress Holly (Patricia Wettig) in similarly critical condition. Plus, Saul (Ron Rifkin) revealed that he was HIV-positive and Justin (Dave Annable) and Rebecca (Emily VanCamp) came to a crossroads in their young marriage.The events of the finale are still very fresh in the minds' of the characters, but Grant says the jump in time will quickly allow them to move on and grow...

Kate Walsh tells me that Private Practice's season premiere finds her scrubbing up‑but not for surgery. She'll be in a bathtub with Taye Diggs.With all the talk about Rob Lowe's Robert McCalllister dying in Brothers &amp; Sisters' season finale multi-car pileup, everyone seems to have forgotten ...

The cast of Brothers &amp; Sisters returns to work in mid-July, with a few jarring changes besides the absence of Rob Lowe, whose character was killed off in the season finale's tragic multi-car pile-up that also left Patricia Wettig's character, Holly, hanging on by a limb. (Calls to Patricia's reps inquiring about her fate have not been returned.) But the biggest question involves ABC's downsized order of 18 episodes &mdash; shorter than a series' typical 22-episode order. Are the Walkers about to have their final group hug? Series star Rachel Griffiths, who plays eldest daughter Sarah, isn't exactly sure herself, telling me, "In my negotiation, I asked, 'does 18 mean it's the last season?' I would love to know. I feel like this is the last season, but I don't know for sure." 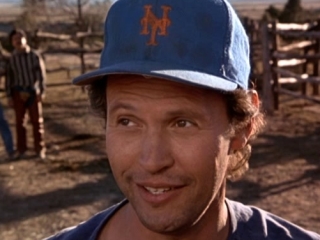 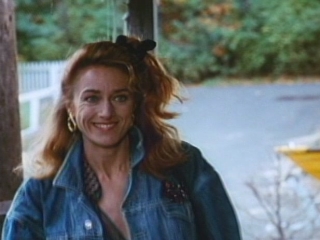 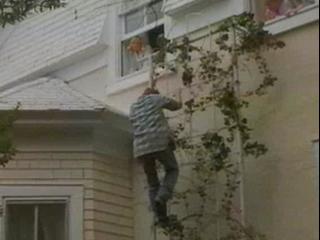 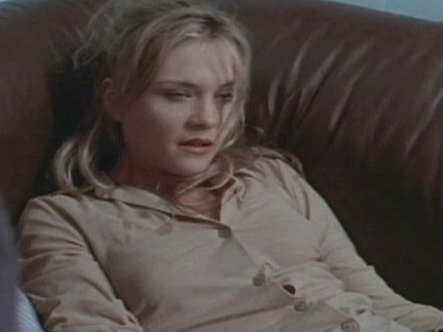 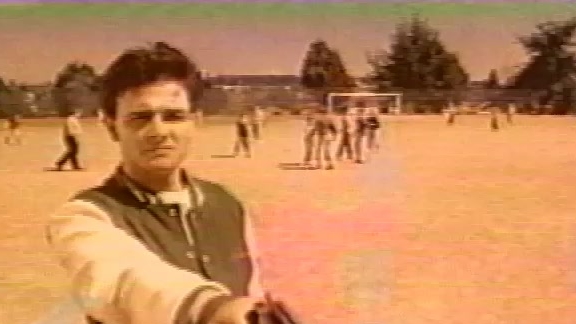 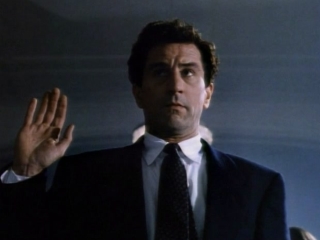