Khloe Kardashian Is Not Here for These Bachelorette Rumors

Everything We Know About Becca's Season of The Bachelorette

First and foremost, hot tubs are back

Mike Fleiss is driving us crazy

MTV is partnering with the executive producer behind The Bachelor to get back into the singing competition space. But here's the twist: Contestants on the new series Copycat will have to emulate their favorite singers. The network has given a series production order to Copycat, a daily half-hour show where performers will battle each other as they impersonate the sound of popular recording artists. The studio audience will vote on every performance, with the winner taking home a cash prize and the title of "Ultimate Copycat." 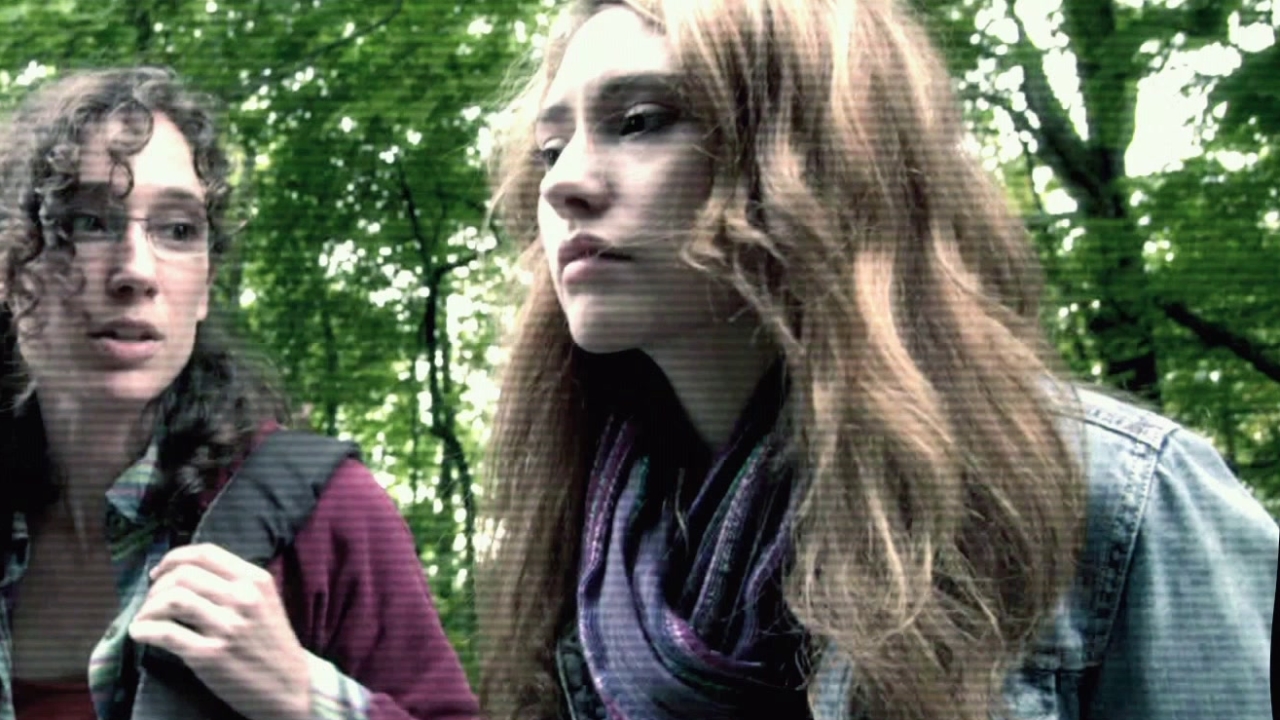 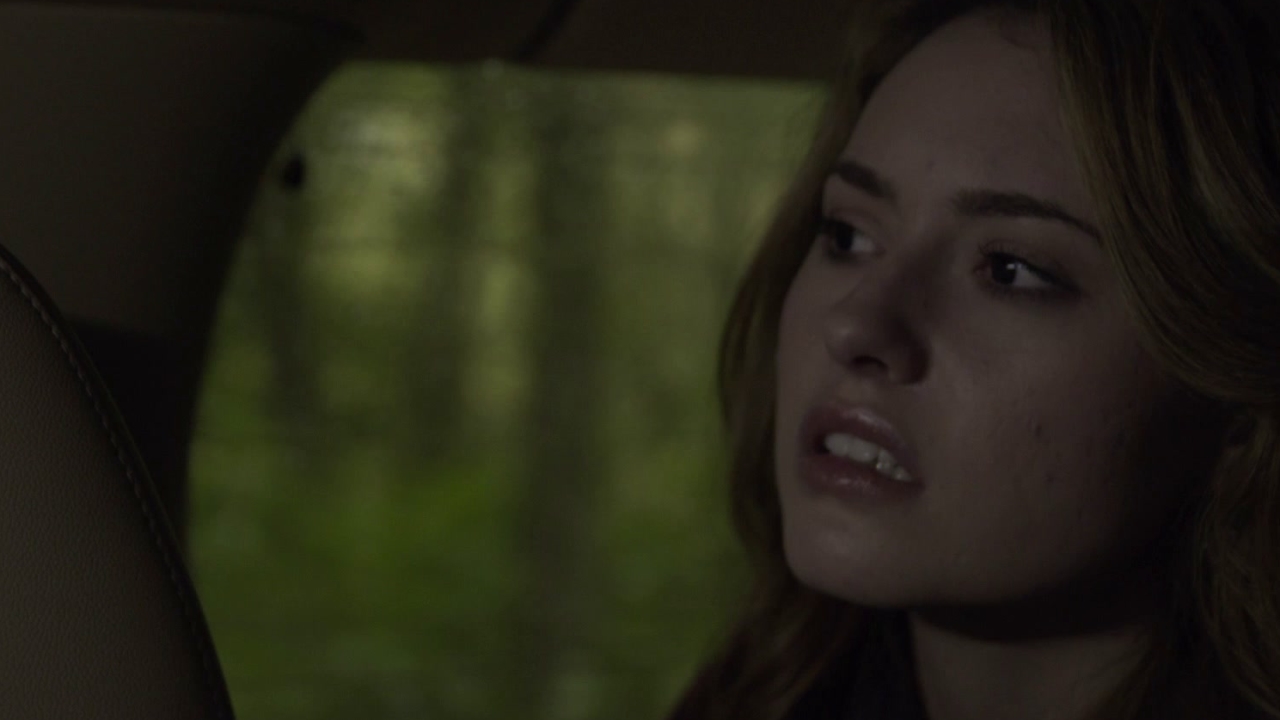 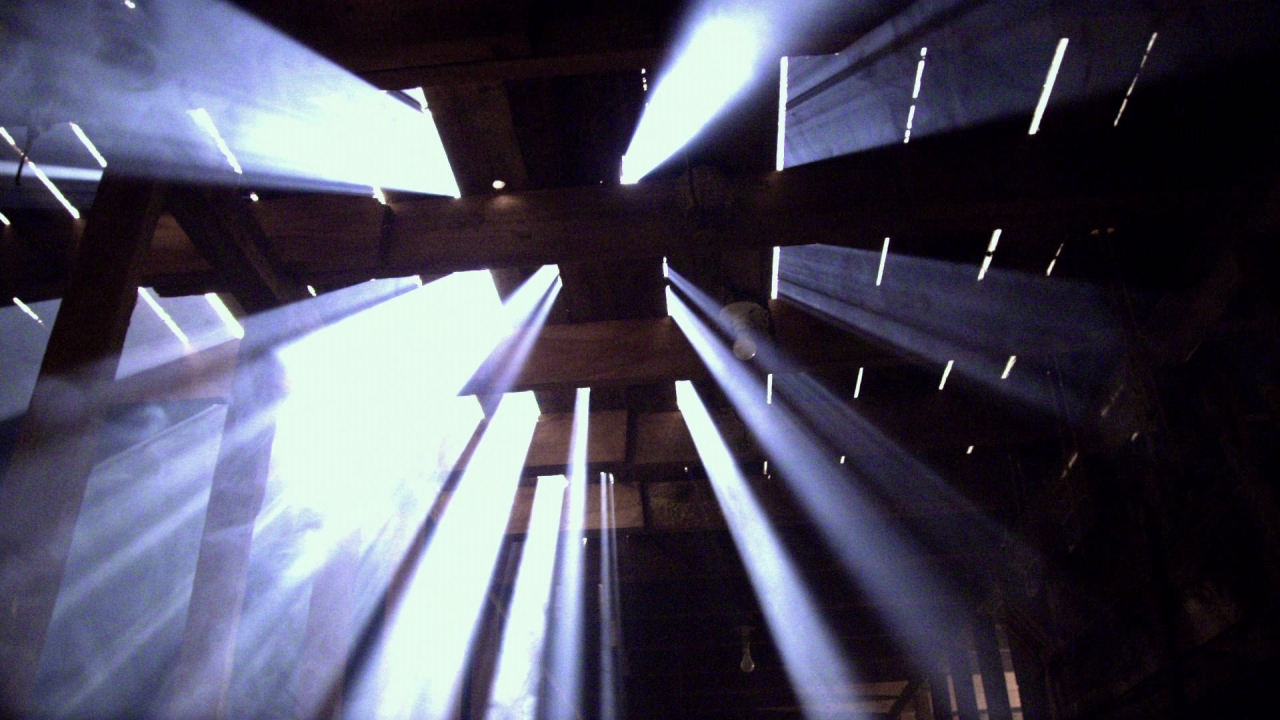 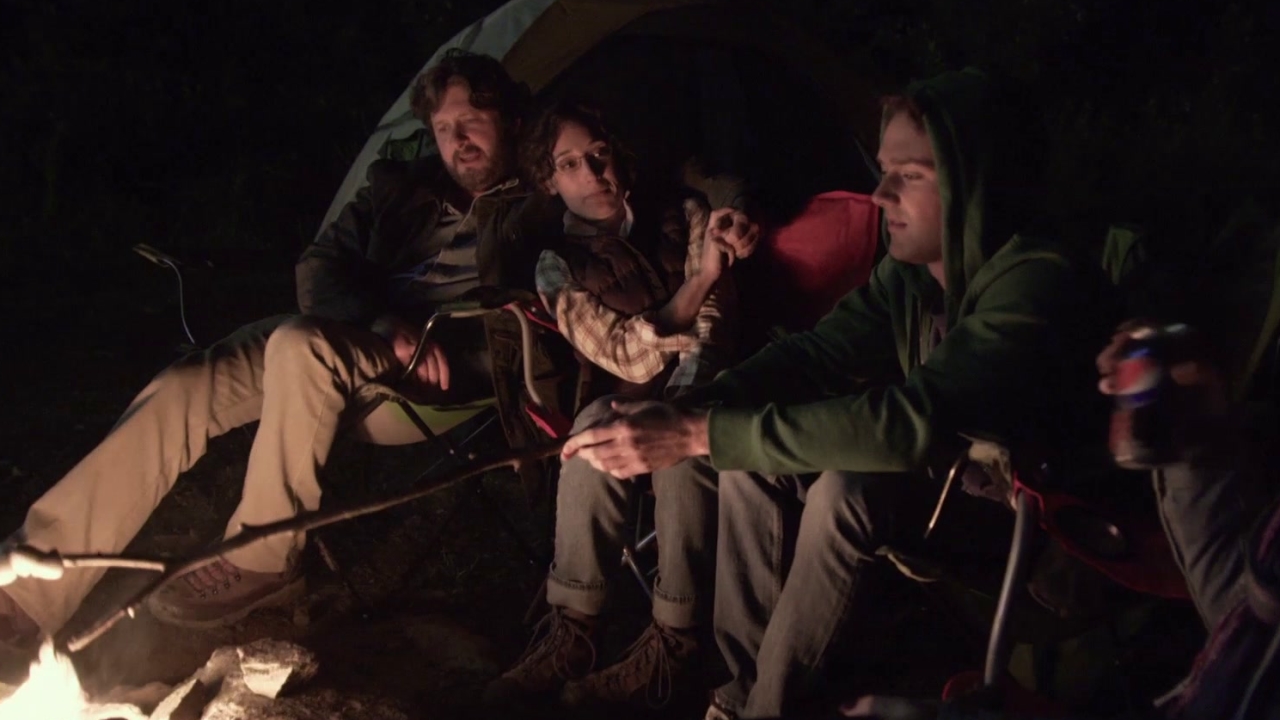 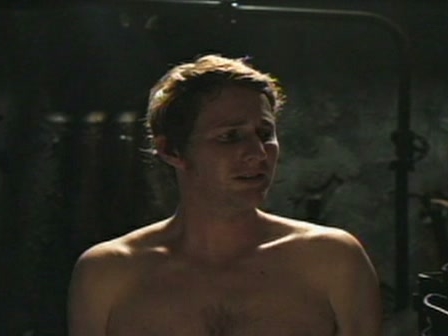 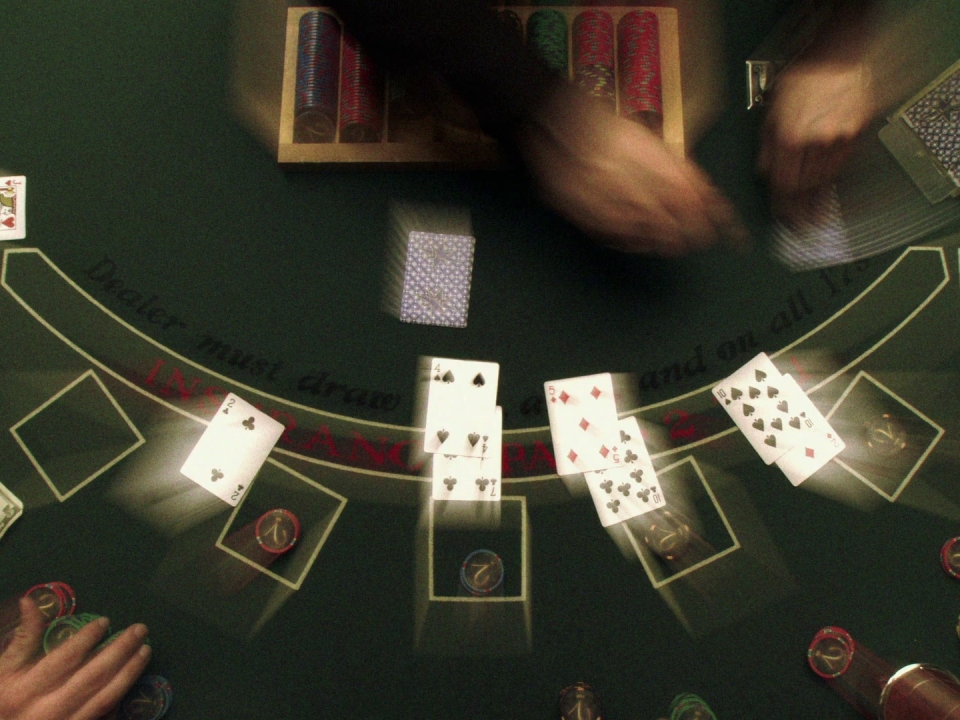