Ricky Dunigan, who was a founding member of&nbsp;Three 6 Mafia&nbsp;under the name Lord Infamous, died&nbsp;Friday&nbsp;at the age of 40,&nbsp;Rolling Stone&nbsp;reports. According to his bandmate and uncle DJ Paul, Lord Infamous died in his sleep of a heart attack at his mother's house in Memphis. He had not been recently ill, though the rapper did suffer a stroke and heart attack in 2010.

Looks like&nbsp;Justin&nbsp;Bieber&nbsp;is putting all those swag lessons to good use. The pint-sized singer is featured in the newly released&nbsp;Juicy J and Maejor Ali video "Lolly," rapping about Netflix, Pellegrino, his overpriced necklace and other super cool things 19-year-olds care about.

Miley Cyrus' new single "We Can't Stop" marks a change in musical direction, but the singer tells Billboard she doesn't want to be "the white Nicki Minaj." 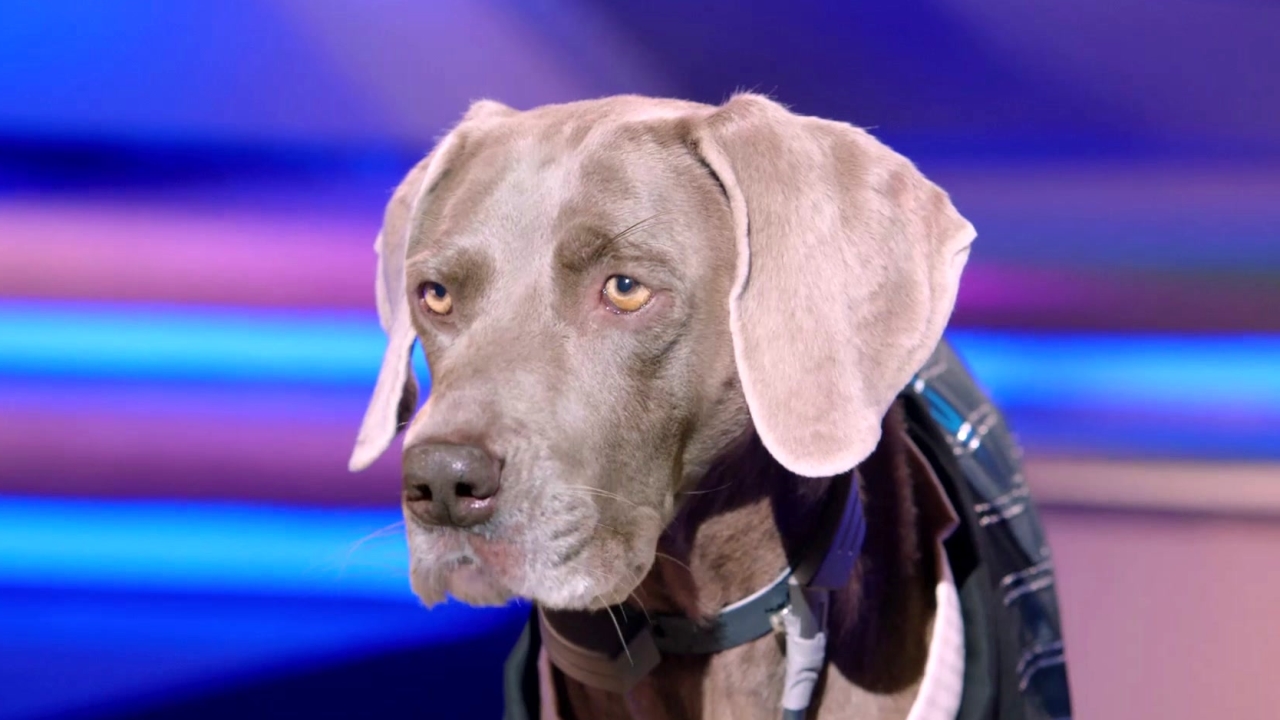 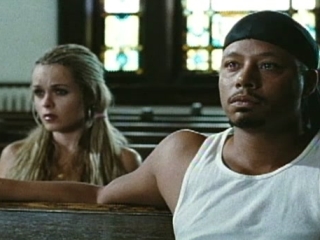 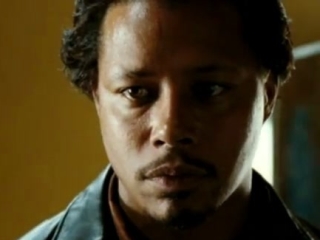 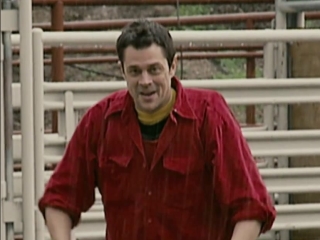 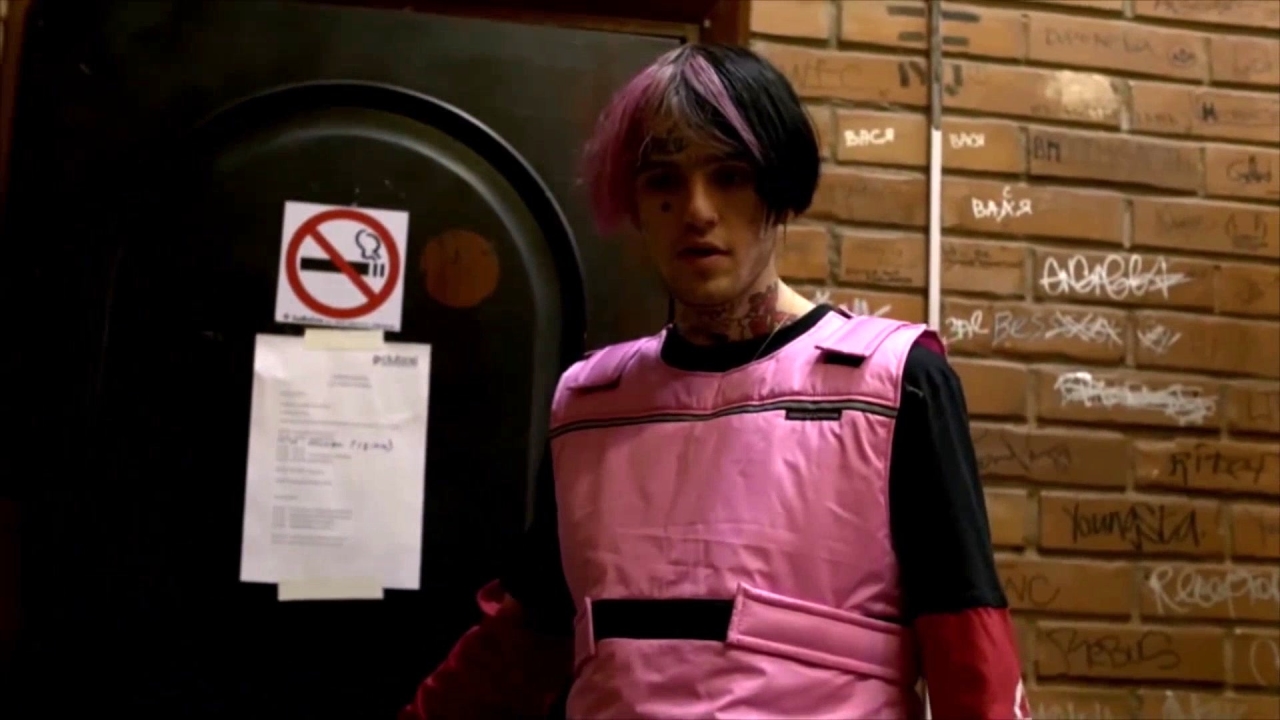 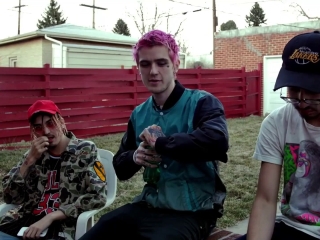