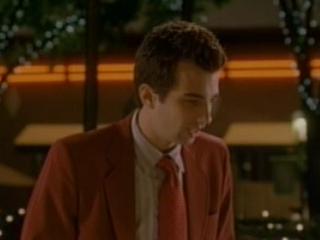 She's Out Of My League: Waiter (Exclusive Clip) 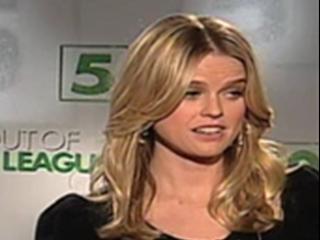 She's Out Of My League: Interview 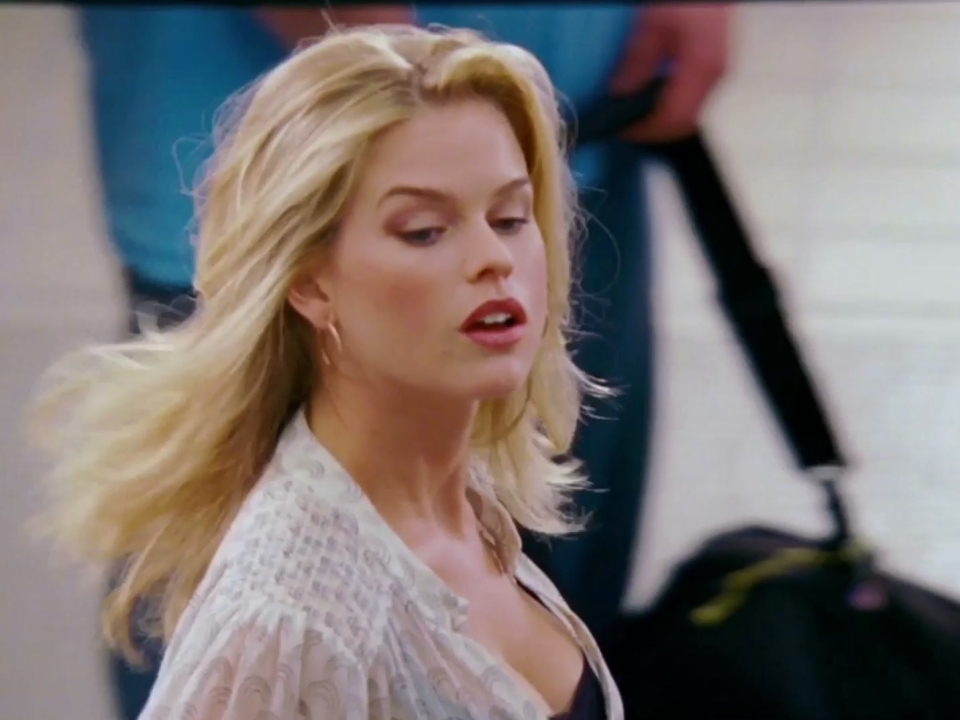 She's Out Of My League 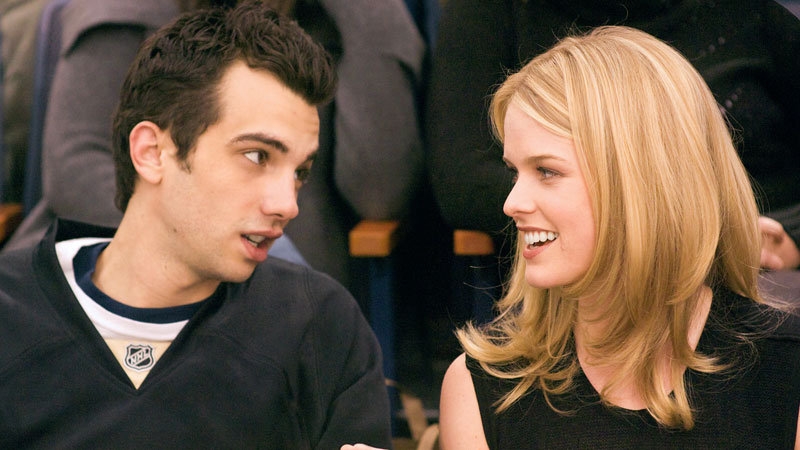 She's Out Of My League (Uk) 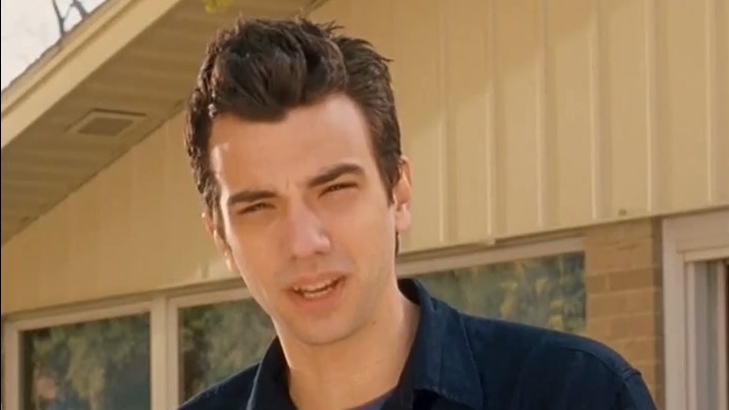 She's Out Of My League: Not Wearing Underwear 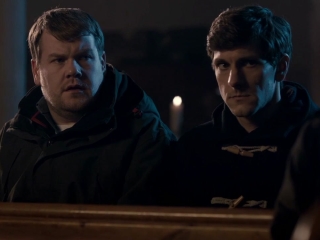 The Wrong Mans: Inside Mans