Although HBO's True Detective spent the last eight weeks setting the Internet on fire with crazed fan theories about "The Yellow King," the anthology drama series ended much like it began: with two men arguing about the ways of the world while trying to catch a killer. 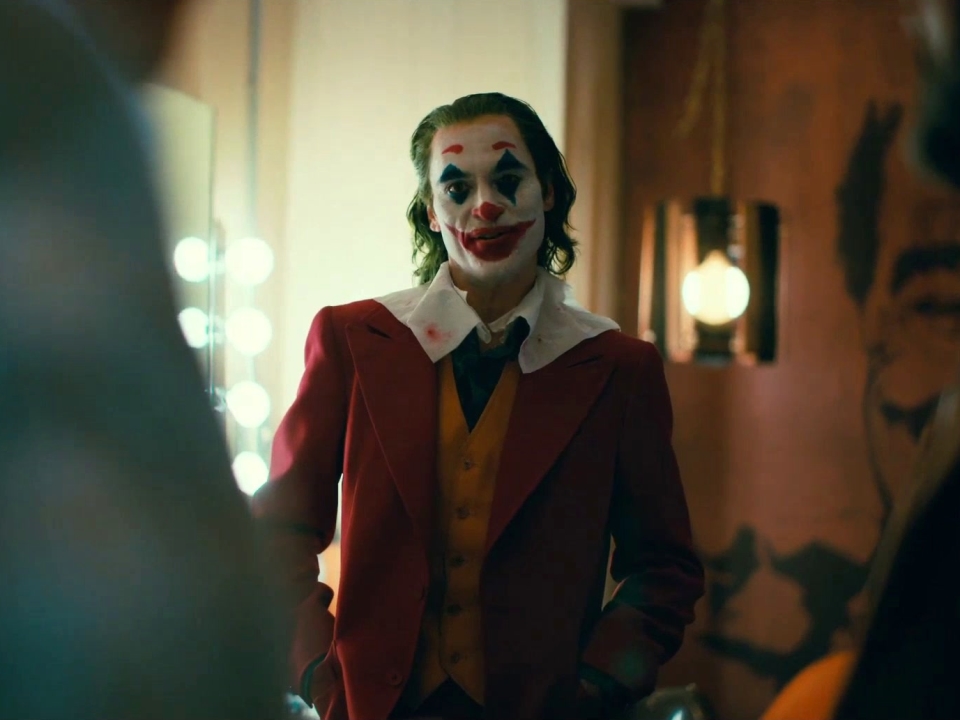 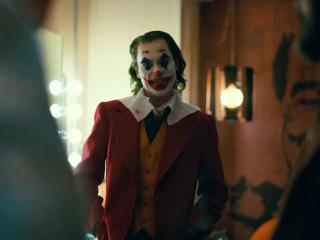 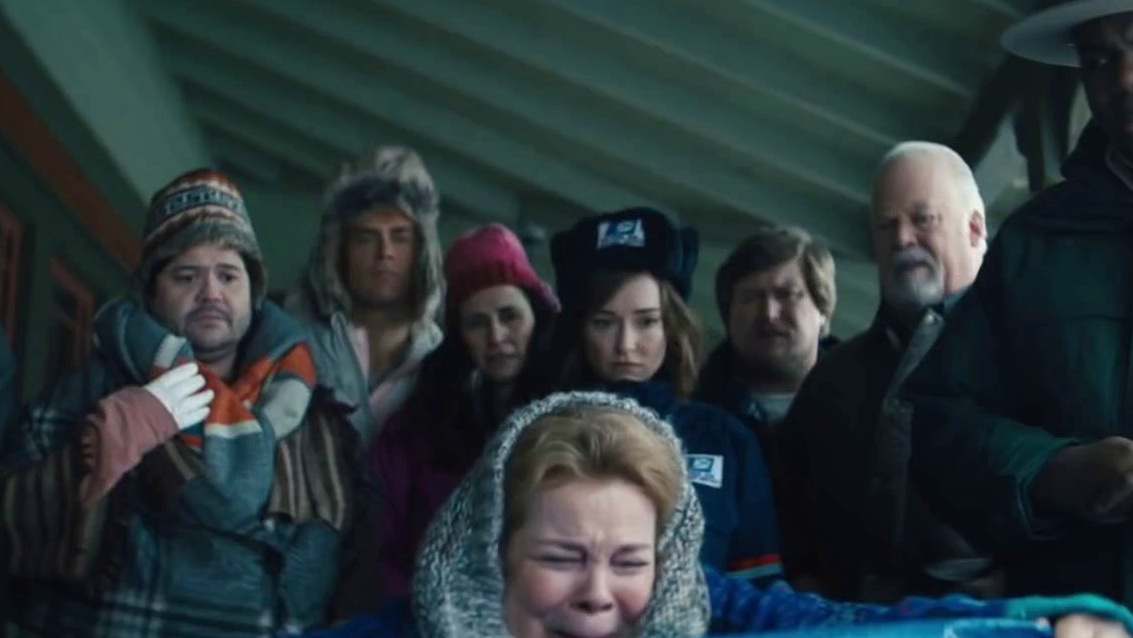 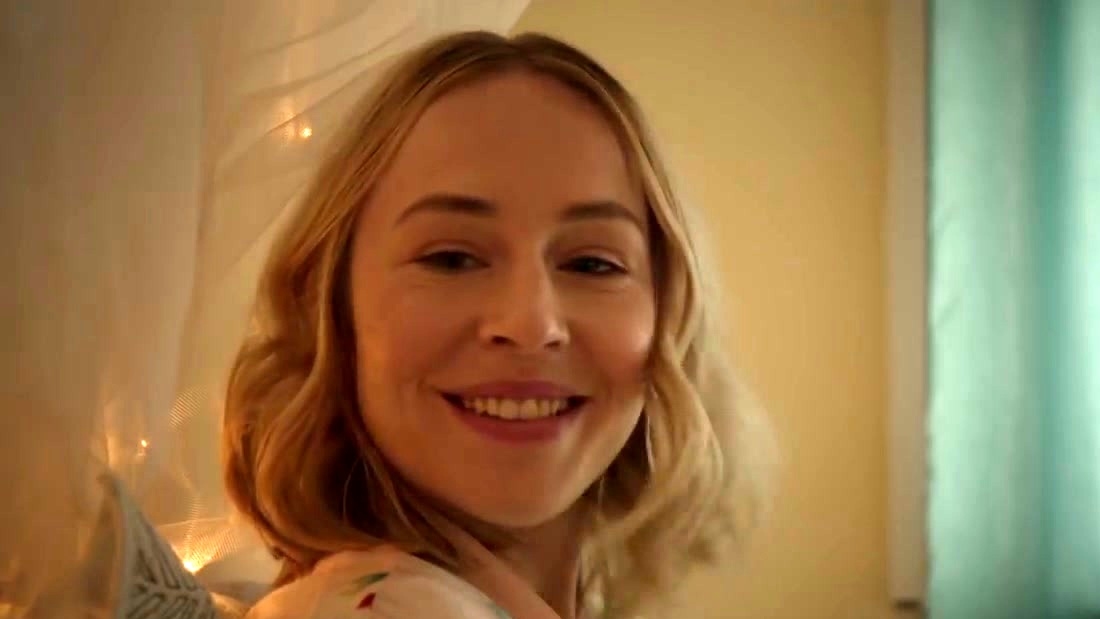 Barry: Chapter Four: Commit To You 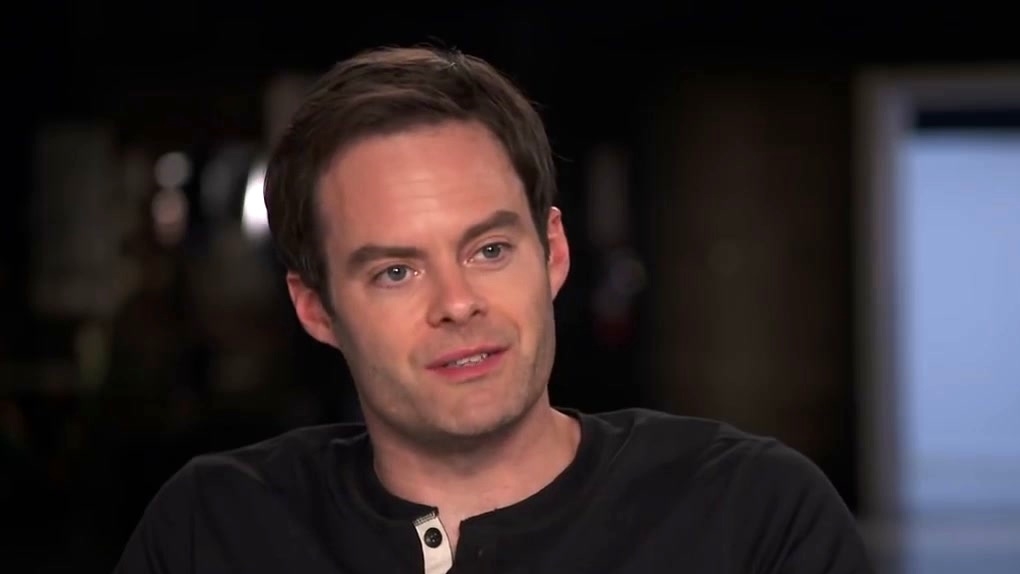 Barry: Chapter Five: Do Your Job