On the Set: Dallas Says Goodbye to J.R. Ewing

A banquet hall in the posh Dallas Petroleum Club, high atop the city's Chase Tower, has been decorated with lavish floral bouquets and framed photographs of TV legend Larry Hagman in his sweet, smilin' heyday. "This is the episode where we honor Larry, as well as his character," Patrick Duffy (Bobby) says of Monday's Dallas, which addresses Hagman's untimely November death by murdering, &shy;memorializing and burying J.R. &shy;Ewing &mdash; all within...

You have to give Deborah Shelton credit for being honest about her reaction to Dallas star Larry Hagman's death last November. "Selfishly," says Shelton, 1970's Miss USA, who played J.R.'s mistress Mandy from 1984 to 1987, "I thought, 'Well, there goes..

Two months after Larry Hagman's November 23 death, the Dallas cast past and present has assembled at the city's swanky Petroleum Club to shoot an epic, drama-filled memorial for his legendary&nbsp;J.R. Ewing. Among the mourners who have returned to pay their respects &mdash; or disrespects &mdash; are Cliff Barnes (Ken Kercheval), Gary and Lucy Ewing (Ted Shackelford and Charlene Tilton), Ray Krebbs (Steve Kanaly), Mandy Winger (Deborah Shelton) and Cally Harper Ewing (Cathy Podewell). On set, the late actor's spirit is still very much alive. Each morning when he passes Hagman's trailer, Patrick Duffy, who plays Bobby Ewing, knocks on his friend's door. "Not like I'm expecting him to say, 'Come in,'" Duffy says. "But just to say to Larry, 'I'm still here, pal.'" And if you believe some of Hagman's costars, he's been knocking right back.

J.R. Ewing is about to be laid to rest at Southfork, but not before getting one last visit from two of the sexy, big-haired bimbos he romanced back in the day. 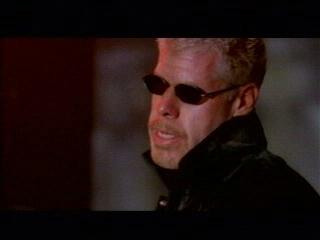 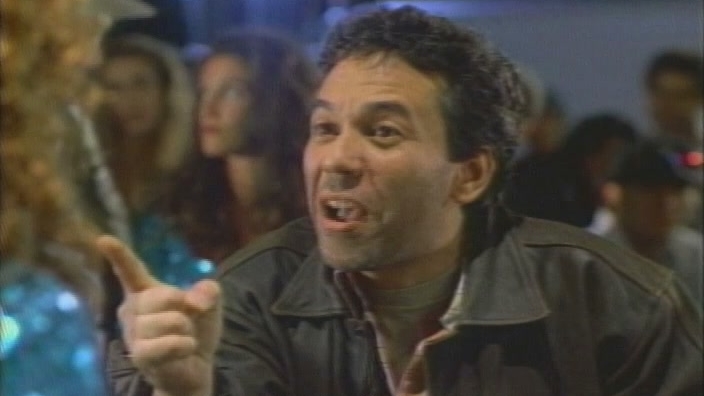 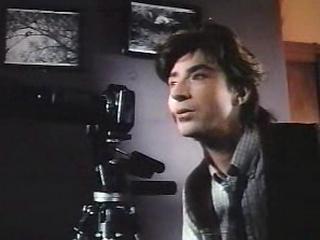 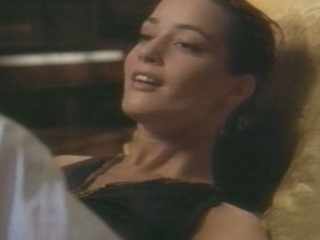 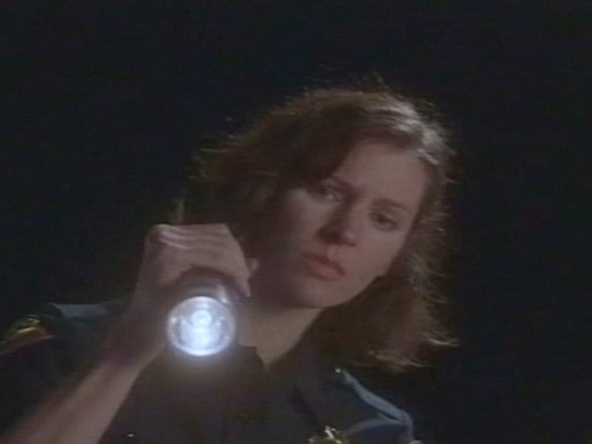