Psych is planning a Twin Peaks-inspired episode that will feature stars from the cult series. Sheryl Lee, who played both Laura and Maddy, and Sherilyn Fenn, who played Audrey, will join the previously announced Dana Ashbrook in a fall episode, according to Entertainment Weekly. The three will play residents of a Northern California town called Dual Spires that has been "rocked by the death of a high school student." 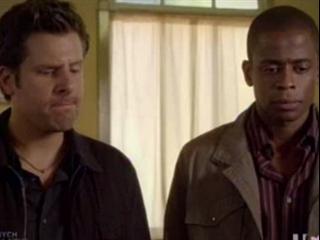 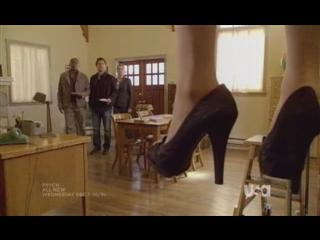 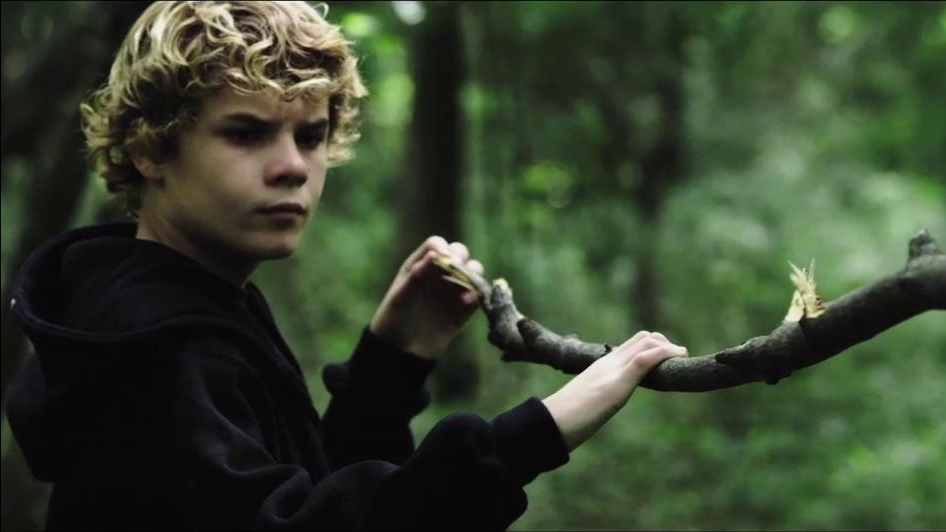 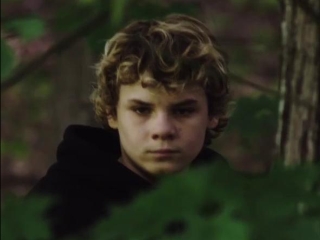 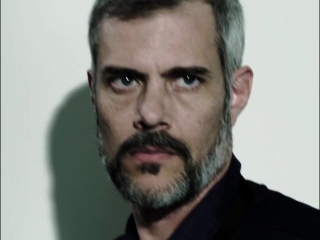 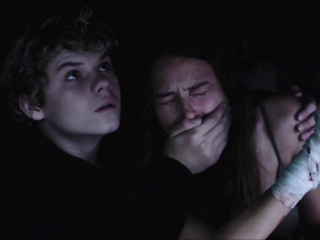