The Mentalist's Simon Baker Goes Behind the Camera

As bad-boy crime whiz Patrick Jane on The Mentalist, Simon Baker takes orders from no one. But he sure knows how to give 'em! The Aussie Adonis turns director for tonight's episode, a sprawling story &mdash; written by series creator Bruno Heller &mdash; that finds the CBI team investigating an artfully staged triple homicide, which appears to be the work of a complicated maniac. It's soon revealed that the small-town murders are part of a wider slaughter of California policemen, which could lead to a media nightmare. 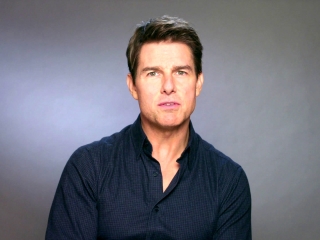 American Made: Tom Cruise On Barry Seal As A Pilot 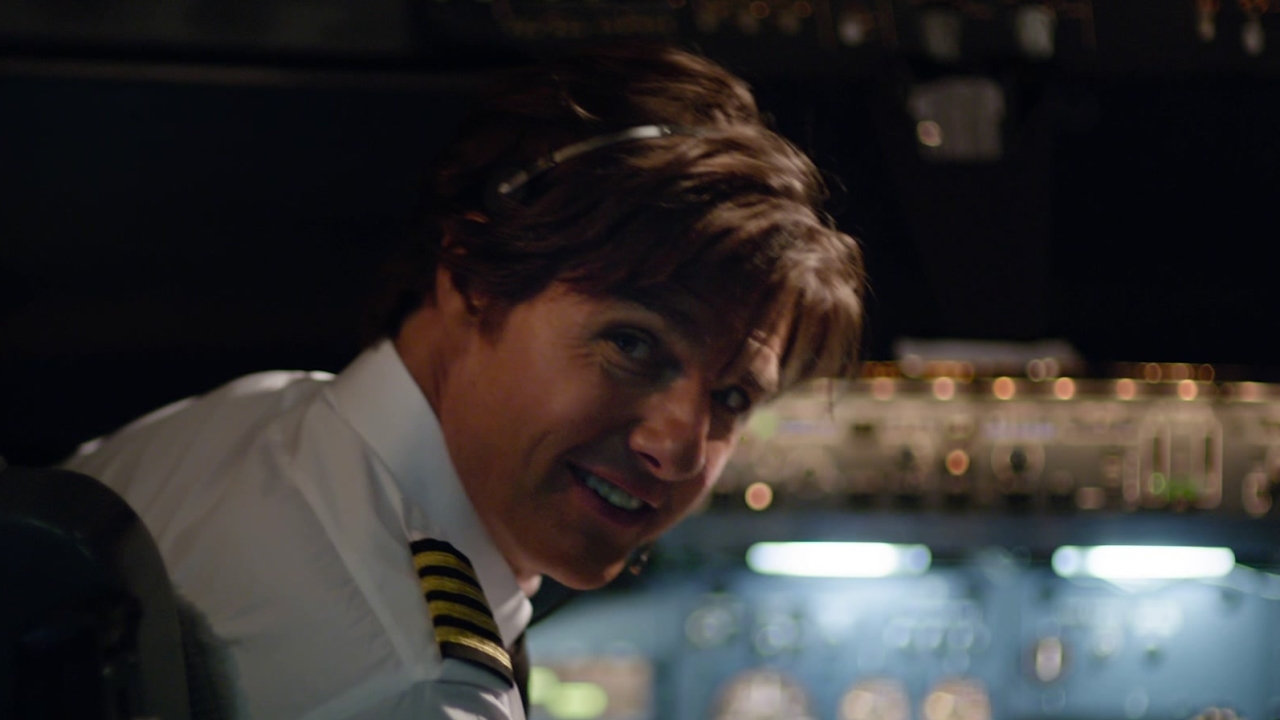 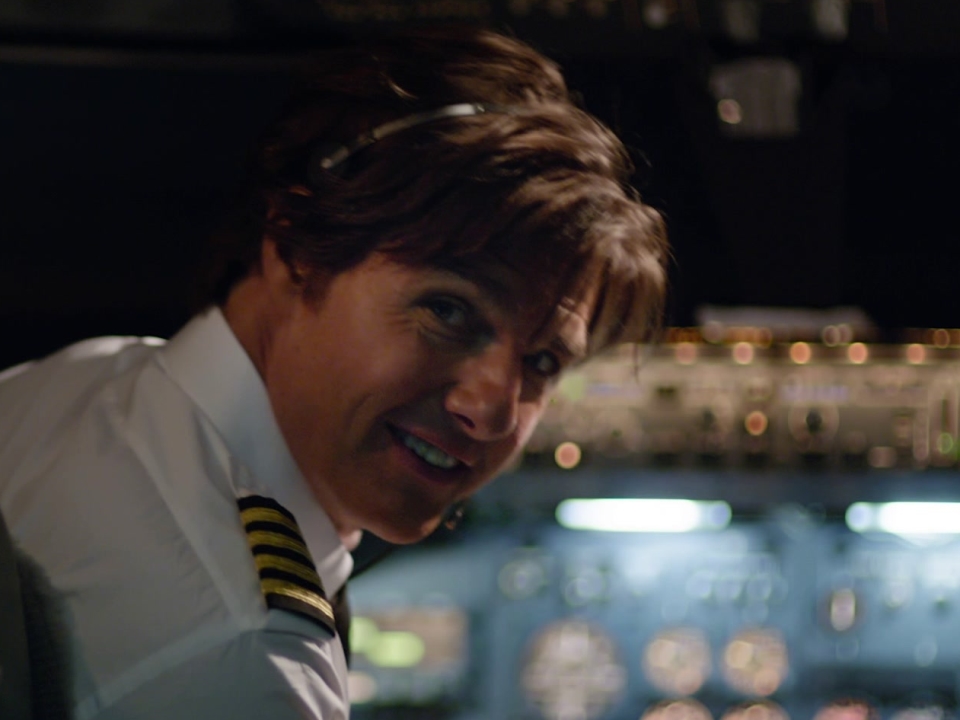 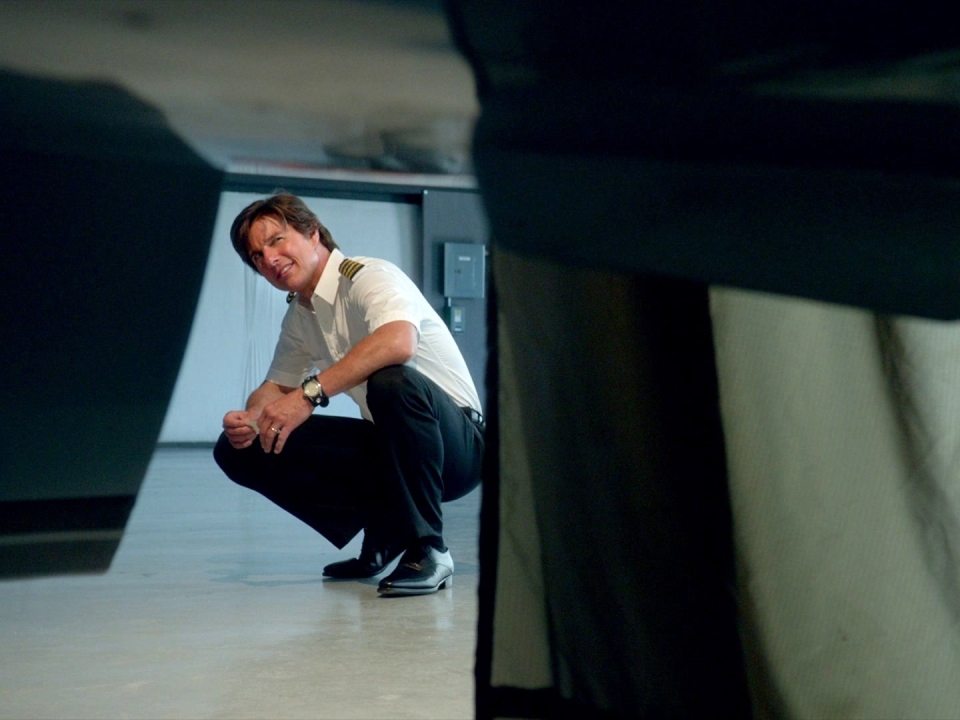 American Made: This Really Happened (Featurette) 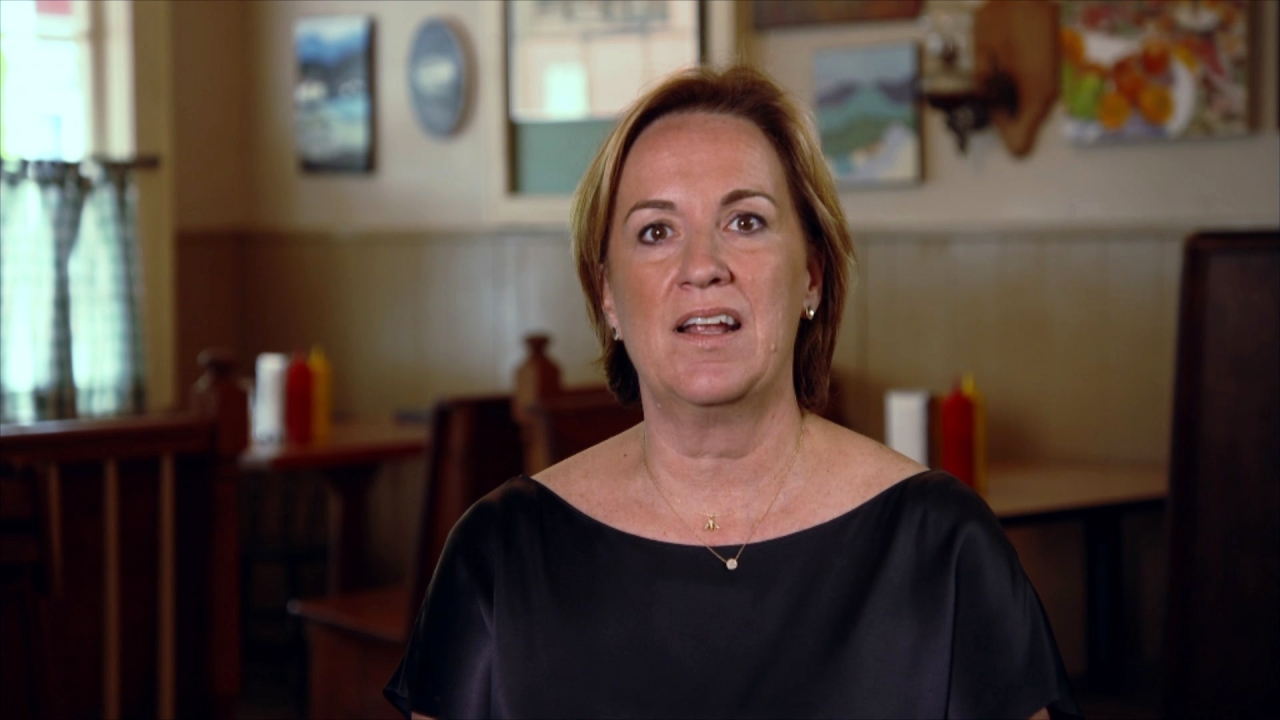 American Made: Kim Roth On Tom Cruise And Doug Liman Working Together 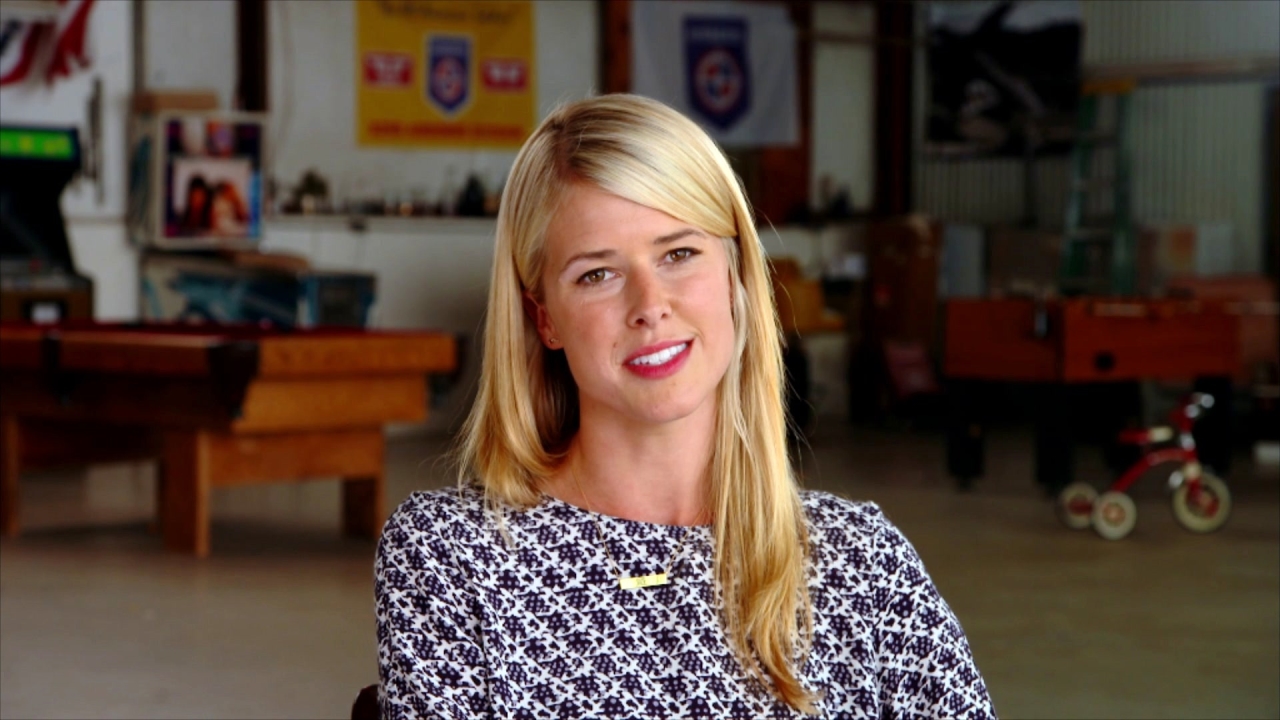 American Made: Sarah Wright On Her Character 'Lucy Seal'