ER: The Story Behind "Hell and High Water"

Send questions and comments to askmatt@tvguidemagazine.com and follow me on Twitter! I was heartbroken to learn that there probably won't be a new season of The Glee Project this summer. Over the last two seasons, it has quickly become my absolute favorite guilty pleasure, and I've loved seeing last season's winner Blake Jenner (Ryder Lynn) become a star on Glee. I've heard the reason behind The Glee Project not filming this year is because Glee has not been renewed yet for Season 5! Should I be worried at this point? Do you think Glee will be really be canceled? &mdash; Amy

Showtime has picked up three pilots, including a docu-comedy, a book adaptation and a drama from Southland creator Ann Biderman, Deadline reports. Gurland On Gurland documents filmmaker Andrew Gurland (The Last Exorcism) as he pursues the next phase of his career. He will also write and direct the project.

What's Next for Southland? Our Burning Questions Answered

Southland's powerful Season 3 finale ended with a moment two years in the making: Officer John Cooper (Michael Cudlitz) checked into the hospital to undergo back surgery, admitting his painkiller addiction and submitting himself to a medical detox. Check out photos of the Southland castOf course, Cooper only did so after his trainee, Ben Sherman (Benjamin McKenzie) &mdash; who was involved in a rooftop foot chase and wrestling match without backup because of Cooper's poor physical health &mdash; threatened to rat him out to police brass. It was an intense showdown &mdash;one that fans have waited a long time to see. "I would have preferred that this would have happened four episodes ago," Cudlitz tells TVGuide.com. 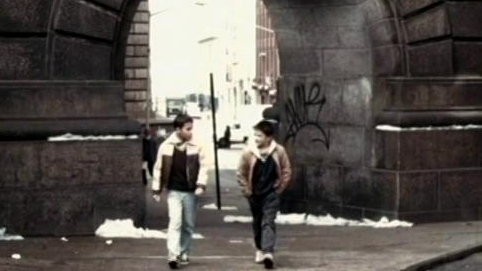 Third Watch: Requiem For A Bantamweight 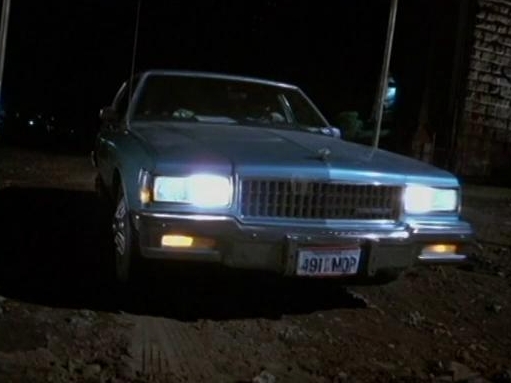 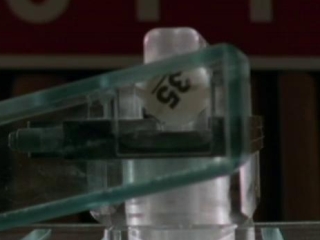