ABC really wants to be in the John Leguizamo business. Just days after it passed on the pilot Kings of Van Nuys, which had starred Leguizamo, the network has picked up another project based loosely on the actor's life. The new untitled Leguizamo comedy script...

NBC in Bed With Inception-Style Pilot

NBC picked up four additional pilots Thursday, including three comedies and an Inception-style thriller that explores dual realities. REM, a twist on the typical crime procedural, centers on a police detective who's involved in a traumatic car accident and then wakes up in two fractured realities. The project follows his simultaneous and parallel lives with his broken family. As the title suggests, the Rapid Eye Movement sleeping state may have something to do with the cop's split perceptions. Warner Bros.' Oscar-nominated film Inception played with the idea of manipulating and controlling one's dream state.

CW has greenlit Aliens in America, a half-hour comedy pilot about a Muslim foreign-exchange student who moves in with a Wisconsin family. "It's hilarious," CW president&nbsp;Dawn Ostroff tells Jack Myers' MediaVillage.com, "and it carries a strong message about tolerance and understanding our differences."... Roger Bart (aka Desperate Housewives' George) is joining Tom Cavanagh in My Ex-Life, a CBS comedy about divorced couples.... Related's Jennifer Esposito has a "second position" gig, replacing Alicia Witt as the titular shrink in Fox's More, Patience.... Cloris Leachman is set to play mom to Eddie McClintock and Craig Bierko in an NBC comedy from Chris Sheridan (Family Guy). 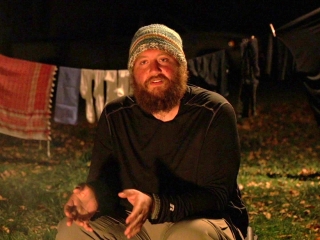 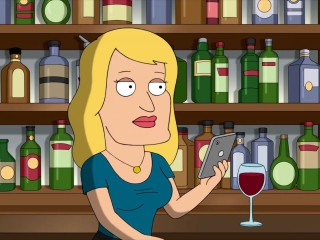 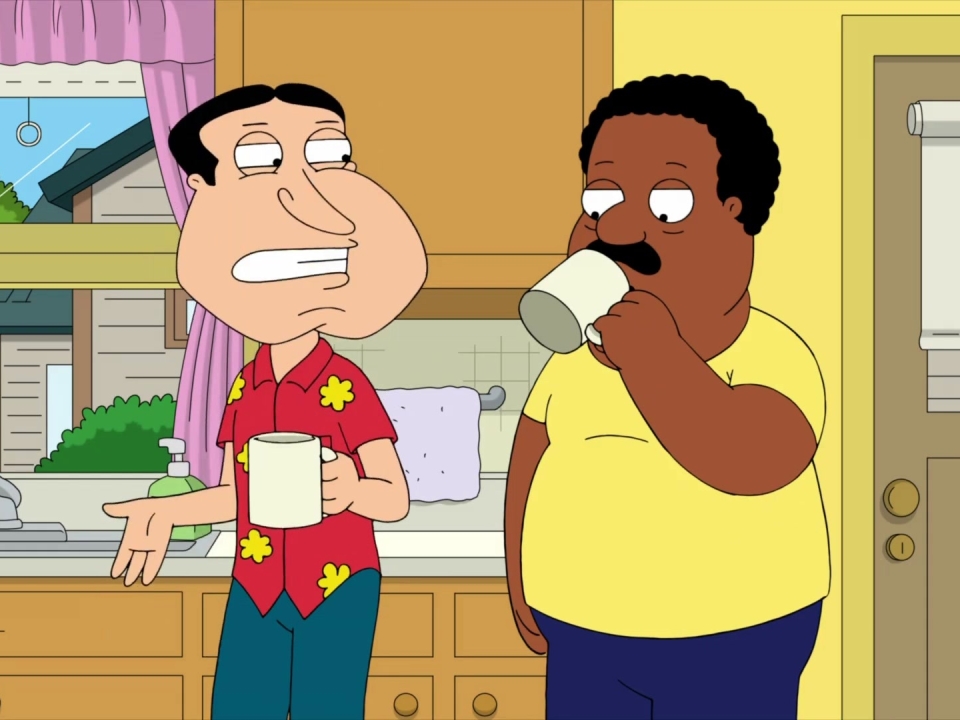 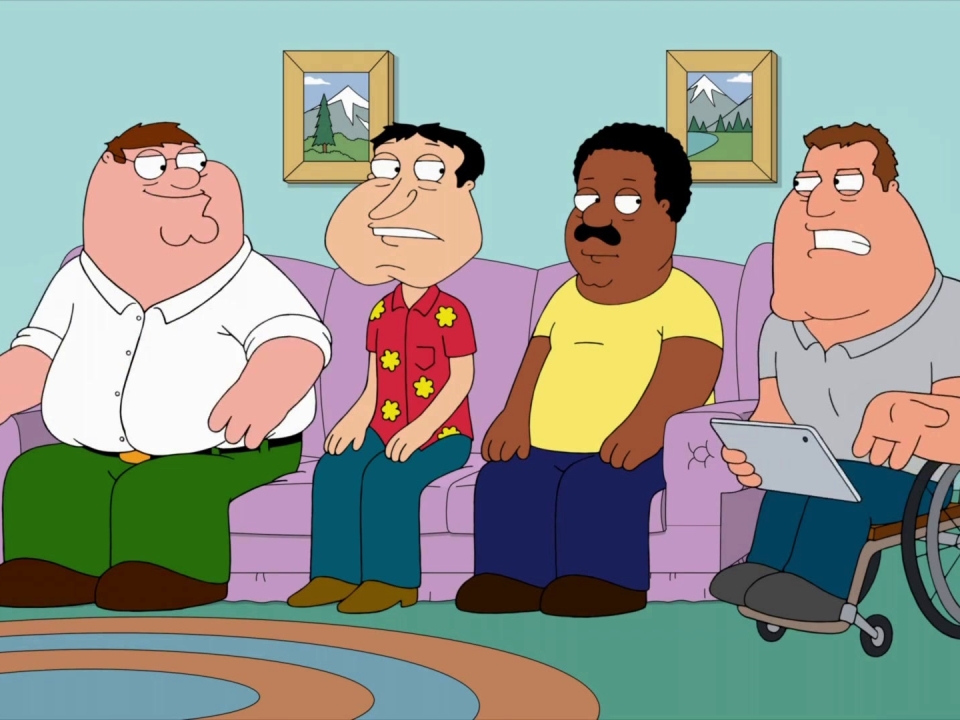 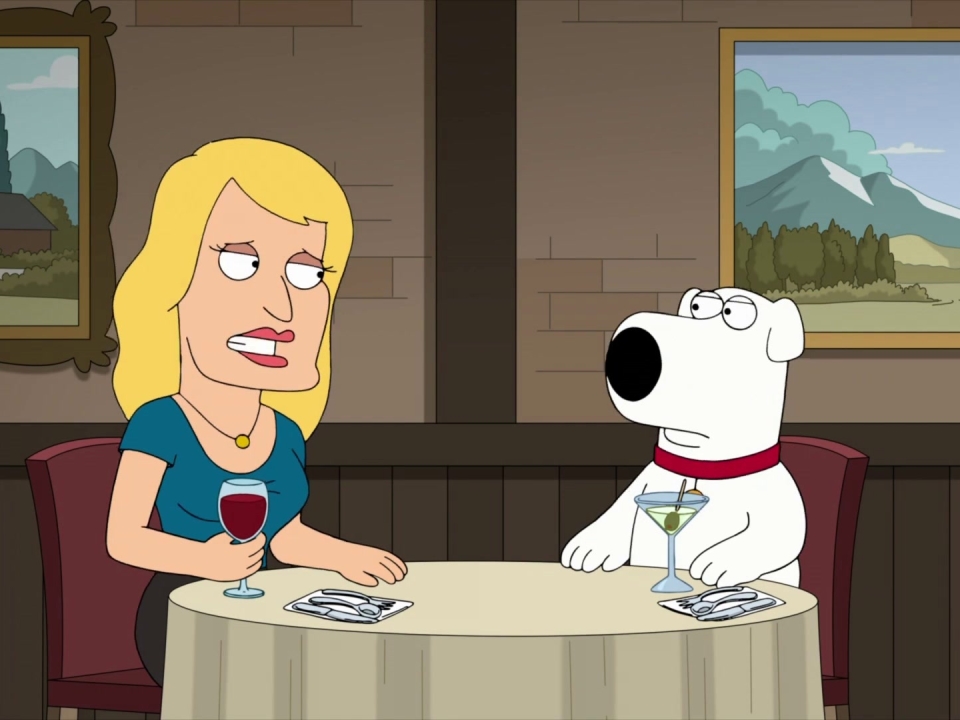 Family Guy: Ida Thinks Brian Is Embarrassed By Her 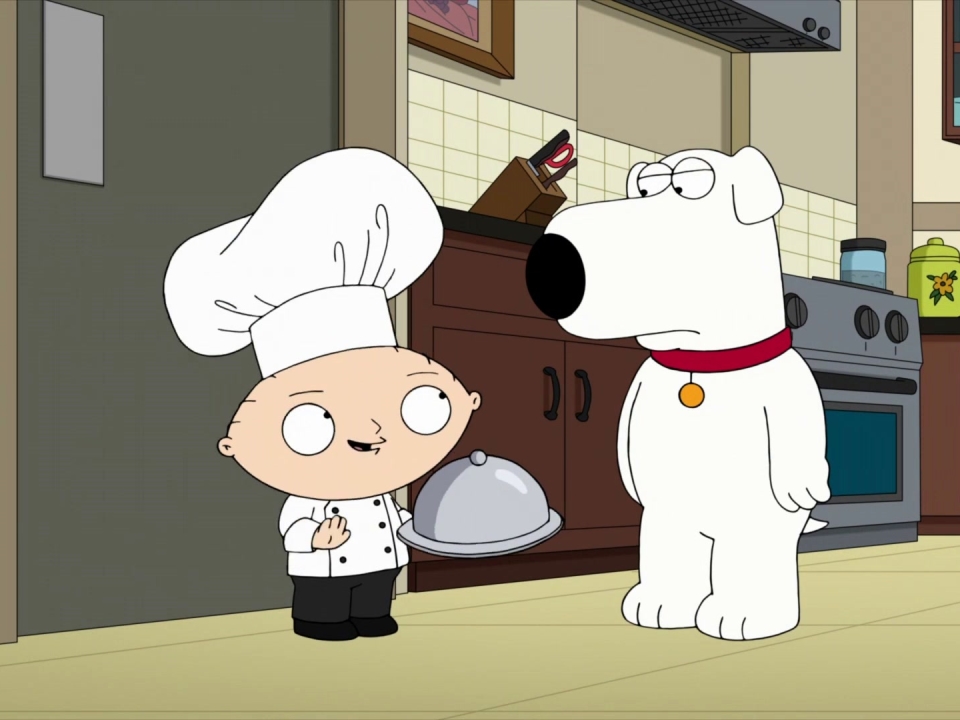