Maya and the Three

Tim Minear breaks down the episode

Feud: Bette and Joan Is Not a Campy Catfight &mdash; and That's a Great Thing

Ryan Murphy's latest is worth your time

See who Susan Sarandon and Jessica Lange are playing

El Rey Cancels Matador Despite Previously Renewing It for Season 2

El Rey's soccer-spy drama&nbsp;Matador&nbsp;is leaving the pitch for good. The upstart network from director Roberto Rodriguez has decided not to move forward with the previously ordered second season of the program,&nbsp;Deadlinereports. 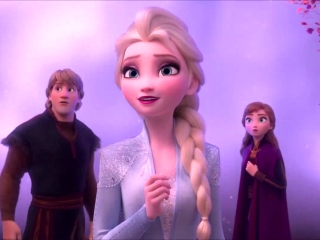 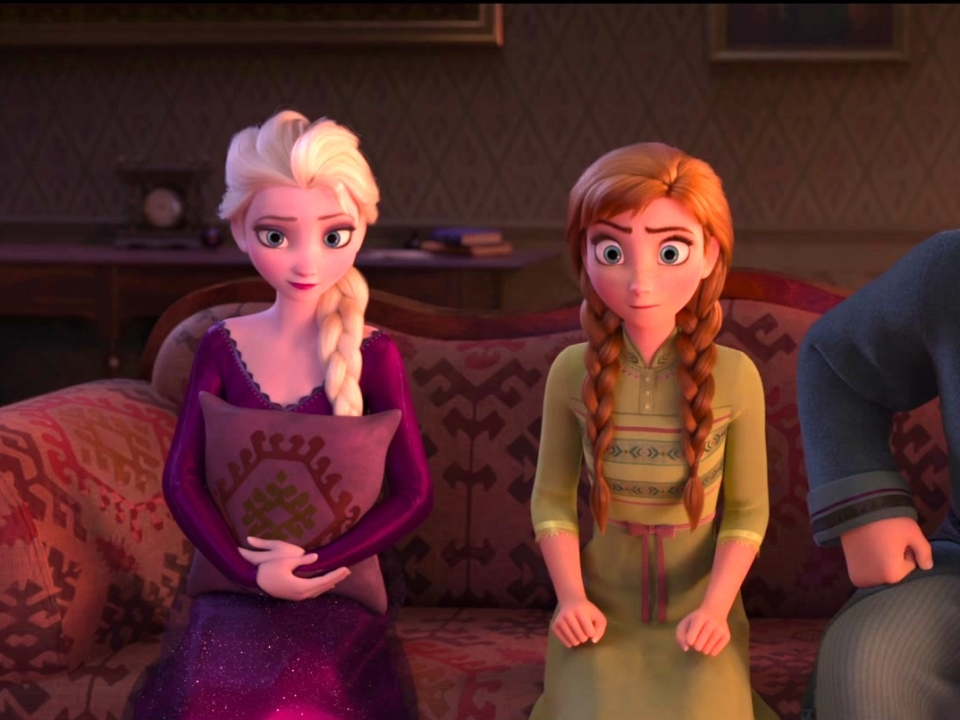 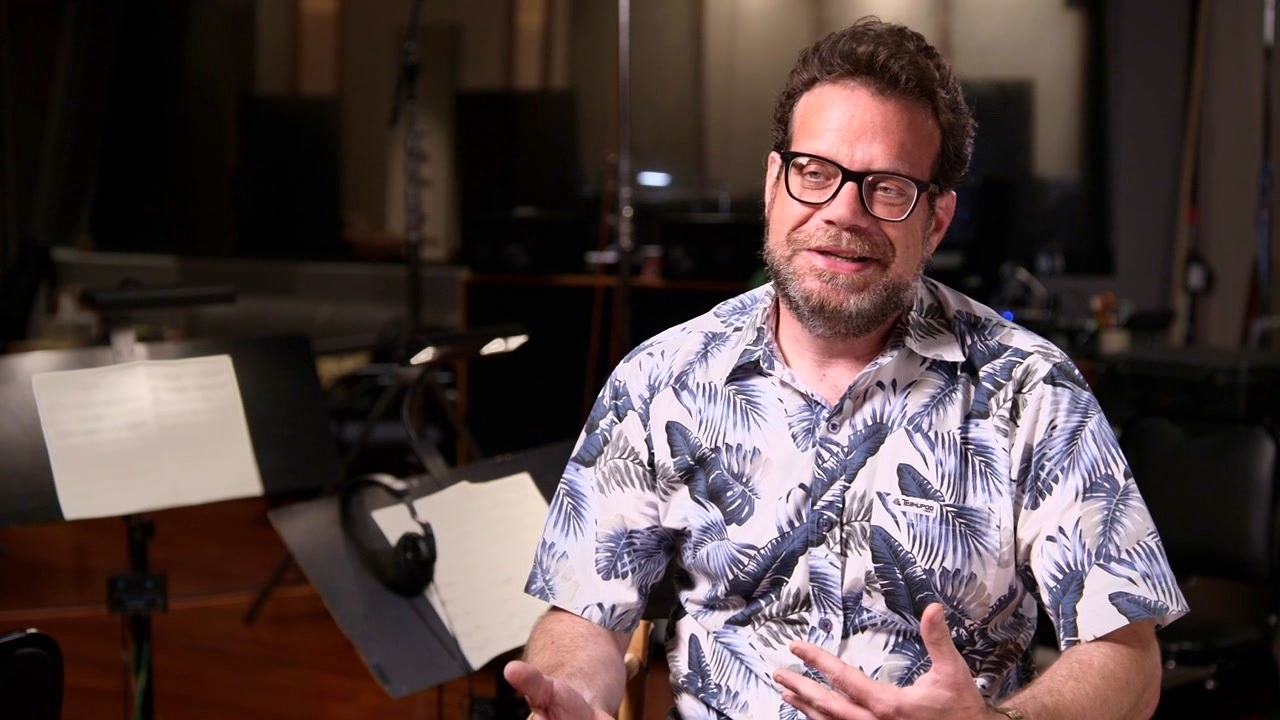 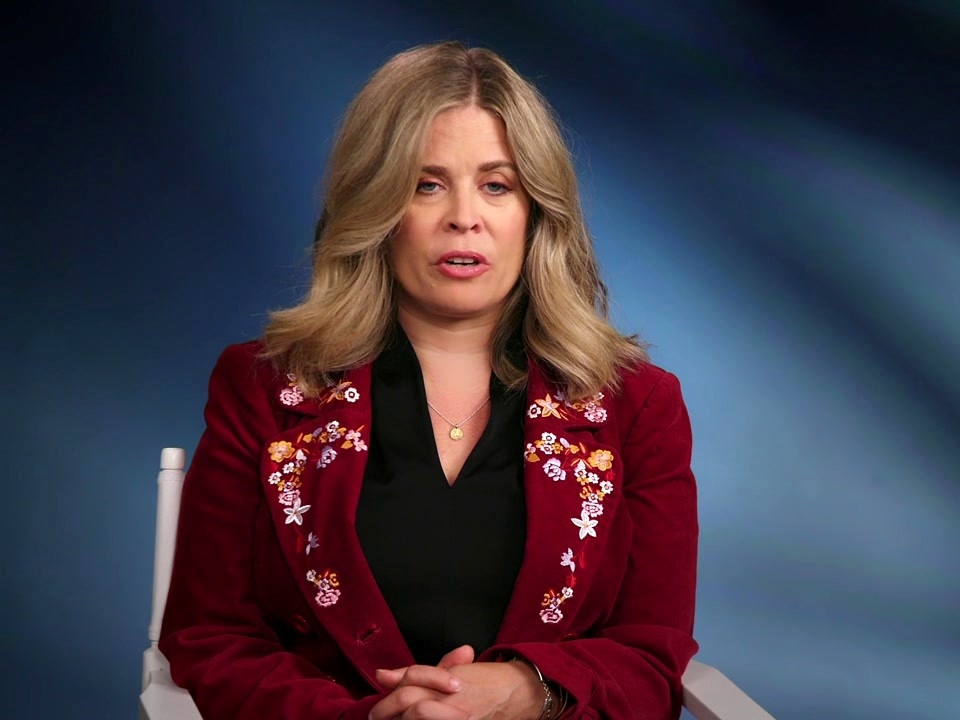 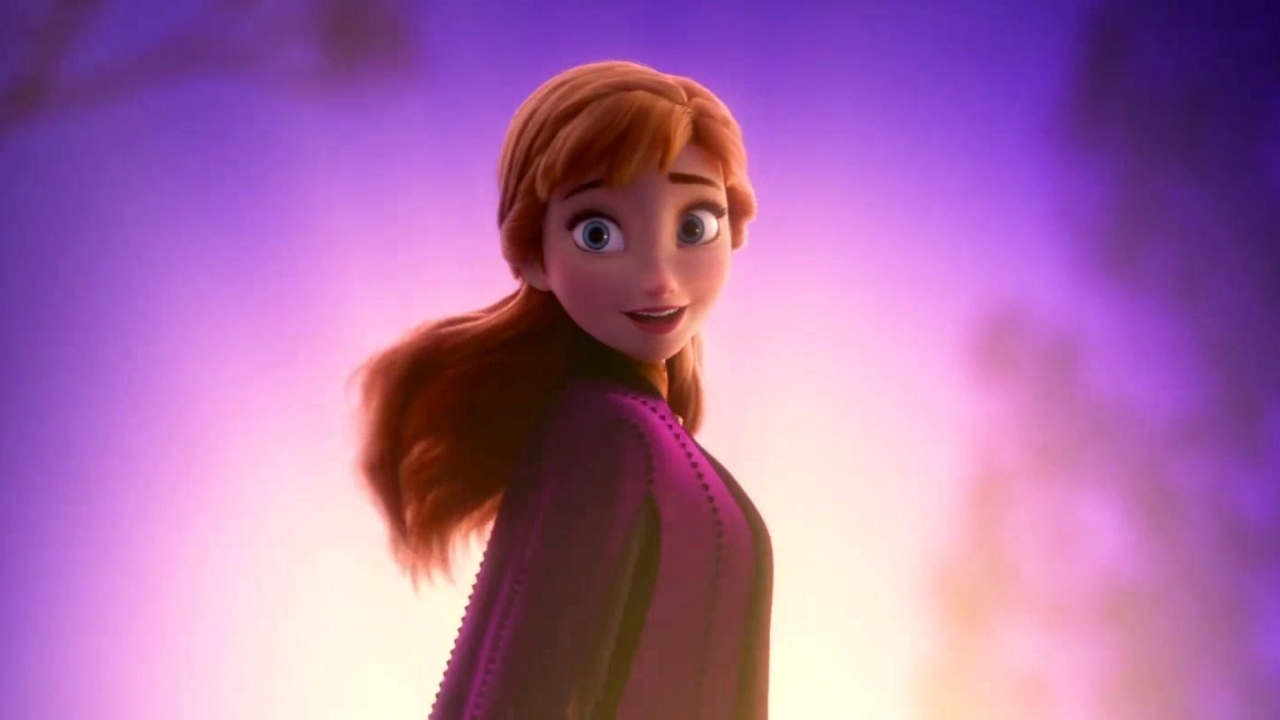