We are down to the final 4 on MasterChef.&nbsp;Since Luca won the previous challenge, he will select a teammate, leaving the other two cooks to form their own team by default.&nbsp;During this time last season, I, too, was in Luca's position, and I selected Becky, putting Josh and Frank together on the opposing team.&nbsp;We were tasked to make a three-course dinner for, not only the judges, but three additional kings of the culinary world: Guy Savoy, Daniel Boulud, and Alain Ducasse. 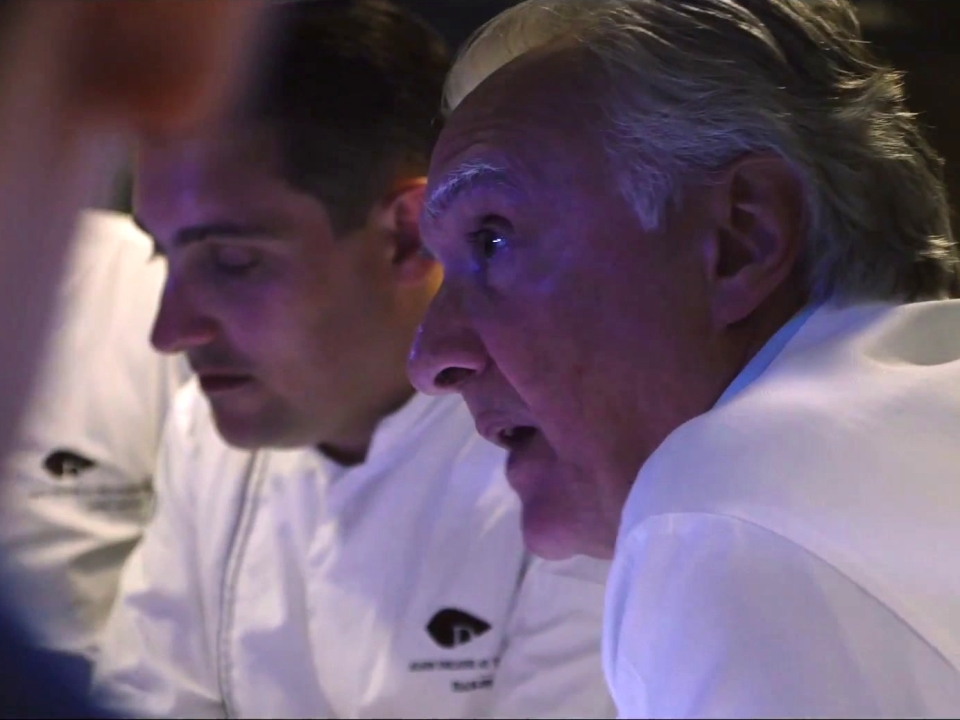 The Quest Of Alain Ducasse: 95 Percent 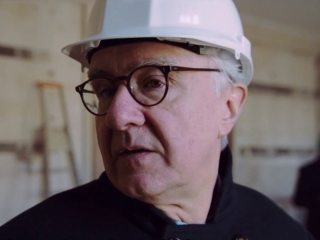 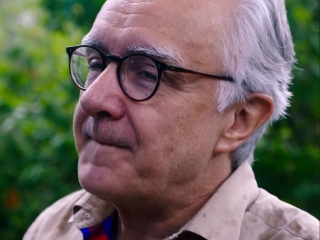 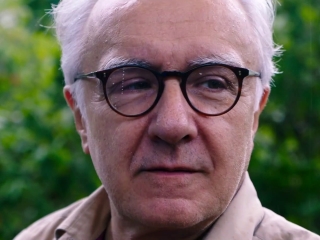 The Quest Of Alain Ducasse